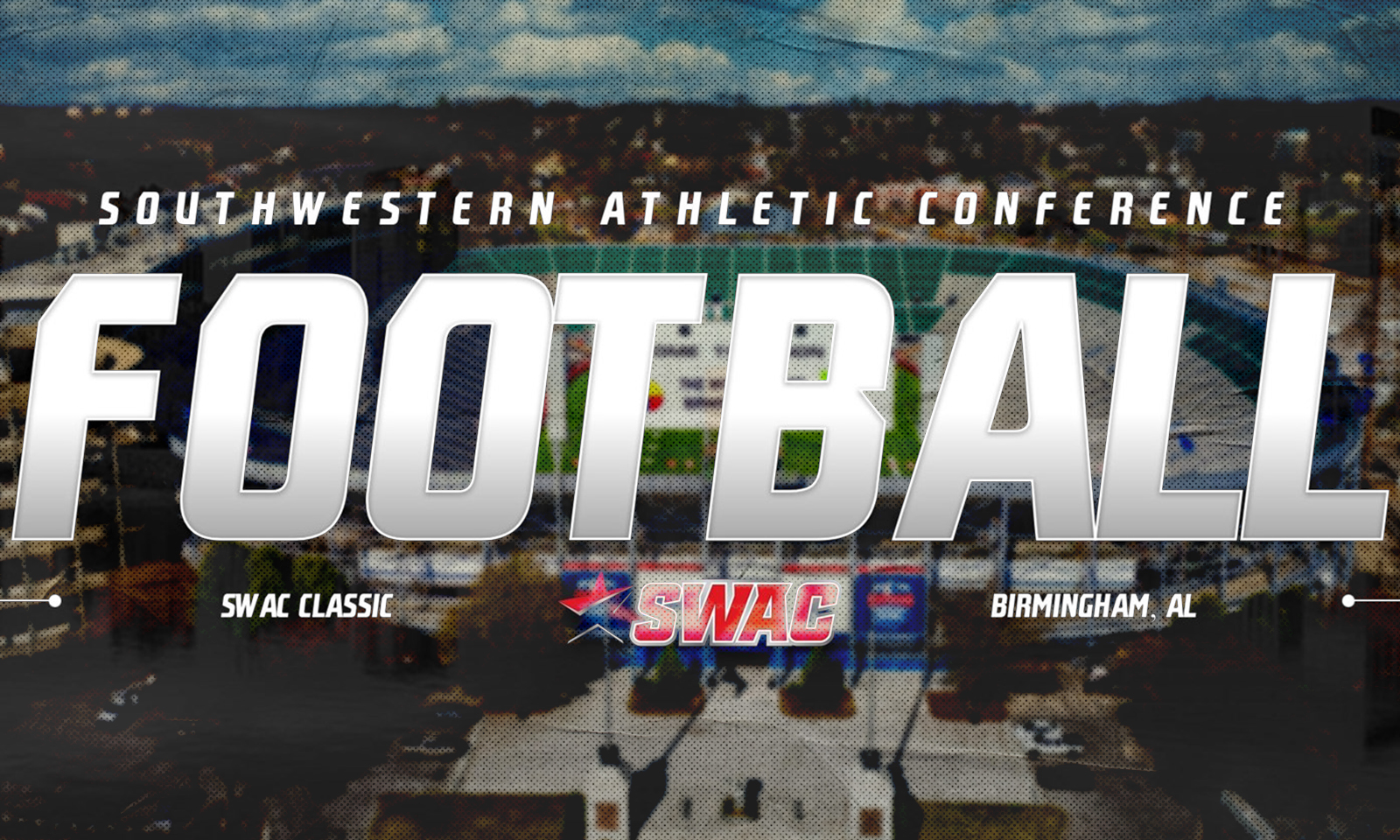 When the SWAC plays in Birmingham, games are expected to generate significant revenue as well as put the city at center stage in front of a crop of new visitors, fans, and national media.

Courtesy of The SWAC

BIRMINGHAM, Ala. – The Southwestern Athletic Conference will host a series of SWAC Classic football games at Birmingham’s Legion Field each season for the next three years. The Birmingham City Council recently approved the agreement recommended by the mayor, which also includes an option to renew for an additional two-year term.

“I want to thank the council for working with me to make this a reality,” said Birmingham Mayor Randall L. Woodfin. “Our city is steadily becoming the home to some of the best sport events in the state and the region. This is a win for Birmingham and a win for SWAC.”

The SWAC is considered one of the premier Historically Black College and Universities (HBCU) conferences in the country. Currently, it ranks among the elite in the nation in terms of alumni playing with professional sports teams. The league continues to set the bar for college football attendance, leading all Football Championship Subdivision (FCS) conferences for 44 of the past 45 seasons as of 2021.

“The Southwestern Athletic Conference is extremely excited to partner with the City of Birmingham for the hosting of several marquee football games at historic Legion Field starting this upcoming football season,” said SWAC Commissioner Dr. Charles McClelland. “These matchups will be highlighted by games that are not included as a part of our league’s conference slate of games but instead will feature conference opponents that will traditionally roll off each respective programs’ schedule under our ten-year scheduling model.”

When the SWAC plays in Birmingham, games are expected to generate significant revenue as well as put the city at center stage in front of a crop of new visitors, fans, and national media.

“The city is ready to open its doors to the thousands of SWAC fans who will be coming over the next few years,” Woodfin said. “We plan to roll out the red carpet and show them why Birmingham is a special place.”

The City of Birmingham will provide incentives and in-kind services to SWAC in an amount not to exceed $200,000 in year one and $300,000 in years two and three of the agreement in which the game is played at Legion Field Stadium.