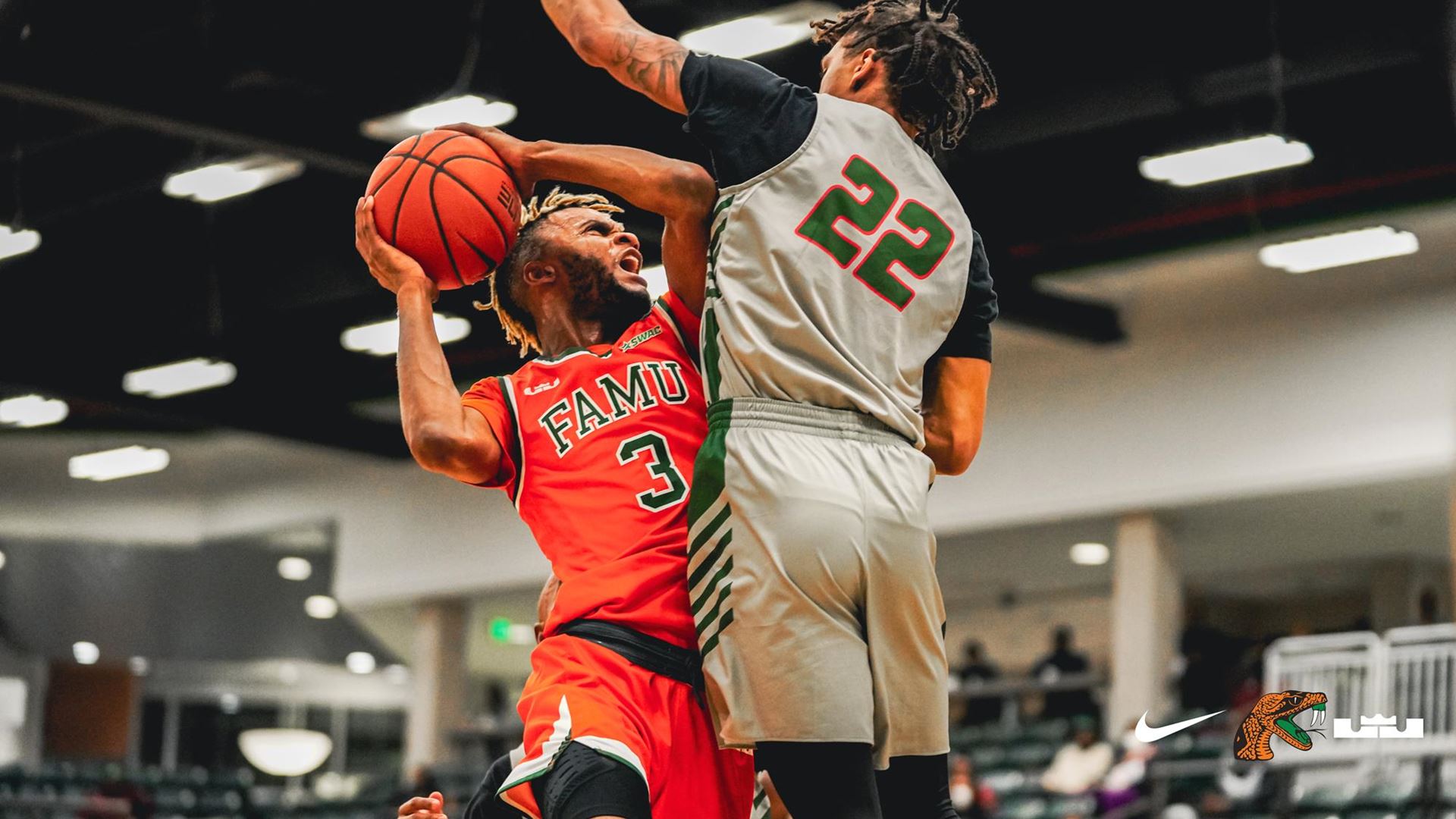 HBCU basketball leaders on the Div. I level produced a mixed bag of results over the past week.

In the SWAC, Southern and Alcorn State remain at the top of the men’s standings despite each losing their first conference game. Jackson State is cruising along on the women’s side, far outdistancing the competition.

Norfolk State stayed undefeated in conference play and leads the MEAC men. Coppin State got a win Wednesday to take over the top spot in the pandemic-affected women’s race.

The NC A&T men are playing well in the Big South Conference’s North Division while Hampton is struggling. For the women, it’s Hampton without a blemish in the division while NC A&T tries to get healthy.

Tennessee State is in the top half of the OVC men’s race. The TSU women loom in second place in their standings.

The race for the SWAC men took a twist as both pacesetters, Alcorn State and Southern, suffered losses in their only games.

JSU is 5-0 in the young conference season and beating league opponents by a whopping 30.8 points per game. The last wins were 87-52 over Prairie View A&M on Saturday and 92-68 over Texas Southern Monday.

Here’s the line-up for men’s and women’s SWAC games this week.

Shot that made the most noise

The shot heard around HBCU basketball came Saturday in the crosstown Baltimore matchup of Coppin State and Morgan State. Six-four redshirt freshman lefthander Nendah Tarke launched a desperation heave from beyond half court that went in giving the Eagles (3-14, 2-0) a dramatic 79-76 win. The game-winning 3-pointer was the last of his team-high 22 points in the win. Tarke also had 10 rebounds.

Coppin State (8-7 overall) got a win Wednesday to take over the top spot in the MEAC women’s race at 2-0. Howard (6-6), Norfolk State (5-7) and South Carolina State (1-14) all check in at 1-0 now that conference play has moved into full swing. COVID-19-related postponements and cancellations ruled the day before four MEAC games were played over the last week.

In its first run through the Big South Conference, the NC A&T men (9-10) have played five games decided by single digits. The Aggies are 4-1 so far after a close 73-71 win at UNC-Asheville Wednesday. Demetric Horton led the Aggies with 17 points and 10 rebounds in Wednesday’s win at UNC-A. David Beatty had 15 and Marcus Watson 14 points.

The league announced Thursday that NC A&T’s first meeting at South Division leader Winthrop (10-6, 3-0) has been moved from Wed., Feb. 2 to Thursday, Feb. 3 (7:00 p.m.). The game was selected by and will be carried by ESPNU as part of its BIg South Wildcard series of broadcasts.

Hampton (4-10, 0-3), coming off a 54-51 loss to Radford Wednesday, is looking for its first win in conference play this season. All three Hampton losses have been by single digits.

The Lady Pirates of Hampton are 2-0 start in Big South play but haven’t played since Jan. 4 because of health and safety protocols. Four games have been postponed since that date. They hope to get back in action on Saturday at High Point and then play Monday at Campbell.

With its top three players – Chanin Scott, Shareka McNeill and Sean Kelly-Darks – back on the court, the NC A&T Lady Aggies got their first win in Big South play Wednesday in an 88-50 rout of Charleston Southern. A&T will host WInthrop Saturday and travel to UNC-Asheville on Tuesday.

Tennessee State in the OVC

Tennessee State’s women and men are hanging around the top of the OVC standings.