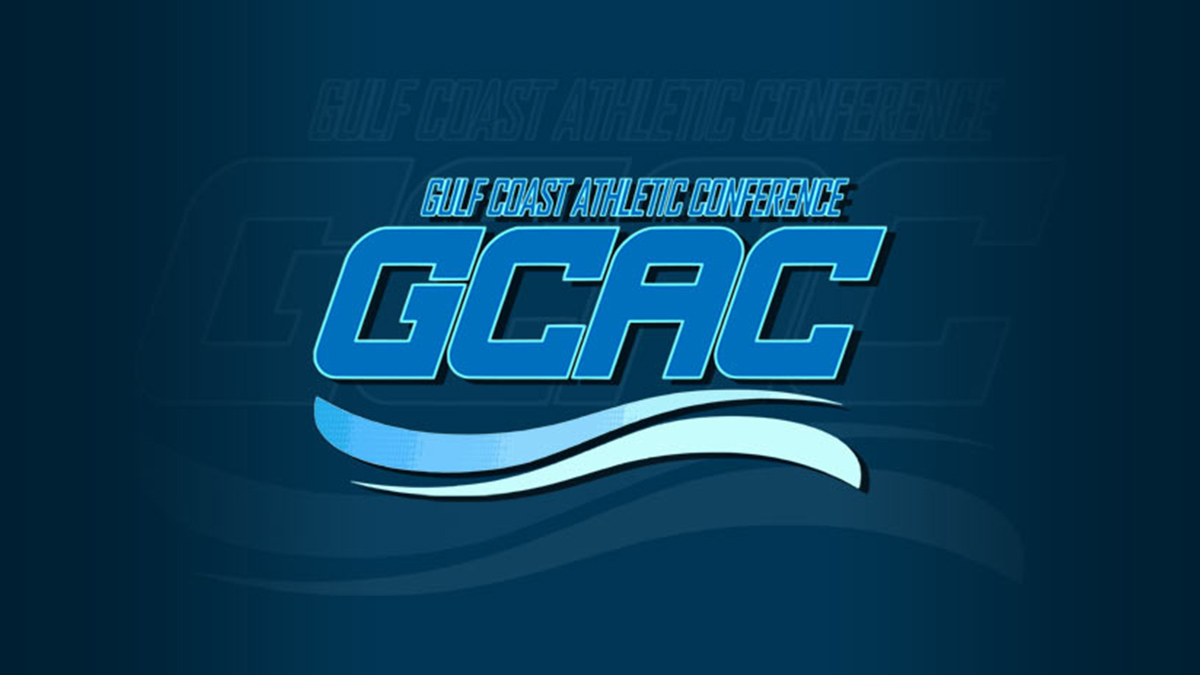 NEW ORLEANS – Following a unanimous vote by the Gulf Coast Athletic Conference Council of Presidents, the league has extended invitations of membership to Oakwood University, Wiley College and Southern University at New Orleans (SUNO), it was announced today.

Wiley joins the GCAC after participating as a member of the Red River Athletic Conference, while Oakwood and SUNO are currently having their applications for NAIA membership reviewed and are pending final approval by the national office. Once approved by the NAIA, the three new members will officially join the GCAC on July 1, 2022, and will begin play in the league in August with the start of the new academic year and athletic season.

“This is an exciting time for the Gulf Coast Athletic Conference. SUNO’s return and the addition of Wiley and Oakwood are in line with the conference’s strategic membership growth initiative,” GCAC Interim Commissioner Dr. Kiki Baker Barnes said in a statement. “I look forward to a more robust and competitive conference.”

The addition of Oakwood sees the GCAC footprint return to the state of Alabama, while Wiley College becomes the first institution from the state of Texas to join the league. SUNO returns to the conference after a brief hiatus that sees the institution restart its athletic program in time for the 2022-23 academic year.

With the addition of the Ambassadors, Wildcats and Knights, the league will have eight participating members for 2022-23, as Edward Waters will depart the conference this summer.

“I echo the Interim Commissioner’s elation that Oakwood University, Wiley College, and Southern University at New Orleans (SUNO) are joining the fold of the Gulf Coast Athletic Conference. The addition of the Ambassadors, Wildcats and Knights will further position our Conference for greater success and competitiveness today and into the future,” said Dr. Roderick L. Smothers, Sr., Chairman, GCAC Council of Presidents.