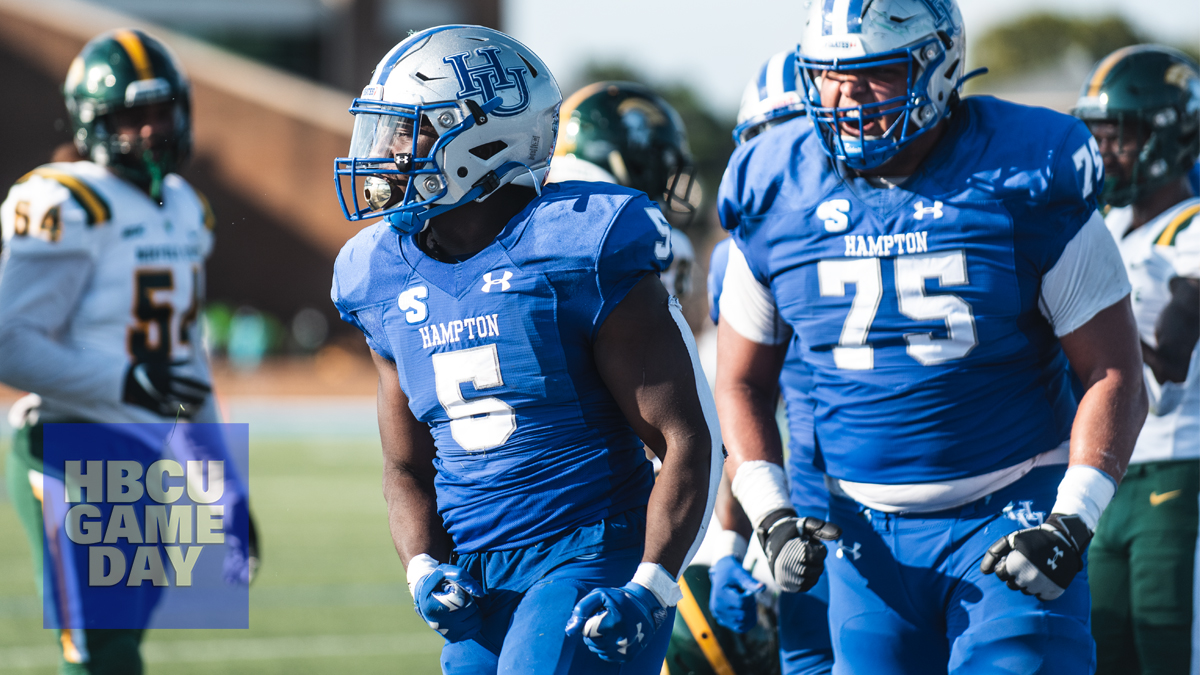 Hampton University hasn’t been in the Big South long, but it looks as though it is ready to spread its wings to a place it has longed for.

After nearly 30 years and stints in two conferences, Hampton University appears headed where its vision has been all along.

The Colonial Athletic Association (CAA) is expected to add Hampton to its league this July, according to Jon Rothstein of CBS Sports.  The CAA is also looking at Monmouth, a Big South member for football only, as well as Stony Brook, according to the report. James Madison, one of the mainstays of the league, is leaving for the Sun Belt after this season.

A move to the CAA would stretch Hampton’s conference foes from as far south as Charleston, South Carolina (College of Charleston) and as far north as Maine for football. William & Mary would become its closest conference rival, and the University of Richmond would be a close second.

It would be the only HBCU in the conference as of now. However, sources tell HBCU Gameday that Howard has had some level of discussions with the CAA within the past year.

Hampton University has been eyeing the CAA for some time

Hampton University has been a member of the Big South since 2018. It spent just over two decades in the MEAC after leaving the CIAA in 1995 and joining Division I. But even when the school left the CIAA —  founded on its campus back in 1912 — it had its eye on the CAA. David Teel of the Newport News Daily Press quoted then-Hampton University Director of Athletics Dr. Dennis Thomas as telling him that moving to the CAA was the school’s ultimate chess move.

“That’s the game plan. It’s a natural progression,” Thomas was quoted as saying in July 1995. “We just have to get our  programs up to snuff.”

At that time the CAA was just adding Virginia Commonwealth (VCU) to the conference, and its commissioner stated that the league had put a moratorium on expansion.

Nearly 22 years later, it looks like Hampton is close to getting its wish.