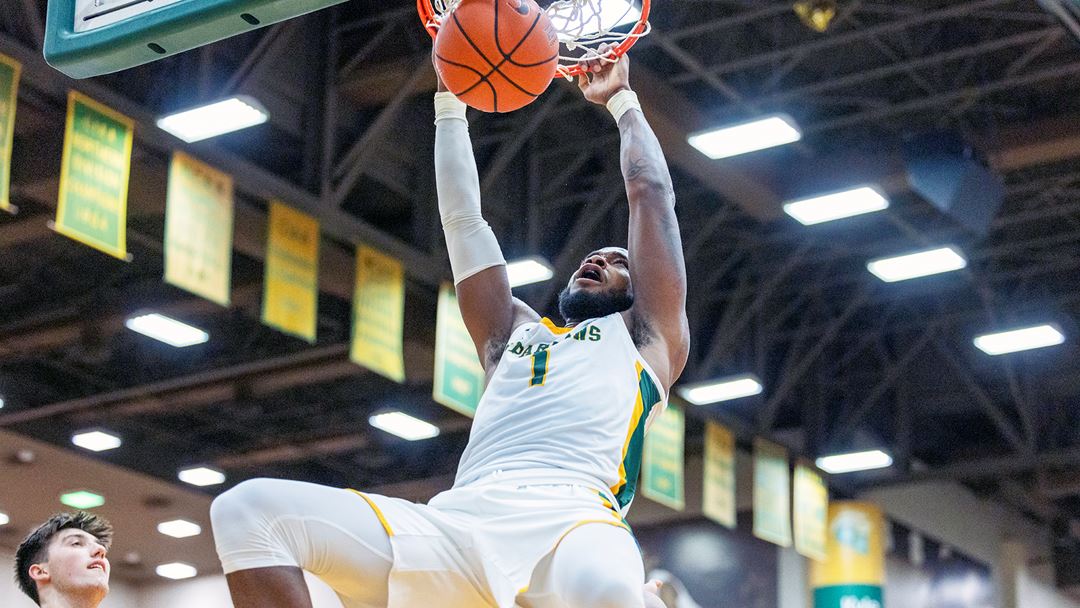 Norfolk State takes its impressive 10-4 record north as it visits Howard and Maryland-Eastern Shore for a MEAC road-trip.

NORFOLK, Va. – The Norfolk State men’s basketball team will look to keep the momentum going from its 29-point win in the MEAC opener over Delaware State Wednesday when the Spartans hit the road for a pair of games. The Spartans face Howard at 4 p.m. Saturday in Burr Gymnasium in Washington, D.C., and Maryland Eastern Shore at 4 p.m. Monday at Hytche Athletic Center in Princess Anne, Md.

Howard and Maryland Eastern Shore are two of the more improved teams in the conference this year. Howard is 6-6 on the season with wins over the likes of William & Mary, American and North Carolina A&T. The Bison last played on Dec. 21 in a 77-69 loss at Harvard.