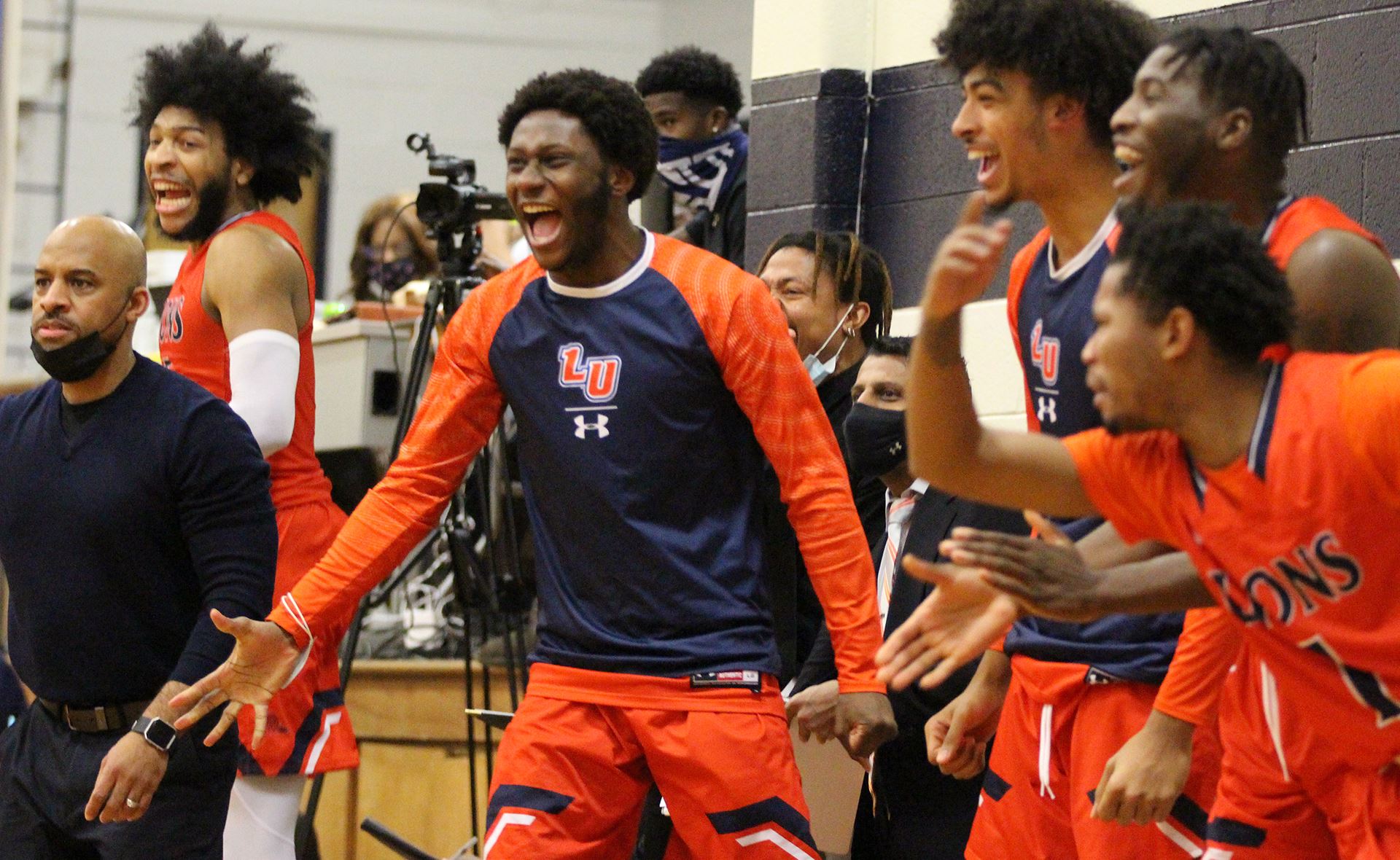 Lincoln University found itself down late in the second half to Saint Augustine’s before it got back in the game.

With the victory, Lincoln moves its winning streak to seven. Four straight wins to start CIAA action is the best in school history.

As the game was hanging in the balance and the winning streak in peril, Lincoln head coach Corey Lowery listened to input from its leading scorer, Zahrion Blue (Princeton, N.J./Princeton). The junior saw something in the SAU defense that can be exploited, and he cashed in the confidence from his coach with a game-changing three-point play that tied the game at 58 with a little over four minutes remaining.

Lincoln tallied 12 consecutive points as part of the aforementioned run to seal the win.

Five different Falcons scored just a 13-3 run that enabled Saint Augustine’s to open up a game-high 12 points lead with three minutes remaining in the first half.

Senior Jordan Camper (Chester, Pa./Chester) scored five of eight points as Lincoln pulled to within four just ahead of halftime. The Lions used that momentum to crawl back into the contest as there were four lead changes and two ties in the second half.

Eventually the defensive pressure took over, and the Lions wrapped up its seventh consecutive victory.

Blue finished with 22 points on an efficient 7-of-11 shooting with two assists, while Camper came off the bench for 15 points – his second straight double-figure outing. Freshman Bakir Cleveland (Newark, N.J. /University) reached double digits for the fourth time in five games with 10 points. He added a team-high three assists.