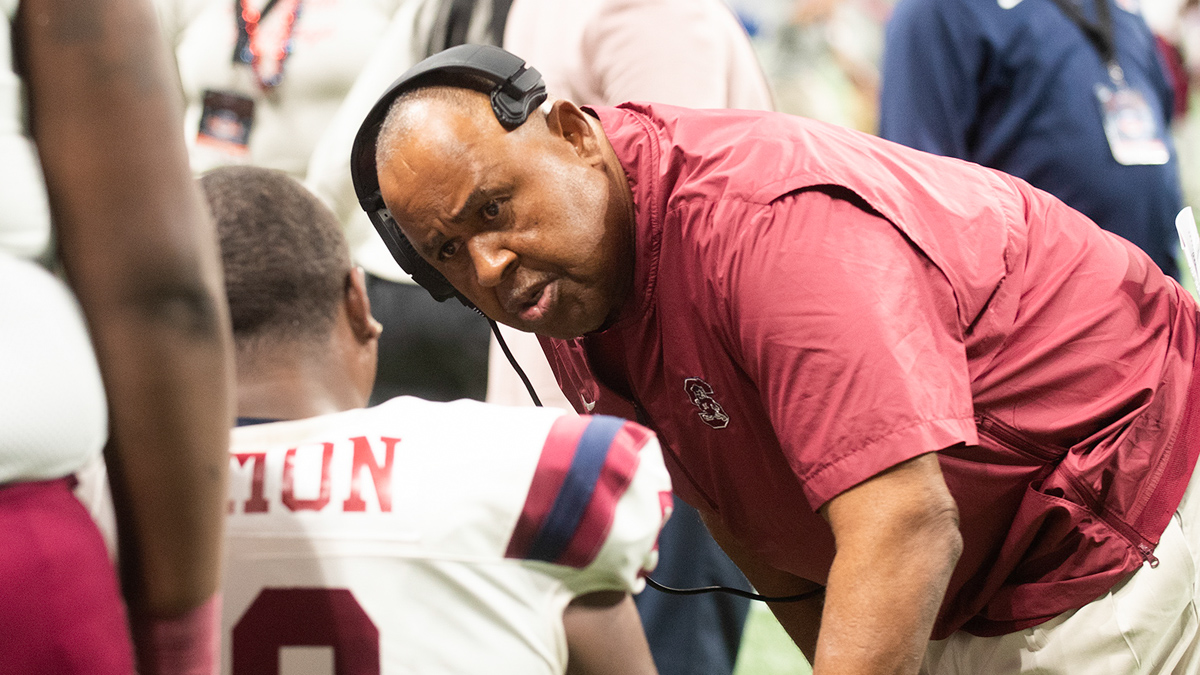 The HBCU Legacy Bowl has announced the coaching lineup for Team Gaither and Team Robinson.

Players from the SIAC and the SWAC will make up TEAM ROBINSON. The team is named after legendary Grambling State University football coach Eddie Robinson. The coaches for Team Robinson are Gabe Giardina(Albany State University) and Willie Simmons (Florida A&M University).

“The goal of this game is to showcase the immense talent in Black College Football today. These coaches are proven winners,” said BCFHOF Co-Founder and Trustee Doug Williams. “The Board of Trustees felt these coaches could bring out the best in each of these players and also be terrific representatives of the HBCU Legacy Bowl.”