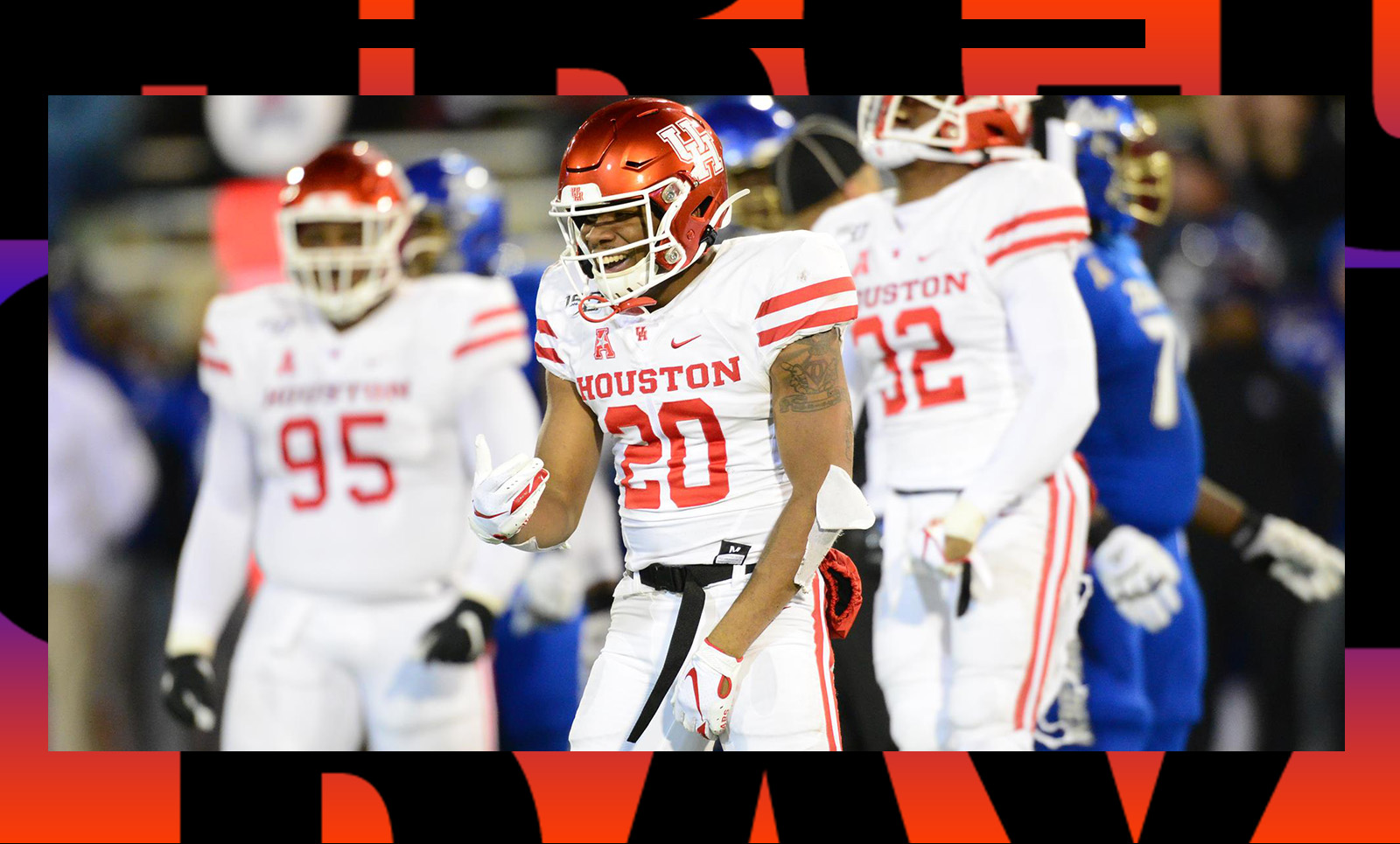 Jordan Moore started his career at Texas A&M, spent time at Houston and is now headed to Florida A&M.

Florida A&M is losing one of the top safeties in FCS football with Markeese Bell prepping for the NFL Draft. But Willie Simmons and his staff have just picked up a commitment from a talented player with experience.

Jordan Moore has committed to FAMU out of Kilgore Junior College. He announced his intention on Monday afternoon.

It’s been a journey but I’m trusting Gods plan, that’s what got me this far,” Moore wrote.

FAMU will be the fourth stop for Moore in his college career. A four star recruit in the 2018 class out of Yoakum, Texas, Moore signed with Texas A&M and played in a handful of games without recording any stats. He then became a part of the first wave of players to hit the transfer portal, ultimately landing at Houston.

Now he heads to Florida A&M who had one of the best defenses in 2021, and returns sack leader Jordan Land, but will have a few holes to fill as it gears up for the 2022 season.

178
The Latest in HBCU Sports and Culture