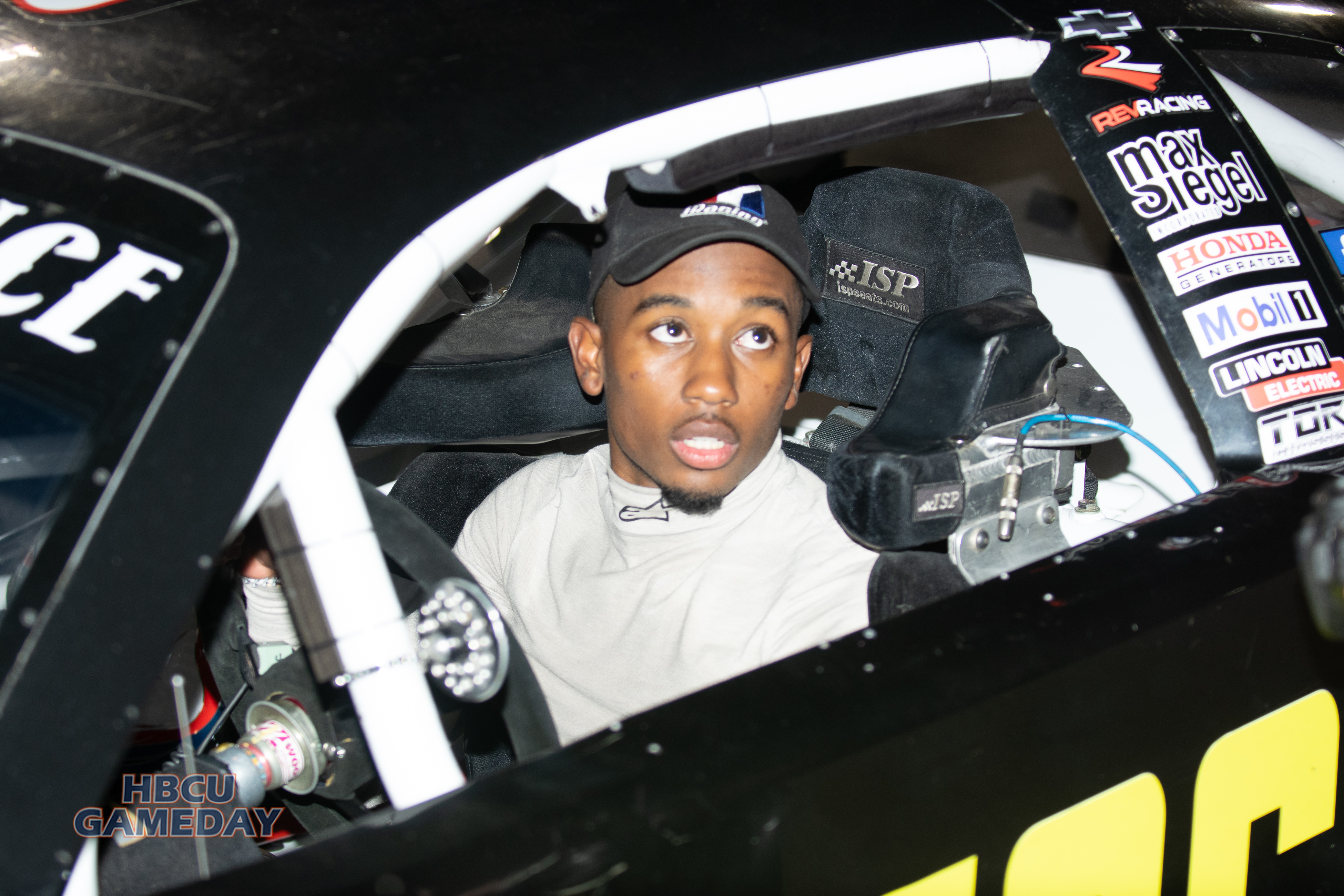 Chevrolet to join in development of Rajah Caruth

Chevrolet and Rev Racing, the competition arm of the NASCAR Drive for Diversity Program, have announced a new partnership. It is responsible for developing women and ethnically diverse drivers along with pit crew members for future competition at NASCAR’s highest levels.

Rev Racing is co-owned by Max Siegel and Jennifer Satterfield-Siegel. Max oversees management of the entire program, including being the exclusive manager of the NASCAR Drive for Diversity Program. As owners of Rev Racing, the Siegels took the program to new heights, advancing it from a fledgling operation to a juggernaut on the racetrack.

Chevrolet will partner in the development of drivers of Rajah Caruth and Nick Sanchez. This is Caruth’s fourth season participating in the NASCAR Drive for Diversity program. Sanchez scored his first win in the ARCA Menards Series in 2021 and finished third overall in the point standings. Both drivers will run a full ARCA Menards schedule and a limited number of NASCAR Xfinity Series races in 2022.

“It will help Nick and I a lot for this year and going against the big teams,” Caruth told Matt Weaver of Racing America.

Caruth, a native of Washington, D.C., is currently a student at Winston-Salem State University.

“This new partnership aligns with NASCAR President Steve Phelps’ vision to create a more diverse and inclusive sport and our partners are committed to helping us enact positive change,” said Brandon Thompson, Vice President, Diversity and Inclusion, NASCAR. “For many years, Chevrolet and Rev Racing have been on the forefront of driving meaningful progress, and their partnership will only strengthen efforts to identify and develop diverse competitors through our developmental series via the NASCAR Drive for Diversity Program.”

Chevrolet to join in development of Rajah Caruth