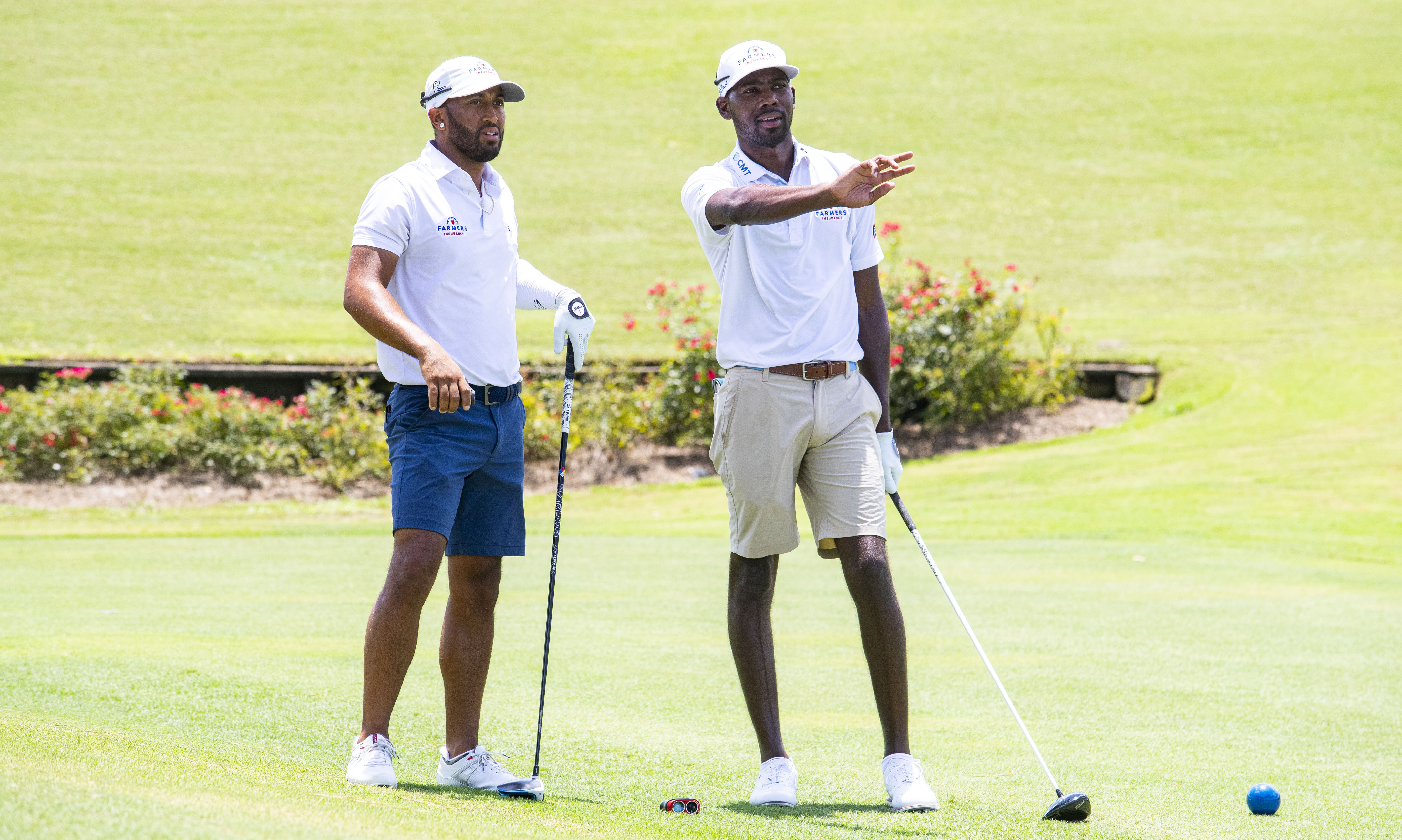 The APGA Tour made a big impact in the world of golf. And golfers from HBCUs — current student-athletes and alumni — were a major part of that story.

The Advocates Pro Golf Association Tour (APGA Tour) was awarded the No. 22 position in Golf Digest’s newsmakers of 2021.  With a breakthrough season this year, the APGA has begun to realize its potential and a slew of minority golfers are cashing in on the success.

Willie Mack III, an alumnus of Bethune-Cookman University had a stellar year.  Mack captured the Mastercard APGA Tour Championship presented by Lexus points race, earning him an impressive $27,500 for winning that event alone.  That victory was Mack’s third of the season which included the Billy Hoerschel Invitational at TPC Sawgrass.

Not only did Mack earn money with that win, he was also given a complimentary Lexus for the year.  Additionally, he earned a full scholarship to the Korn Ferry Tour Qualifying School.

Johnson’s journey was one the year’s top stories

Another golfer who had a breakthrough year was Kamaiu Johnson.  The Tallahassee native caught a lot of attention this year as his unusual journey to the APGA Tour made the rounds.  The once homeless journeyman has settled in to four solely on improving his golf game.  Opportunities on the APGA Tour fueled his success and led to an invitation to play in the Farmer’s Insurance Open at Torrey Pines.  Unfortunately, he would contract covid-19 that week and be exempted from playing.

The Honda Classic stepped up and invited Johnson on a sponsor’s exemption to replace that lost start.  Additionally, Johnson would pick up sponsorships along the way including Farmer’s insurance.

Probably the greatest publicity from the APGA Tour came from its initial collegiate minority golf rankings.  The first-ever collegiate rankings came out in October of and Florida A&M’s Mulbe Dillard was the top-ranked golfer.

The Rattlers dominated the ranking with four of the top five golfers as a senior-laden team that would eventually win the Mid-Eastern Athletic Conference Championship. Michigan State’s Andrew Walker came in at No. 2 on the list. FAMU’s Mahindra Lutchman (3), Ethan Mangum (4) and Cameron Riley (5) rounded out the inaugural APGA minority golf rankings.  Mangum graduated from FAMU and is finishing his graduate season at William & Mary.

A welcome addition to the national fray was the return of the Howard University golf program.  NBA superstar Steph Curry personally invested millions to restart the dormant program. The results were immediate and is a sign that the game of golf is alive and well at HBCUs across the country.

The mantra of the APGA Tour is “Bringing greater diversity to the game of golf.”  With a stellar 2021 season, it is full steam ahead in the right direction.