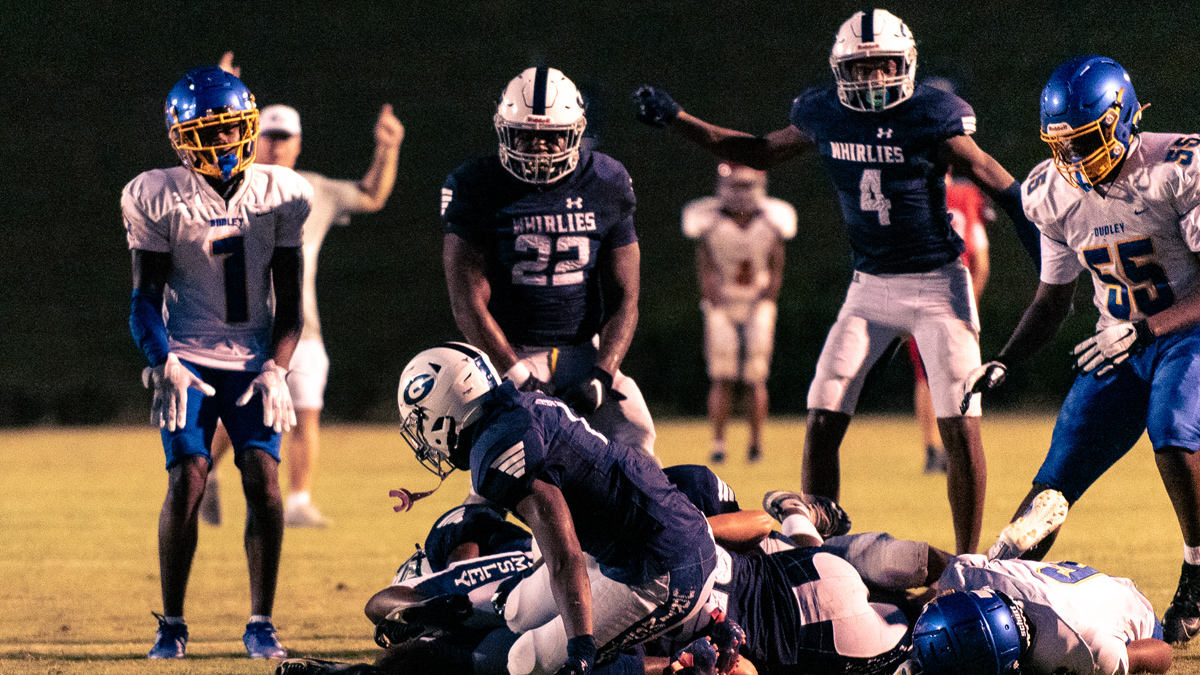 New MEAC champion South Carolina State has just picked up a commitment from an accomplished defender in North Carolina.

Tamorye Thompson of Grimsley High School in Greensboro has committed to play for SC State.

“I plan to attend South Carolina State,” Thompson told HBCU Gameday. ”I’m choosing an HBCU because I feel like if I could put on for my people —  that would be big for me. I have family in South Carolina so that made it a little easier for me. They were genuine and real with me when I went up there for a visit and I felt a level of comfort so it was a no-brainer for me.”

Thompson was recently named the Metro 4A Defensive Player of the Year to cap off his senior season. He played alongside five-star defensive tackle Travis Shaw who has committed to the University of North Carolina and helped Grimsley win a state title this spring.

Thompson held offers from FBS schools like Appalachian State, Charlotte, Coastal Carolina and Georgia State. He also held an offer from North Carolina A&T, located a stone’s throw away from his high school in Greensboro. NC A&T won the meeting between the two teams earlier this month, not long after South Carolina State offered him. Now he’ll be headed to Orangeburg to help Buddy Pough and staff build for the future.