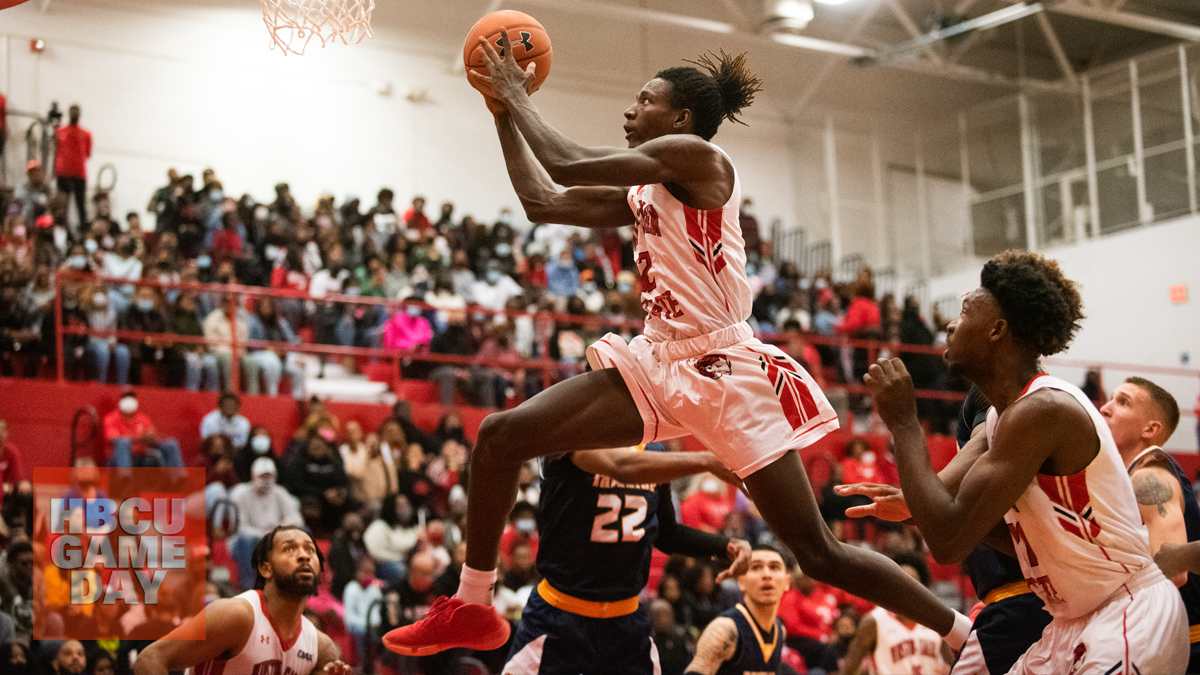 How To Watch: The Chris Paul Tip-Off

The inaugural Chris Paul Tip-Off will start Monday afternoon involving four Division II HBCUs from the CIAA, SIAC and beyond.

Two schools from the CIAA — Winston-Salem State and Virginia Union — as well as Morehouse College of the SIAC and West Virginia State will participate in the two-day tournament. Games will be played at Mohegan Sun Arena in Uncasville, Connecticut. The winners from Monday afternoon’s games will face off Tuesday for the title of champion.

The event is a collaboration between Chris Paul and the Naismith Memorial Basketball Hall of Fame in Springfield, Mass. Paul, the third all-time assist leader in NBA History, is currently a student at Winston-Salem State University. The games will be streamed on ESPN Plus.

However, neither of those men are suiting up on Monday.

VUU enters the Chris Paul HBCU Tip-Off 1-1 after tipping off its season at the CIAA/PSAC Challenge at Virginia State. It shot better than 50 percent from the field and nearly 48 percent from the 3-point line in its win over Mansfield.

WVSU enters the game 2-1, with both wins coming over CIAA opponents (Livingstone and Shaw) in the Earl Lloyd Classic. Glen Abram leads the team in scoring at 21 ppg while Jeremiah Moore is putting up 15.7 points and 8.7 rebounds. Both are grad students.

Morehouse College (Georgia Tech and UGA) and Winston-Salem State (Duke and Wake Forest) both started their seasons by taking on a pair of Power Five programs in exhibitions. Morehouse enters the Chris Paul Tip-Off Challenge 1-1 after beating Young Harris College 79-72 on the road Nov. 17.

WSSU, the defending CIAA champions, enters the contest 3-1. After being blown out by West Liberty to start the season it has won three in a row, including a win over Clark Atlanta last week. Senior guard Jonathan Hicklin has scored in double-figures in every game and newcomer Jaylin Cooke is getting comfortable in an offense filled with talented wings.

How To Watch: The Chris Paul Tip-Off