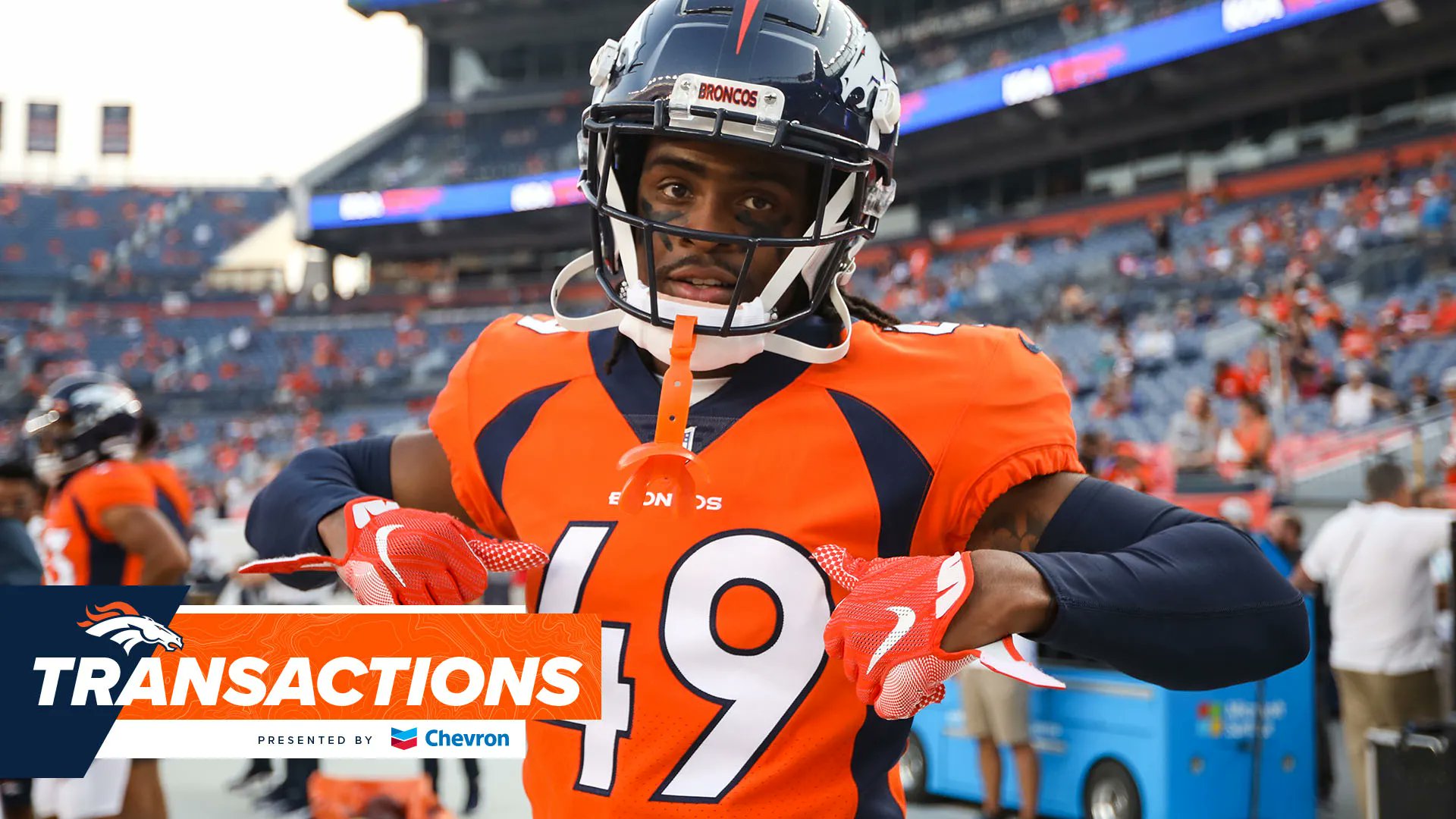 Chris Rowland has signed with the Titans practice squad while Mac McCain has been claimed off waivers by the Broncos.

Second-year receiver Chris Rowland has signed with the Tennessee Titans practice squad the team announced on Wednesday. Rookie cornerback Franklin “Mac” McCain has been claimed off waivers by the Denver Broncos. The former HBCU football stars are both joining NFL teams that have a shot at making a post-season run.

CHRIS ROWLAND LOOKS TO BOUNCE BACK

The Tennessee State University alumn has been a free agent for the first nine weeks of the 2021 NFL season. Rowland originally signed with the Atlanta Falcons as an undrafted free agent after the 2020 draft. He appeared in two games on special teams for the Dirty Birds. Rowland failed to make the Falcons 53-man roster at the start of the season and hit free agency. He has now signed with a Tennesee Titans team that has been performing like legit super bowl contenders. The Titans recently lost their star running back Derik Henry to injury and are looking for a spark on offense. Rowland joins his former Falcons teammate Julio Jones. He also joins fellow HBCU alumn and former Gramling State Tiger Chester Rogers.

MAC IS BACK IN DENVER

The North Carolina A&T alumn has re-signed with his first NFL home. Mac McCain III signed with the Denver Broncos as an undrafted free agent in 202. He did not end up making the Broncos 53-man roster and was quickly claimed by the Philadelphia Eagles. The Eagles signed McCain to their active roster but he only saw the field in one game this season. The Eagles later waived McCain earlier this week and the Broncos claimed him off of waivers on Wednesday. The Broncos are currently 5-4 and are in striking distance to claim the AFC West division. The Denver Broncos will be playing McCain’s former team, the Philadelphia Eagles, this Sunday afternoon.