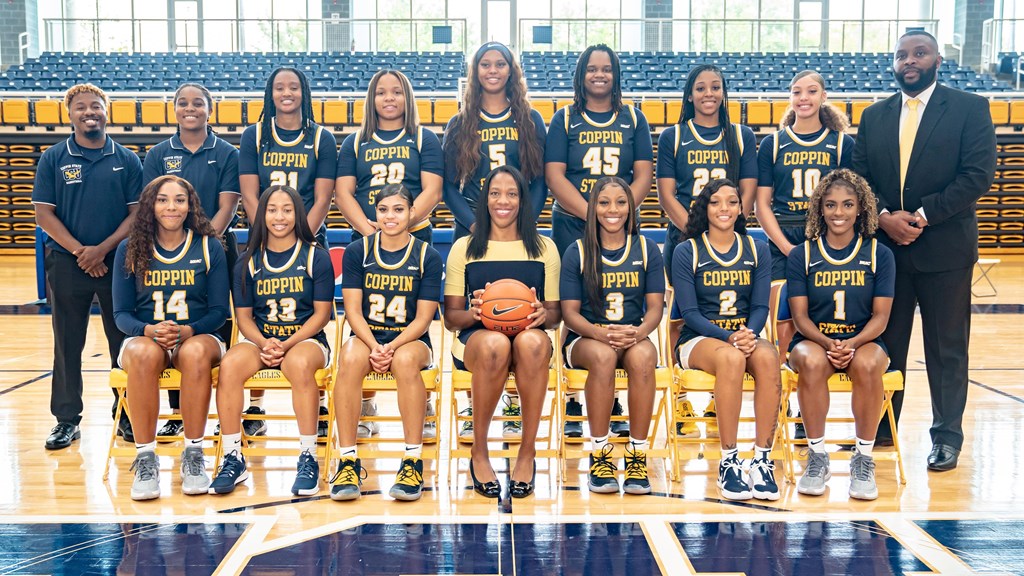 Coppin State opened the 2021-22 season with a 73-70 victory over La Salle Tuesday night inside the Tom Gola Arena.

This was CSU’s first win over La Salle and the series is now 3-1.

This was also the Eagles’ first victory over a non-conference Div. I opponent since 2018, when the Eagles defeated Mount Saint Mary’s 68-54.

Freshman Mossi Staples led the team with three steals. Nailah Delinios had one block and one steal.

Preseason All-MEAC sophomore forward Trinity Klock recorded the only double-double with a team-high 19 points and 11 rebounds, but it wasn’t enough as South Carolina State drop its season opener 80-52 to Old Dominion Tuesday at Chartway Arena.

Lockard, who was just two points shy of her career-high points total in a game, also corralled a career-best eight rebounds.

MEAC Preseason Player of the Year Dahnye Redd led the way with 11 points and six rebounds Tuesday evening, but Morgan State fell 69-53 to the University of San Francisco.

Reigning MEAC Rookie of the Year Anzhane’ Hutton led the way with nine points on Tuesday as preseason favorite Howard dropped its season opener, 80-48 to Houston.

The Delaware State women’s basketball team opened the 2021-22 season on the road against the Stony Brook Seawolves and fell by a final score of 87-46 on Tuesday.

The Hornets had three with double-digit point performances, led by Sianny Sanchez-Oliver, who scored 13 on 6-of-8 shooting from the field. Alexis Moragne and Unique Miller both chipped in with 11 points of their own.

Three Spartans scored in double figures Tuesday evening in Echols Hall as Norfolk State opened the 2021-22 season with an 81-53 win over Chowan.

Tatiana Jones and Deja Francis each had 16 points, while Mahoganie Williams added 13 points and 11 rebounds.

The Spartans held Chowan to 29.7 percent shooting from the floor — including just 22.6 percent (7-for-31) in the first half — and caused 27 turnovers. Norfolk State also held a 51-49 edge on the glass and recorded 16 steals.