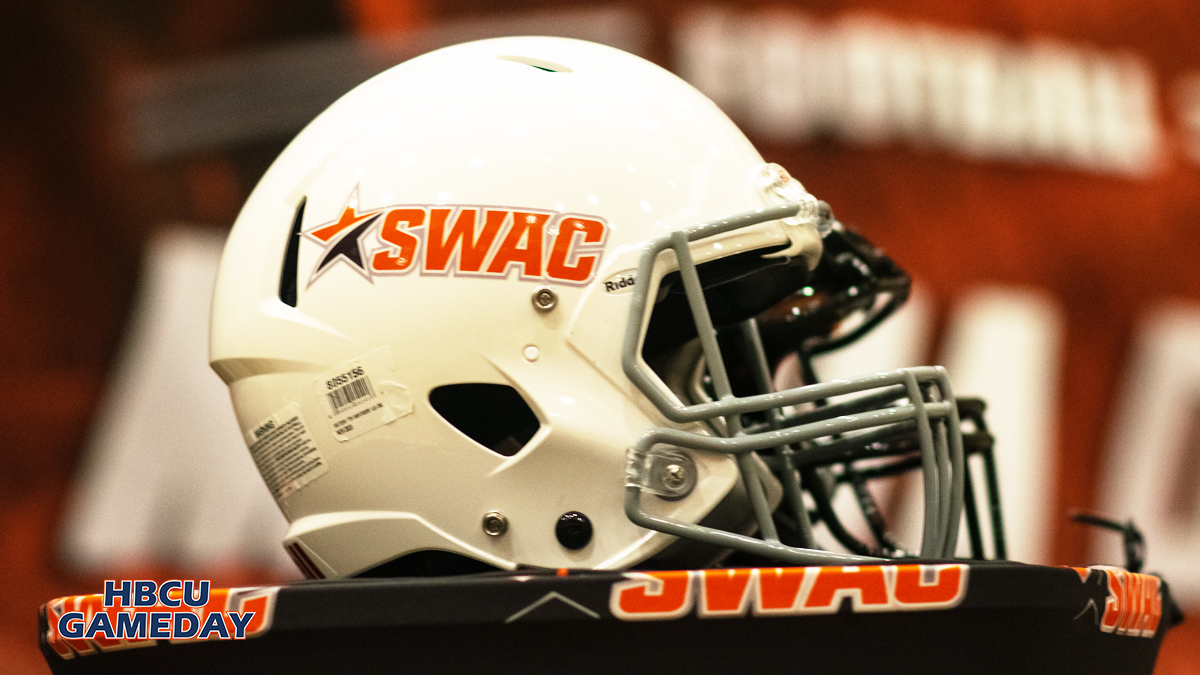 The SWAC Championship Game contestants could be set in stone after this weekend’s action. But there is no guarantee as four teams are still alive in the SWAC race.

Both Jackson State and Prairie View are in the driver’s seat to meet in the SWAC Championship Game, but neither is a lock.

Southwestern Athletic Conference Football Divisional races continued to tighten after this past round of regular season games.

In the Eastern Division, Jackson State moved one step closer to claiming a berth in the upcoming 2021 Cricket SWAC Football Championship presented by Pepsi Zero Sugar with a win this past weekend against Texas Southern. JSU can clinch its first title game appearance since the 2013 season with a win over Southern this upcoming weekend (Nov. 13, ESPN3).

Florida A&M (5-1 SWAC) and Alcorn State (4-2 SWAC) can still qualify for the 2021 Cricket SWAC Football Championship but they will both need help in order to clinch a title game berth.

Alcorn State would need to beat Prairie View and Jackson State AND have Prairie View lose its finale to Mississippi Valley State.

FAMU would need to beat Arkansas-Pine Bluff and Bethune-Cookman AND JSU to lose to Southern and Alcorn State to win the East division.

The 2021 SWAC Football Championship is scheduled to be played on Saturday, Dec. 4 at 3:00 p.m. CST at the home facility of the highest seeded team at the conclusion of regular season play. The championship game is also slated to be carried live on ESPN2.

7. Best point differential between the tied teams common head-to-head match ups, against teams with the best overall (divisional and non-divisional) record and proceeding through other common non-divisional teams based on their order of finish