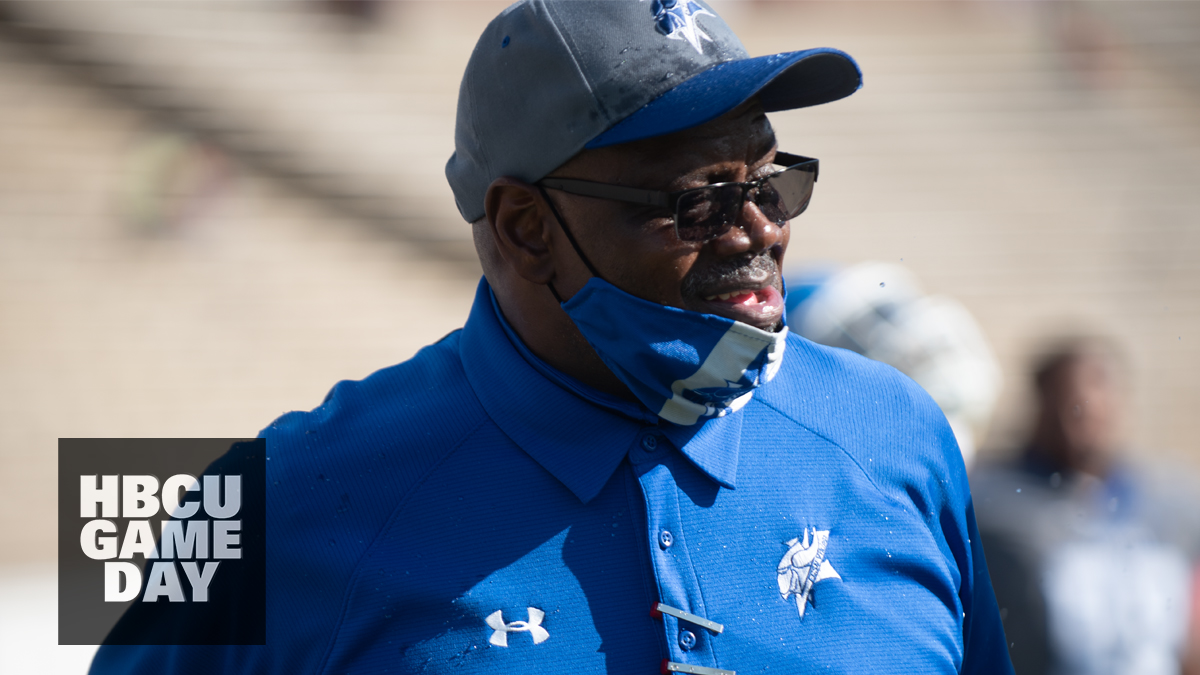 A source tells HBCU Gameday that the school has elected not to bring Jones back for the 2022 season.

“Jones is a hard-working, valued, highly respected and experienced coach and has made a positive impact on the lives of many student athletes, and we are grateful for his commitment, investment, and care,” AD George L. Bright said. “I wish him the best of success professionally and personally.”

Serving as the offensive coordinator and assistant head coach in his first year with the Maroon Tigers, he was promoted to head coach in 1999. After going 2-8 in his first season, Jones led the Tigers to the first back-to-back eight-win seasons in school history. He was named SIAC Coach of the year both times. The 2000 campaign (8-3) qualified him and the Tigers as the second most improved team in NCAA Division II.

Jones then joined Alabama A&M University, serving 12 years as the head football coach and finishing as the second-winningest coach in school history. In 2006, he led the Bulldogs to their first and only SWAC title in football and tied the school record, which he set with nine victories the previous year. The Bulldogs posted back-to-back nine-win seasons in 2005 and 2006. The 2006 SWAC Coach of the Year led A&M to five Eastern Division title games and finished his tenure at the university with a record of 83 wins and 57 losses.

Jones led the A&M Bulldogs to six-game winning streaks five times during his tenure at A&M and never had back-to-back losing seasons. Following second consecutive eight-win season (8-2), Jones was one of three finalists for the 2001 Eddie Robinson Coach of the Year Award. He was a finalist again in 2002, his inaugural season at A&M when he became just the second coach in the university’s history to win the Magic City Classic and Homecoming in his first year as head coach.