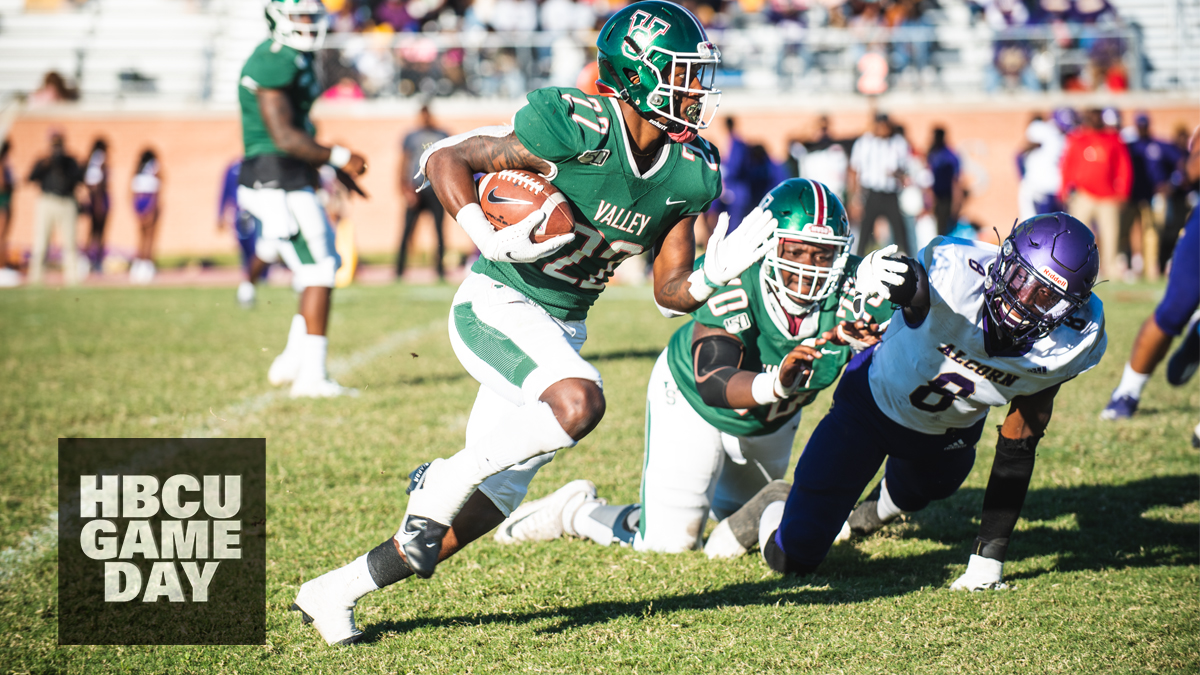 The NCAA has released an updated draft to its proposed constitution. How will HBCUs fit into it?

The NCAA is in the midst of a gargantuan restructuring. One that will likely have an impact on its entire membership — including HBCUs.

The NCAA has released a draft of a new 18-a-half-page constitution that would, among other things, give each NCAA Division jurisdiction to govern itself. That framework would allow Division I more autonomy to re-examine rules changes and revenue sharing.

Shane Lyons is the director of athletics at the University of West Virginia. He is the chairman of the Division I Council and a member of the constitution committee. Under the proposed new legislation, that body would shrink from 21 to nine. He told the Associated Press that he saw “very difficult conversations” that were going to have to take place at the DI level.

“There’s a huge gap in Division I with schools roughly with $175 million budgets and schools with $4 million budgets,” Lyons said. “A lot of times we’ve tried to legislate from an equality standpoint. Is there possibly a new division? Is there a Division Four? Do some schools break away and make a Division Four, and what is the membership requirements?”

The lower end of those numbers is where you will find several HBCUs at the D1 level.

A look at USA Today’s most recent revenue and expense report showed that the two schools hovering around the four million mark are Mississippi Valley of the SWAC and Coppin State of the MEAC at $3.91 million and $4.16 million. Alcorn State reported an allocated budget of $3.4 million.

“The ratification of a new constitution in January is the first step in the process of transforming NCAA governance,” said Jack DiGioia, chairman of the NCAA Board of Governors and the president of Georgetown. “A new constitution will provide the divisions the flexibility they need to act.”

What remains to be seen is how HBCUs will be impacted.