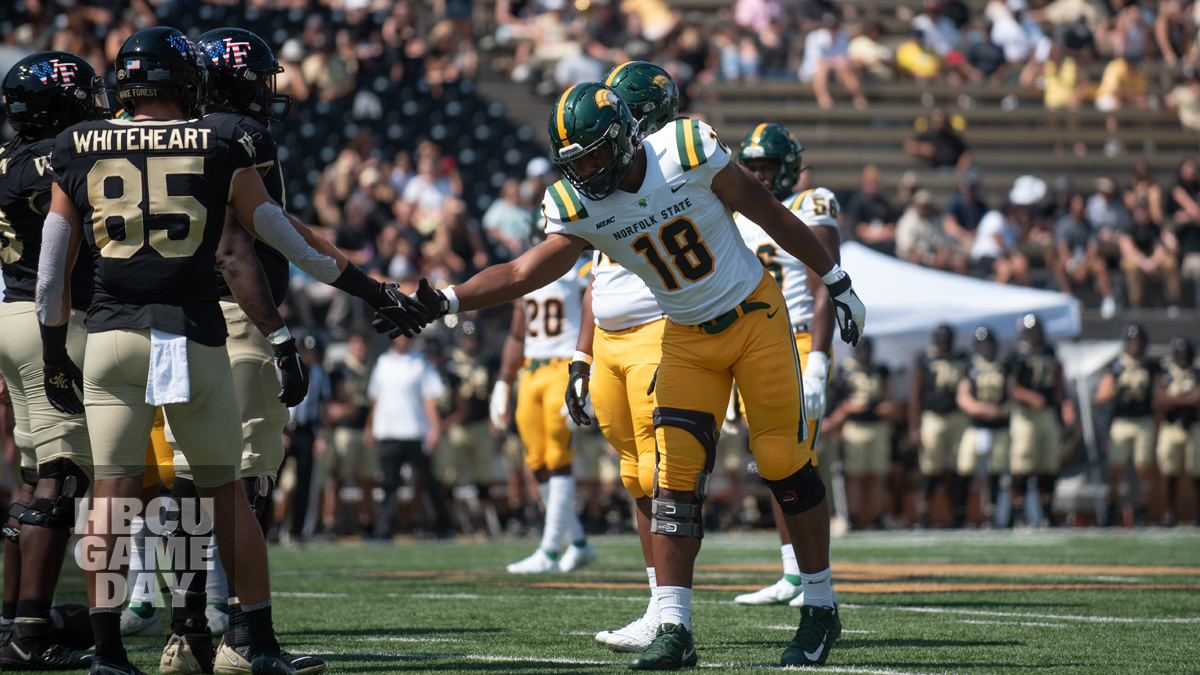 De’Shaan Dixon becomes the second Spartan ever invited to the Shrine Bowl behind former Spartan and NFL defensive back Don Carey, who played in the 2009 game following his career at NSU.

The game is one of the oldest and more prestigious all-star games for graduating college seniors. This year’s contest will take place at Allegiant Stadium in Las Vegas and be televised live on the NFL Network.

Norfolk State is 6-2 heading into this week’s game at North Carolina Central.

208
The Latest in HBCU Sports and Culture

222
The Latest in HBCU Sports and Culture