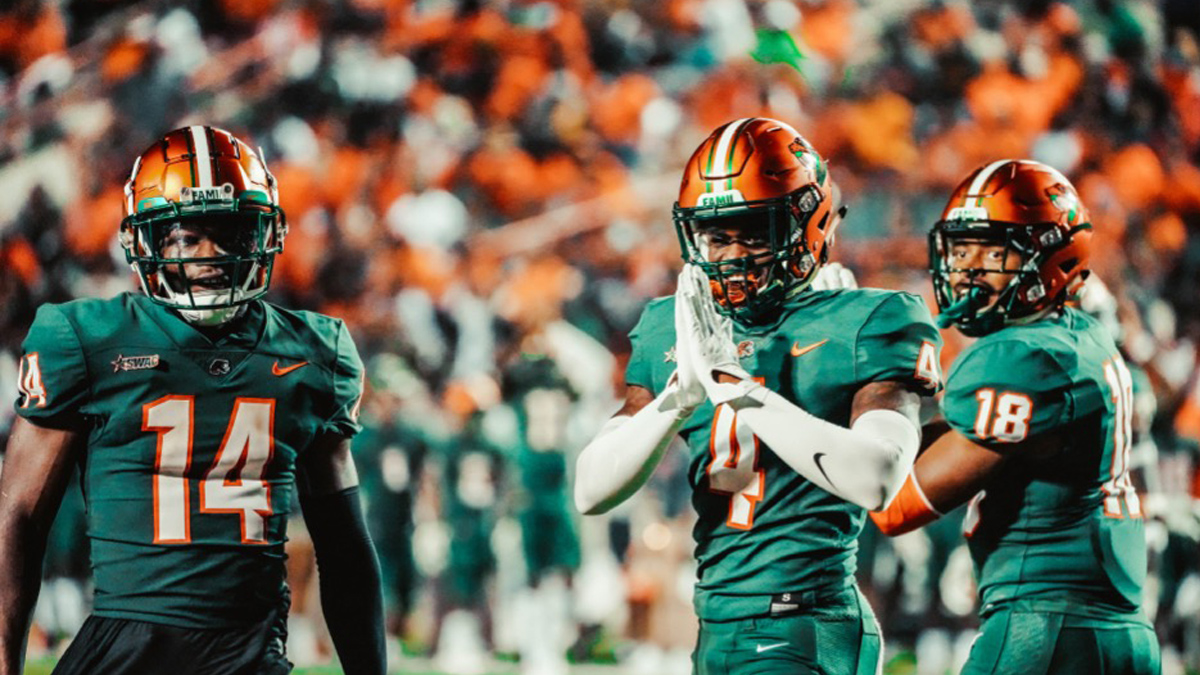 FAMU is coming off of a homecoming high while Southern is hoping to stay alive in the SWAC. Here are the matchups to watch this weekend.

FAMU is coming off of a homecoming high after downing Grambling State 26-3 on Saturday. Southern University is hoping to stay alive in the SWAC after a game winning 47-yard field goal against Alcorn State last week. Here are the matchups to watch as the Rattlers face the Jaguars this weekend.

The best matchup on Saturday will be watching freshman Kobe Dillion looking for holes in a stout FAMU rushing defense. Southern University boasts the top rushing offense thus far in the SWAC. Dillion is there leading back with an average of 90 yards on the ground per game. He is averaging a whopping 8.2 yards per carry in seven games. That is basically a first down per carry. He is a top three rusher in the conference based off of average yards a game. Dillion will be looking to attack a Florida A&M rushing defense that is currently second in the SWAC. The Rattlers defense has been superb all season and they are extra stingy upfront. They have only allowed 102 rushing yards per game this season.

FAMU’s senior receiver Xavier Smith has 40 receptions in seven games which is good for second in the conference. The Rattlers tend to go to Smith in small yardage situations but he is used in vertical routes as well. No matter how he is used, Smith gets the Rattlers offense downfield. Southern’s junior cornerback Glenn Brown is second in the SWAC in passes defended. Brown is a true disrupter with eight pass breakups and an interception in seven games. He will try to keep Smith and the Rattlers from marching downfield.

The Rattlers and Jaguars have both had success from their special teams units. Florida A&M’s Graduate place kicker Jose Romo-Martinez is leading the SWAC in scoring with 55 points. He has made a perfect 22 point after attempts and is 11/17 kicking field goals. On the flip side, Southern’s freshman kicker Luke Jackson landed a career long 47-yard field goal to beat Alcorn State last weekend. Jackson has nailed all 17 of hiss point after attempts and is 8/11 on field goals. The accuracy of the kickers this weekend could make a difference in what should be a close game.