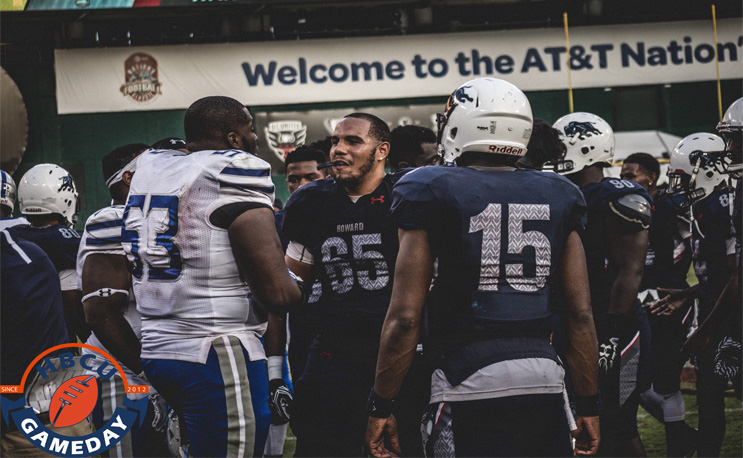 The Nation’s Football Classic is no more.

Events DC, the group that formed the classic starring Howard and featuring Morehouse (2011-2013) and Hampton (2014-15), announced that the game won’t be played in 2017 due to “shifting priorities.”

“Events DC enjoyed the exciting matchups and great relationships with our local partner, Howard University, and visiting schools Hampton University and Morehouse College for the Nation’s Football Classic over the past six years,” Gregory A. O’Dell, Events DC president and CEO said in a release.

Nation’s Football Classic ancillary events such as a live pitch session for minority start-ups and a Diversity in sports panel, will go on this fall.

“Though we are sad to discontinue one of our primary produced events, we are now able to pivot our investments from one larger event to several smaller ones as we continue to activate the RFK Stadium-Armory campus and beyond,” said Erik A. Moses, Events DC senior VP and managing director of sports, entertainment, and special events, said.

Here are the attendance numbers for the game:

Hampton won last year’s classic, its second consecutive win over rival Howard in its own bowl game. Howard finished 3-2 in the game.