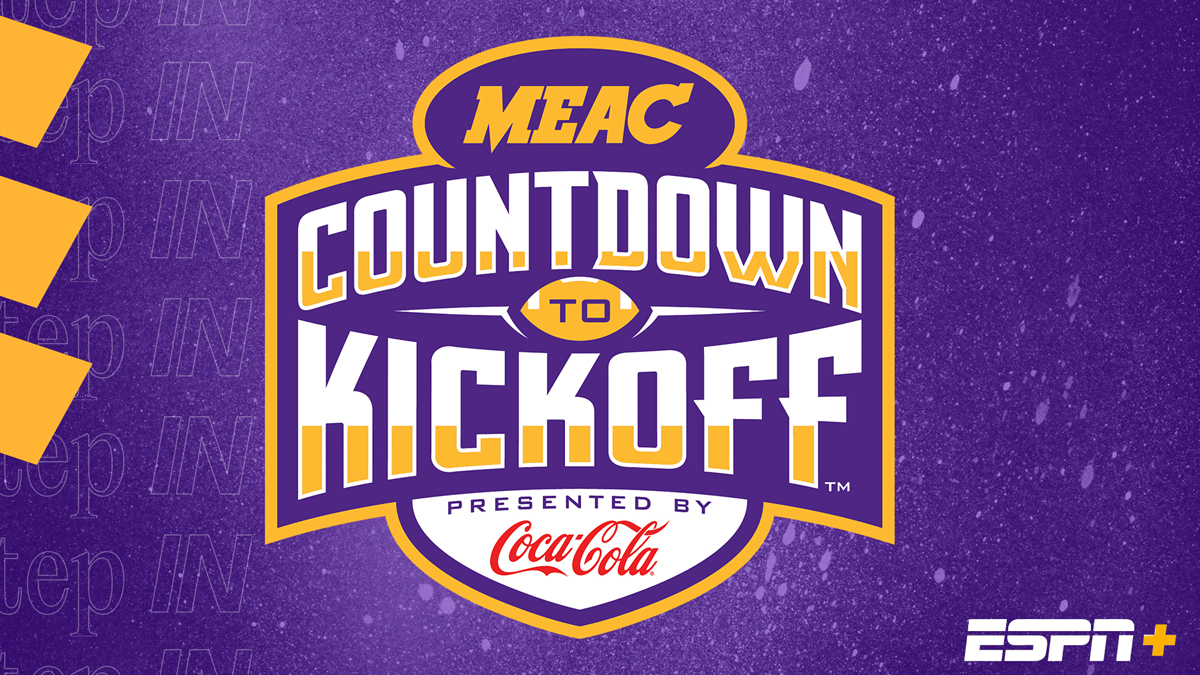 The MEAC has announced it will be launching its on-site, conference produced pregame show.

The pre-game shows will be broadcast from the campuses of MEAC institutions prior to the featured game of the week. The hour-long format will feature information on the history of the participating institutions, current events, updates from around the conference, interviews with coaches, student-athletes, directors of athletics, presidents and chancellors and alumni and news and analysis about the day’s featured game.

MEAC Countdown to Kickoff will premiere at 1:30 p.m. on Oct. 16 on the campus of South Carolina State, when it hosts MEAC foe Morgan State. Veteran broadcaster and MEAC Hall of Famer Charlie Neal will team up with former Howard University women’s tennis student-athlete and current sportscaster Nicole Hutchison to host MEAC Countdown to Kickoff.

Called “The Voice of HBCU Sports,” Neal has been calling HBCU sporting events for more than 50 years. He served as the lead play-by-play announcer for Black Entertainment Television (BET) from 1980 to 2000. He joined the ESPN team in 2005 and still calls athletics contests for that network today.

Hutchison is one of the rising stars in sports broadcasting. She served as sports reporter and anchor at KALB-TV in Alexandria, La. from 2019-21 and she hosted the YouTube show Hutch in the Clutch, a show featuring updates and injury reports on HBCU sports along with phone interviews with NFL and NBA athletes. Also a contributor for HBCU Gameday while at Howard, she is now a sports anchor and reporter for Fox 56 in Lexington, Ky.

Following the Oct. 16 premiere, subsequent shows will air on either Oct. 30 or Nov. 6, and Nov. 20. The site for the broadcasts will be contingent upon which games are selected as the games of the week.