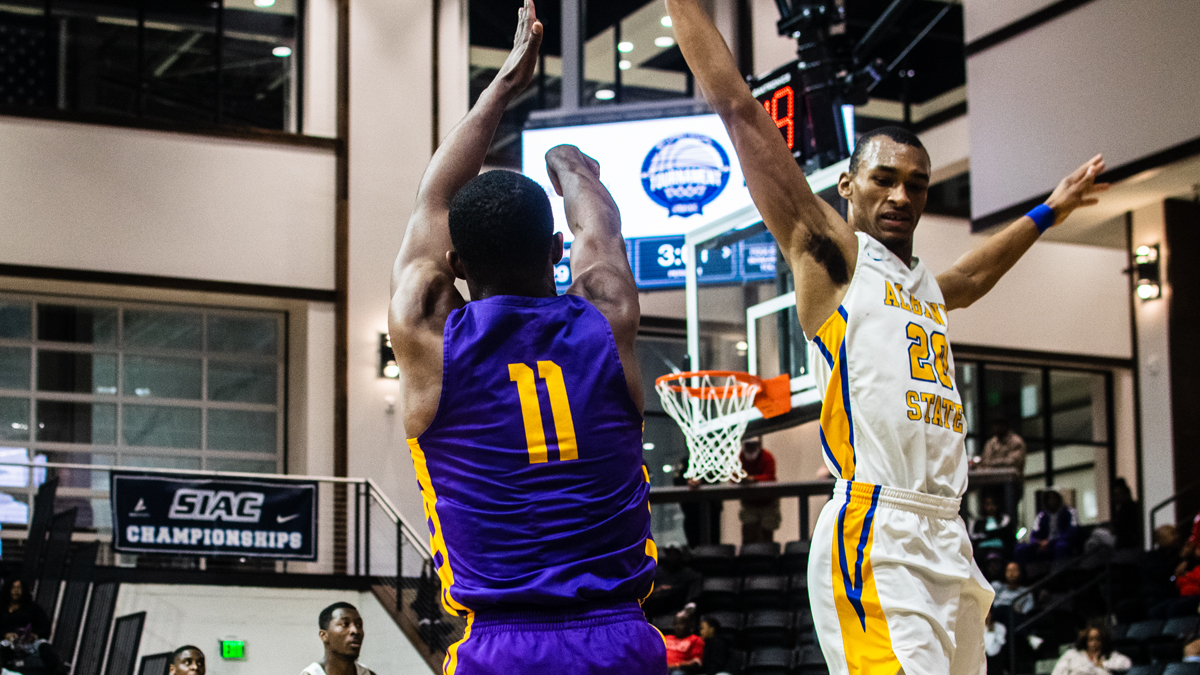 The University of Kentucky will host two-time defending champion Miles College in an exhibition.

The old adage “to be the best, you have to beat the best” is given new meaning at Miles as the Golden Bears men’s basketball team is scheduled to face historic NCAA Division I powerhouse Kentucky on Nov. 5 in Lexington at venerable Rupp Arena. It will be the first meeting between the two schools, one that Miles head coach Fred Watson believes will shine a bright light on his own elite program.

“We are very appreciative to the University of Kentucky and Coach (John) Calipari for providing us this opportunity to compete at the highest level and showcasing the talent within our program and the quality of play throughout the SIAC,” Watson said. “This kind gesture speaks volumes of Coach Calipari and his commitment to help raise awareness of HBCU’s and their mission.”

The chance to play one of the blue blood programs in all of college basketball is something that has the entire Miles College community ready to see how the Golden Bears stack up on the big stage.

“We are excited about the opportunity for our student-athletes to showcase their talents outside of our conference in this game against the University of Kentucky,” said Miles College President Bobbie Knight. “Our thanks to their president, athletic director, and the SIAC Commissioner for making this opportunity possible.”

Kentucky is the most successful NCAA Division I basketball program in history in terms of both all-time wins (2,327) and all-time winning percentage (. 762). But the Golden Bears have enjoyed their own success at the NCAA Division II level since Watson took over the men’s basketball program in 2018. Miles has gone 55-14 over the past three seasons (.797), winning the last two SIAC championships (2019, 2020) and earning two selections to the Division II national tournament.

“It will be a great challenge playing a nationally-ranked, top-10 caliber, Power 5 program. But this game is more about the opportunity for our team to get better and the significance of a HBCU playing in Rupp Arena. It will be historic,” Watson said.

Miles will be just the 11th HBCU to play against Kentucky, which has won all 17 match-ups. The Golden Bears will be just the second Division II HBCU to play at Rupp Arena, following Kentucky State’s visit in 2001. Watson said he was proud to bring this matchup to Golden Bears alumni and fans, something that athletic director Reginald Ruffin sees as part of the culture change around Miles athletics.

“Coach Watson has been a winner for our athletic program, on and off the court,” Ruffin said. “As he has quickly turned men’s basketball into a championship-winning program, others have taken notice. It has turned into increased fundraising, facility upgrades, scholarship increases, and opportunities to take on big-time programs like Kentucky. We couldn’t be more pleased having Coach Watson here with us.”

The remainder of the Miles men’s basketball schedule will be released at a later date.