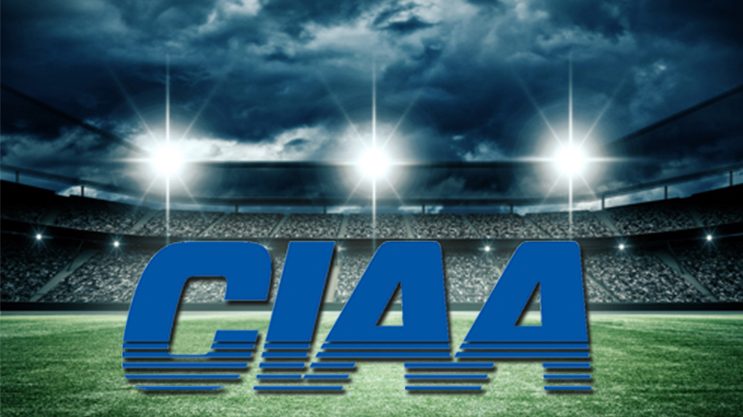 The CIAA TV schedule for football in 2021 features two appearances by Virginia State with six others making at least one.

Charlotte, NC (August 24, 2021) – The Central Intercollegiate Athletic Association (CIAA) announces its broadcast schedule for the 2021 football season. This year’s schedule of games will be televised live on AspireTV. This will be the sixth year of a partnership between the CIAA & AspireTV to provide live broadcast coverage across multiple platforms.

“We’re excited to continue our partnership this year with AspireTV to broadcast five football games throughout the season. It’s an exciting opportunity to increase exposure for our institutions, coaches, and student-athletes while highlighting the passion and pageantry of our fans and alumni across the country and celebrating the rich history and tradition of this storied conference,” said CIAA Commissioner Jacqie McWilliams.

The five-game conference slate, which features seven of the league’s 12 teams, will include four (4) regular season football games as well as the 2021 CIAA Football Championship held in Salem, VA on November 13.

“AspireTV is proud to be returning as the television home of CIAA football,” said Melissa Ingram, svp multicultural networks & strategy, UP Entertainment. “Through our continued partnership with CIAA, we’re able to further amplify our commitment to celebrate the pride and rich culture of HBCUs. We invite viewers to tune in to AspireTV and engage with our social channels to join the conversation around Black lifestyle and HBCU sports.”

The CIAA broadcast schedule will kick-off on Saturday, October 16 in Bowie, MD with a CIAA Northern Division battle between Bowie State and Virginia State. The Trojans will help conclude the regular season television schedule as they travel to take on long-time in-state and conference rival Virginia Union on November 6 in Richmond, VA. Local listings of each game’s broadcast will be available at a later time.