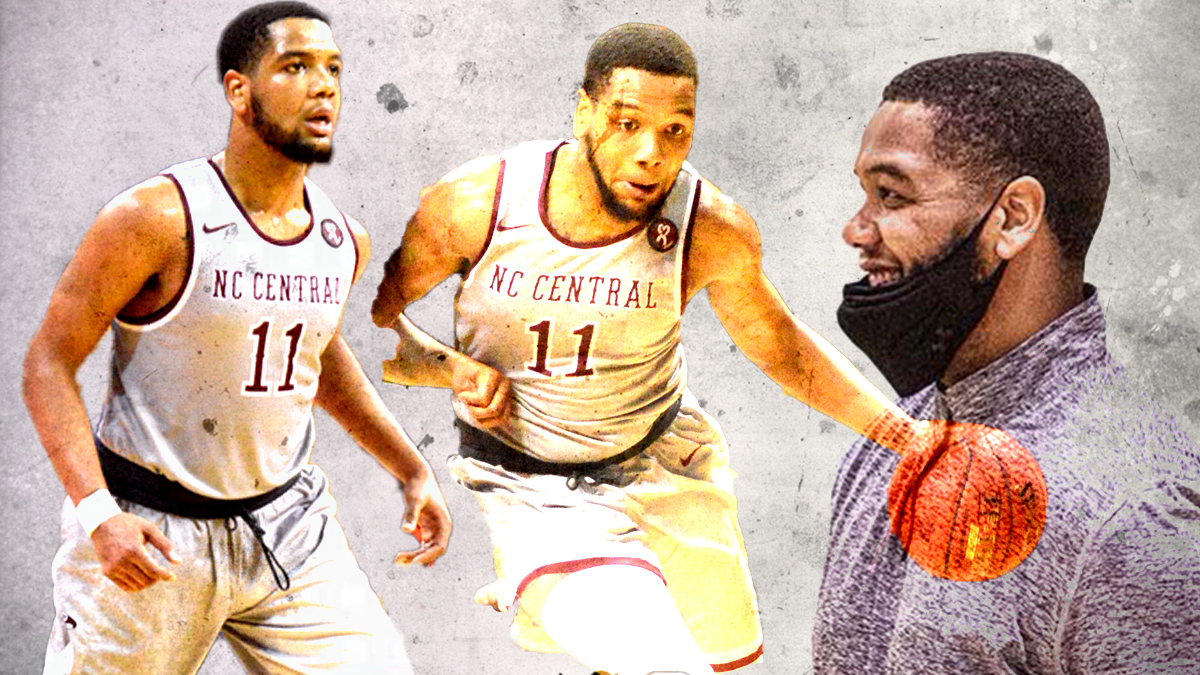 Former North Carolina Central star Patrick Cole is stepping up to take over as Rasheed Wallace heads to Memphis.

The latest move by Rasheed Wallace has opened up the door for a former NC Central basketball star to start his head coaching career.

Patrick Cole is set to take over as head coach at North Carolina Good Better Best Academy’s basketball program. He will take over for Rasheed Wallace, who is headed to Memphis to work as an assistant for Penny Hardaway.

Cole is a Newark, NJ native who started his career at Coppin State University under head coach Ronald “Fang” Mitchell. He spent one year in Baltimore before transferring to Siena. Cole would then transfer to NC Central. After sitting out the 2014-15 season in Durham he became an impact player for head coach LeVelle Moton.

His senior season was one to remember. He led NCCU to a 25-9 record, including regular season and tournament titles. A preseason second-team All-MEAC projection, Cole averaged 19.6 points and 5.8 assists per game that season en route to winning MEAC Player of The Year honors.

Cole would go on to play professionally overseas, with stops in Bosnia, Kosovo and Hungary. He then joined Wallace’s staff at Durham’s Jordan High School in 2019. He also coached on the AAU circuit for the Sheed Wallace Select team. When Wallace moved to NC GBB Academy, Cole followed suit.

According to its website, NC Good Better Best Academy (“NC GBB Academy”) is a unique opportunity for student-athletes that have a strong desire to play basketball on the collegiate level. It is a highly competitive player development exposure alternative to the traditional high school basketball experience. Our primary goal is to assist high school basketball student athletes in fully developing their skill sets to maximize college scholarship opportunities during the high school season.

Now Cole has the program in his hands.