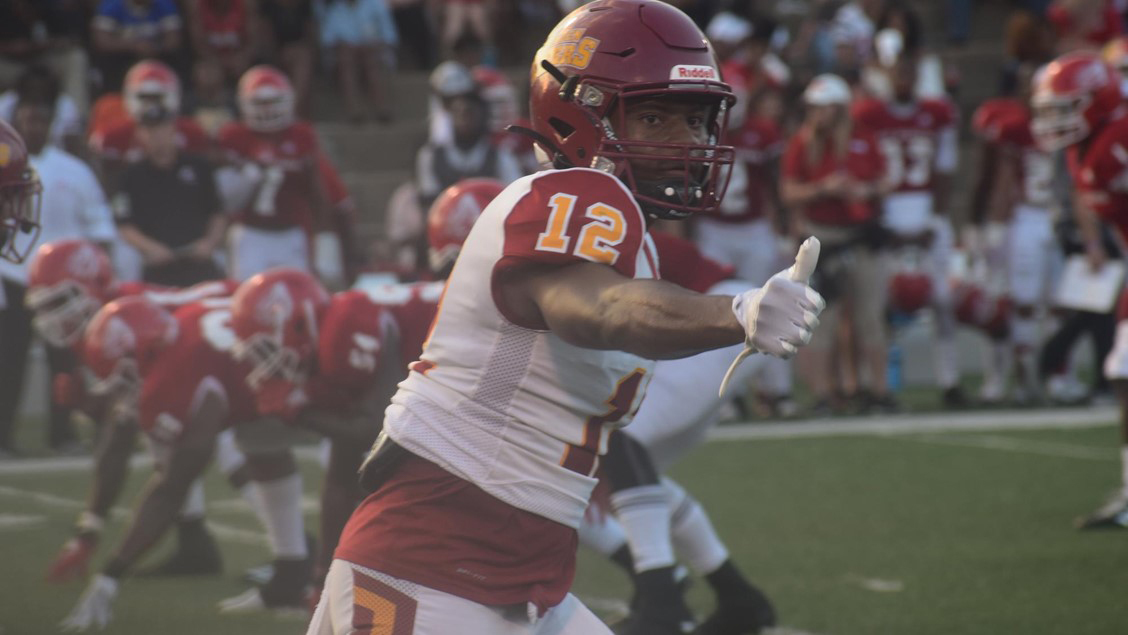 Inaugural Game Celebrating Tuskegee Airmen and HBCUs will Feature Tuskegee vs. Fort Valley State on Sunday, Sept. 5, in Montgomery, Ala.

Earlier this year, ESPN Events announced the creation of the Red Tails Classic to celebrate Historically Black Colleges and Universities (HBCUs) and honor the Tuskegee Airmen who fought in World War II. The inaugural game of the Boeing Red Tails Classic will feature Tuskegee University vs. Fort Valley State University on Sunday, Sept. 5, at the historic Cramton Bowl in Montgomery, Ala. Kickoff is set for 7 p.m. ET on ESPNU.

“As ESPN honors the legacy and perseverance of the Tuskegee Airmen, we are proud to welcome Boeing as the title sponsor for this historic event,” said Clint Overby, vice president of ESPN Events. “Boeing’s pioneering history in aerospace makes them the perfect fit for this matchup, as we continue to highlight college football and the importance of HBCUs.”

“Boeing is pleased to pay tribute to the Tuskegee Airmen and celebrate the contributions of HBCU graduates by sponsoring ESPN Events’ inaugural Red Tails Classic,” said Ted Colbert, president and CEO of Boeing Global Services. “As a proud HBCU graduate, I am gratified by Boeing’s dedicated efforts to advance a more equitable future for our employees and our communities.”

BOEING PUTS THEIR MONEY WHERE THERE MOUTH IS

For over a decade, Boeing has worked closely with students, faculty and administrators to support and empower underserved and minority populations. Since 2018, Boeing has invested more than $10 million in HBCU partnerships and increased HBCU intern hiring by more than 400%. This includes a partnership between Boeing and Allen University, unveiled in 2020, to establish the Boeing Institute on Civility, which will be a national hub for teaching and provide programming aimed at advancing civil discourse in America and across the globe. Boeing’s competitive paid internship program welcomed nearly 100 HBCU students in 2020.

Trained and based in Alabama during World War II, the Tuskegee Airmen were the first Black military pilots in the U.S. Army Air Corps. Flying more than 15,000 individual sorties in Europe and North Africa over two years, the Tuskegee Airmen’s service directly contributed to the desegregation of the U.S. Armed Forces. The Tuskegee name also encompasses members of the Air Corps, including navigators, bombardiers, mechanics, instructors, crew chiefs, nurses, cooks and other support personnel. To stand out among other units, the Airmen painted the tails of their aircraft red, which is where the nickname ‘Red Tails’ was born. The B-25 Mitchell bomber used by the Tuskegee Airmen in training was manufactured by North American Aviation – a Boeing heritage company.

The Boeing Red Tails Classic is one of 22 college football events owned and operated by ESPN Events. For more information, visit https://espnevents.com/sports/football/.

The Boeing Company
As a leading global aerospace company, Boeing develops, manufactures and services commercial airplanes, defense products and space systems for customers in more than 150 countries. As a top U.S. exporter, the company leverages the talents of a global supplier base to advance economic opportunity, sustainability and community impact. Boeing’s diverse team is committed to innovating for the future and living the company’s core values of safety, quality and integrity. Learn more at www.boeing.com.