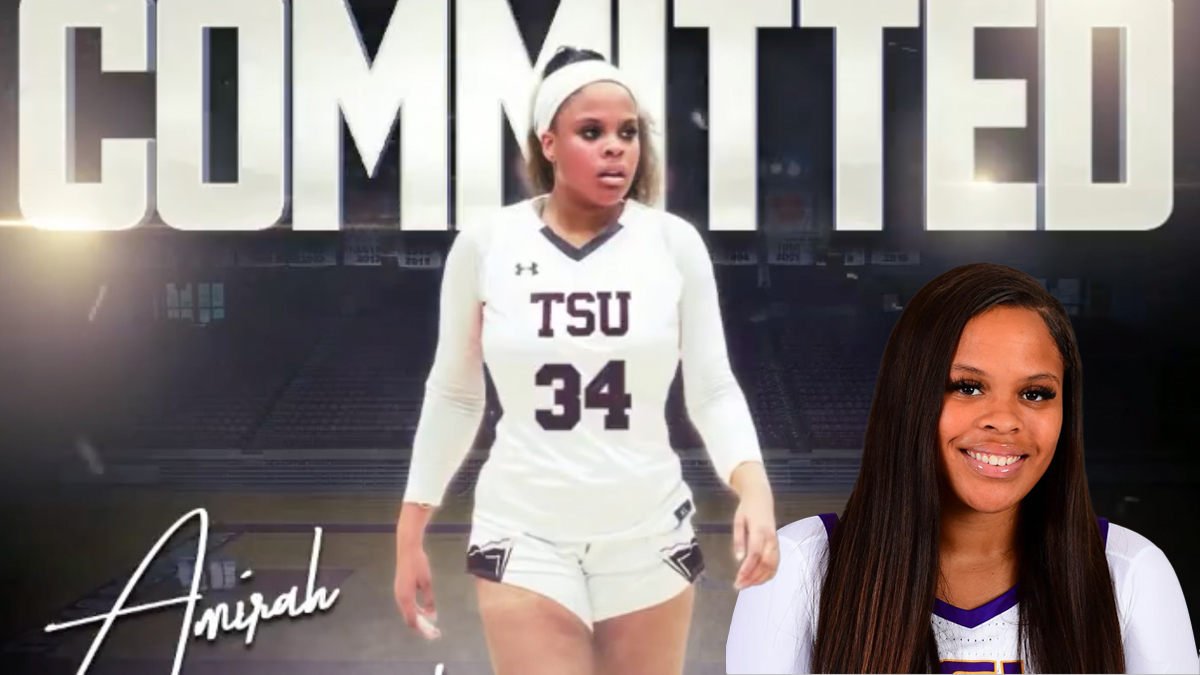 Months after Shaqir O’Neal committed to Texas Southern, Shaquille O’Neal has a daughter headed there as well.

It looks like Shaquille O’Neal will have reasons to cheer for both the men’s and women’s basketball teams at Texas Southern.

The Basketball Hall of Famer’s daughter, Amirah O’Neal has committed to play basketball at Texas Southern University. O’Neal had previously been a walk-on at her father’s alma mater, LSU.

Amirah is a 6’1 post player who averaged 17.2 points per game as a junior during the 2018-2019 season as a junior. The Los Angeles native was a 2019 MaxPreps California All-State Girls Team honorable mention and a two-time All-state honoree. According to her LSU bio, she was majoring in Agricultural Business with an emphasis in International Business.

Now she will play under hall of fame Cynthia Cooper-Dyke. The team went 5-10 in a COVID-19 plagued season last year but was 20-10 the previous season.

She’s the second O’Neal to commit to the Houston HBCU in 2021. Earlier this year her younger brother, Shaqir, told the world he would be coming to play for TSU as well. He will play for head coach Johnny Jones, who formerly coached at LSU.

Amirah’s younger sister, Me’Arah is also getting Division I offers. Perhaps another child of Shaquille O’Neal will end up joining her big sis and bro at Texas Southern.