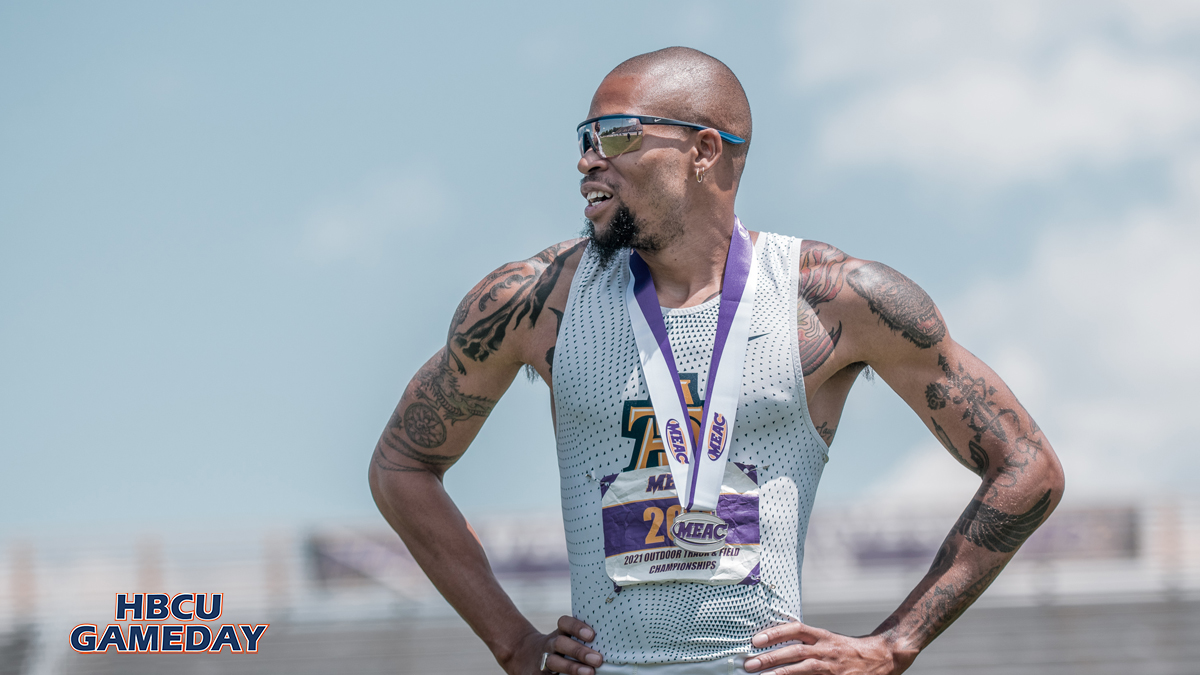 The 2021 Tokyo Olympics are in full swing and HBCU track stars are up and running.

North Carolina A&T’s Trevor Stewart is now officially an Olympic medalist. Stewart ran with Team USA’s Mixed Relay 4x400m team and picked up a bronze medal. USA ran a 3:10.22 to come in third behind Poland and the Dominican Republic.

Trevor Stewart will also run with the USA’s 4x400m relay team later in the Olympics.

Two former student-athletes from St. Augustine’s University inched closer to competing for medals as well. Tia-Anna Belle qualified for the 400m hurdles with a time of 55.69, her best of the season. The former NCAA Division II national champion finished second in her heat running for her home country of Barbados. Her semifinal can be seen in the US on Sunday morning.

There is another former St. Aug Falcon on the men’s side of the 400m. Shawn Rowe of Jamaica will attempt to run and leap his way into the finals of that event.

Stewart’s running mate, Randolph Ross, will make his Olympic debut in Sunday’s morning session. The NCAA 400m national champion will run in the second heat in the ninth lane assignment. The event will be broadcast at 9:45 EST in the United States.

Come back to HBCUGameday.com for more coverage of the 2020 Olympics in Tokyo.