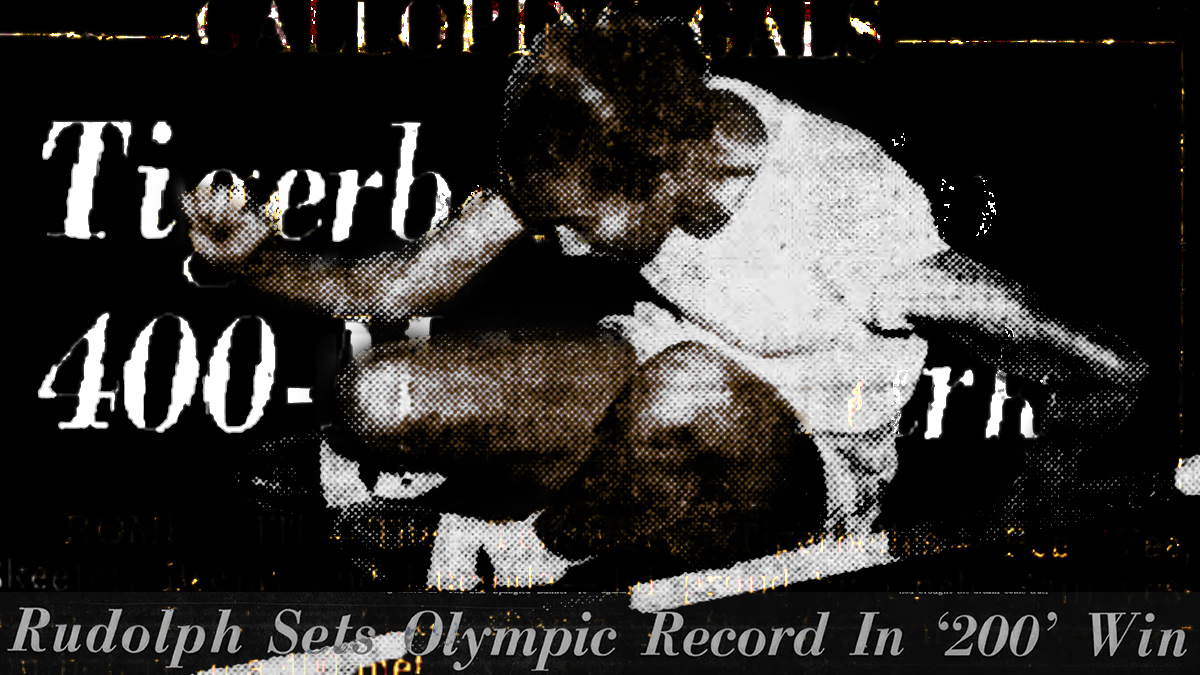 Countless world records, numerous medals have been the norm for HBCU athletes at the Olympic Games

HBCU track and field athletes Quanera Hayes of Livingstone and Randolph Ross Jr., and Trevor Stewart from North Carolina A&T are on the U. S. Olympic team while several other HBCU products will be competing for other countries as the 2020 Summer Olympic Games kick off this Thursday, July 23, 2021 in Tokyo.

Leading up to this year’s Games, HBCU Gameday and the Black College Sports Page are commemorating Historically Black College and University’s (HBCUs) significant contributions to this worldwide event. Over the years, HBCU men and women athletes and coaches have helped set countless world records, won numerous medals, dominated some events and many times captured the imagination of the nation and the world. Our focus is on the medal winners though there were many more HBCU athletes that made it into Olympic competition.

This year’s Olympic Games are being held one year later than scheduled after the coronavirus pandemic displaced it from last summer.

Athletes, coaches, trainers and dignitaries from throughout the world, but only a smattering of fans, will descend on Tokyo as the Games begin with new strains of the pandemic raging in Japan and other parts of the world. The Games will be run through August 8 featuring unprecedented global athletic competition as the world comes together to demonstrate unity and diversity.

Athletes from Historically Black Colleges and Universities (HBCUs) have been at every Olympic Games since 1948.

In fact, the Southern Intercollegiate Athletic Conference (SIAC) in particular had athletic participation at every Olympics from after World War II through the turn of the century. Tennessee State alone under legendary coach Edward S. Temple from 1952 to 1988 posted 16 Olympic track and field gold medals, eight silvers and five bronzes.

“We’ve had some outstanding moments in track and field history,” late SIAC Commissioner Wallace Jackson told the BCSP during the historic Centennial Olympic Games in Atlanta in 1996.

Coachman won 25 national titles, most of them in the high jump where she won 10 consecutive titles from 1939 to 1948. Her first high jump national title was at the age of 16 where she reportedly walked off the basketball court and jumped higher than the world record. The following year she moved from her home in Albany, Ga. to Tuskegee where fellow Hall of Famer Cleve Abbott became her coach.

Coachman Davis retired after the 1948 games, became a school teacher and established the Alice Coachman Track and Field Foundation to help young athletes with financial need. Coachman Davis died on July 14, 2014 at the age of 90.

In the 1952 Helsinki Finland Games, Catherine Hardy (Lavender) of Fort Valley State, Tennessee State’s Mae Faggs (Starr) and Barbara Jones (Slater) won gold medals as members of the 4×400 meter relay team. Hardy ran the anchor leg for the quartet that set a world record of 45.9 seconds. Jones Slater won her medal at 15, still the youngest ever winner at the Olympics.

In the 1956 Melbourne Australia Olympics, Mildred McDaniel (Singleton) of Tuskegee won the gold medal and broke the world record in the high jump, jumping 5-feet, 9 ¼ inches.

North Carolina College’s (now N. C. Central) Lee Calhoun not only took the gold in the 110 meter hurdles but repeated the feat in Rome in 1960. Morgan State’s Josh Culbreath, who later had an outstanding career as track coach and administrator at Central State University, won a bronze medal in Melbourne. The 5-7 Culbreath won several national and Pan American titles during the mid 1950s. Tennessee State long jumper Willye White took home a silver medal in Melbourne and later became the first woman to represent the U. S. in five Olympiads.

In the 1960 Games, the legend of HBCU track & field heroine Wilma Rudolph was born.

Rudolph was the 12th of 22 children from Bethlehem, Tennesseee who was stricken with several illnesses as a youngster. Among them were pneumonia and scarlet fever. She suffered infantile paralysis at five which disabled her for much of her early life. The future track star wore braces on her left leg and foot until she was 12 years old.

Her family moved to Clarksville, Tennessee and sought treatment for her conditions at Meharry Medical College an HBCU in Nashville and the first medical school for African-Americans in the South. Through a combination of the treatments from Meharry and TLC from her family, she was able to overcome those early setbacks and excel in basketball and track while in high school.

Introducing Wilma Rudolph to the world

Rudolph attended Temple’s summer track camps at TSU while in high school and under his tutelage became a multiple winner on the Amateur Athletic Union (AAU) circuit. She qualified for the 1956 Olympics in the 200 meters but did not medal in the event. She earned a bronze medal there at the age of 16 in the 4×400 meter relay along with Tigerbelles Isabell Daniels (Holston), Margaret Matthews (Wilburn) and Faggs.

Coachman’s Olympic accomplishment was before the Games were covered thoroughly on national television. Her feat came 12 years before Rudolph, now running for Temple’s Tigerbelles, stunned the world before a national TV audience and lifted black America by winning an unprecedented three gold medals (100, 200 meters and 4×100 meter relay), each in world record times, at the 1960 Olympic Games in Rome.