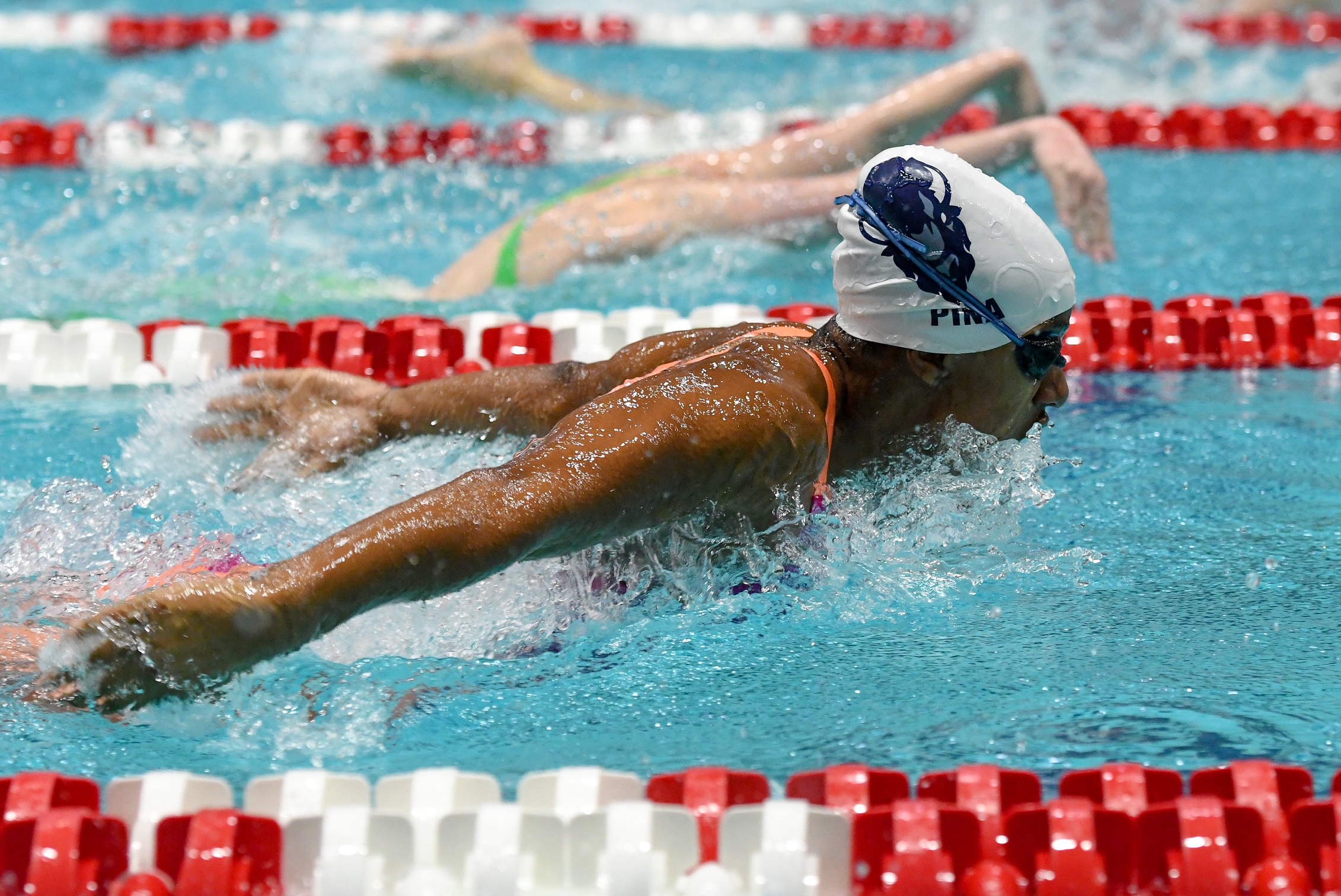 Howard University senior Latroya Pina will soon be a young fish in a big pond. Well a young swimmer in the pond, but you get the picture.

Pina has been selected to compete in the 2020 Summer Olympics.

Pina will represent Cape Verde in Tokyo for the 2020 Summer Olympic games alongside her siblings. The Pina siblings were also selected to represent the Cape Verde National Swim Team in the Confederation Africaine de Natation Championship Meet this upcoming September in Algeria.

Pina is not a stranger to success. Last season she won the women’s 100 breaststroke and 200 individual medley in Howard’s victory over Marymount, led the finale against Catholic, winning the same accolades as she did over Marymount and was part of the 200 medley and 200 freestyle winning relay teams against the Cardinals. Pina was selected Howard Bison of the Month in January because of her numerous outstanding performances.

The biology major was named to the 2018 MEAC Commissioner’s All-Academic Team and 2018 ECAC Spring President’s Honor Roll List, maintaining a 3.6 or higher throughout the 2017-2018 academic year.

Coach Nicholas Askew and the Bison kick-off their 2018-2019 season in September. Howard is the only HBCU that currently has a competitive swim team.