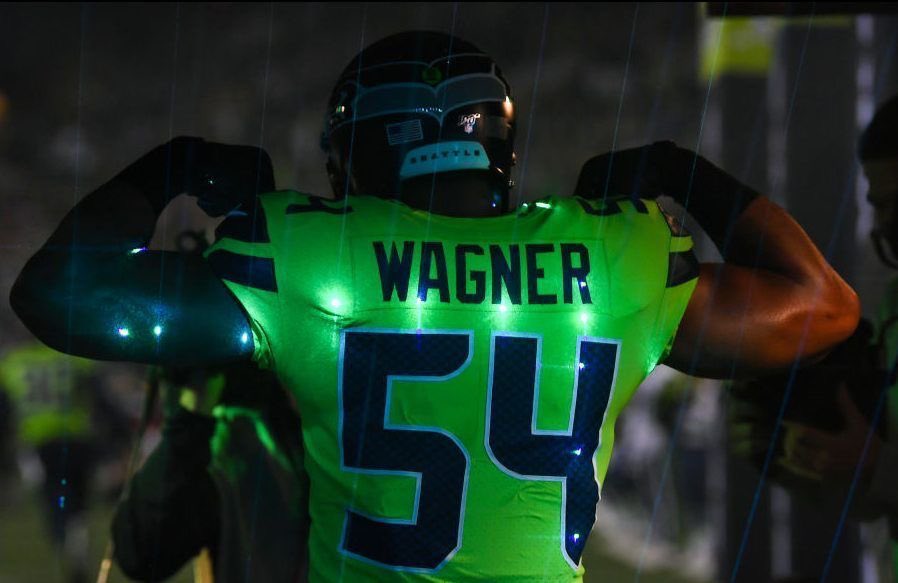 NFL All-Pro Bobby Wagner is the latest professional football star to support the inaugural HBCU Legacy Bowl. The All-Star game for HBCUs is set to take place in 2022.

Super Bowl Champion Bobby Wagner is a seven-time NFL Pro Bowl selection, a six-time First-Team All-Pro, recognized as a member of the NFL 2010’s All-Decade Team and a 2019 nominee for the Walter Payton Man of the Year Award. Bobby is just as accomplished off the field as a prominent venture investor, a Forbes 30 Under 30 recipient, and constantly looking for ways to empower the Black community and support Historically Black Colleges and Universities (HBCUs).

“Bobby Wagner is a true and loyal friend to HBCUs,” said Super Bowl MVP and Black College Football Hall of FameCo-Founder Doug Williams. “We thank him for his leadership and continued commitment to opening doors for others.”

The HBCU Legacy Bowl, presented by the Black College Football Hall of Fame is a postseason all-star game that will showcase the top 100 NFL draft-eligible football players from Historically Black Colleges and Universities. The game will be played on the Saturday, February 19, 2022 (Yulman Stadium at Tulane University), and broadcast live on NFL Network. More than a football game, the week-long celebration of Black culture and history will provide invaluable exposure for HBCU students

Other HBCU Legacy Bowl founding partners include the NFL, adidas, Patrick Mahomes and his 15 and the Mahomies Foundation, Sugar Bowl, Pro Football Hall of Fame, Riddell and Tulane University.