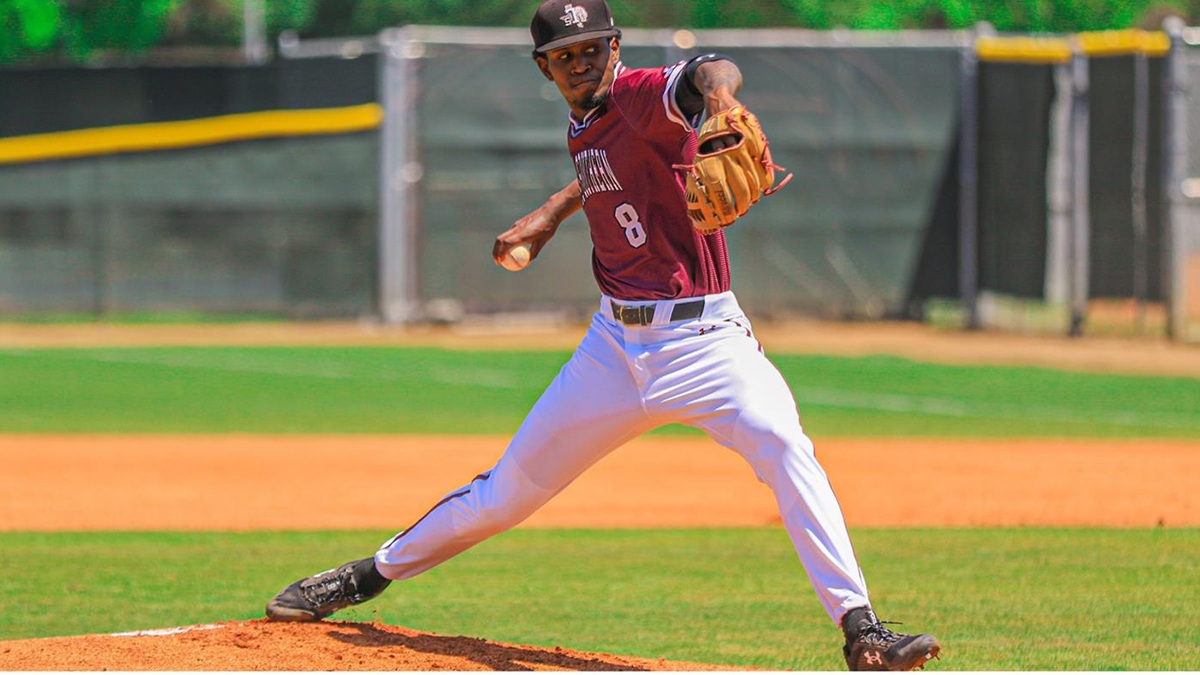 The Tampa Bay Rays hope to have gotten a steal in the 2021 Major League Draft by picking a Texas Southern pitcher.

Texas Southern pitcher Kam Fields was drafted on Tuesday afternoon by the Tampa Bay Rays in the 2021 Major League Draft.

A native of Garland, Texas, Fields made history as head coach Michael Robertson’s first draft pick at TSU and the first TSU player to be drafted since 2007 (Lindon Bond). Fields was picked in the 20th round.

Fields arrived at TSU prior to the 2021 season as a graduate transfer from the University of Texas and made an immediate impact on the mound as he earned All-SWAC honors after striking out 74 batters.

The 2021 season marked the first time Fields was utilized as a full-time starter on the mound. He started a pair of games as a freshman in 2018 before settling into a relief role for his final two seasons at UT. Fields made the most of his opportunity this past season despite having to display his talents in a COVID-19 environment.

“It’s hard to talk about Kam as a player because when I think of it, it’s more of what he meant to the program as it was one of the most feel good stories in college baseball to me this year,” said Robertson. “Kam is a born leader and that was told to me by people in Austin at UT. He came to TSU and lived up those expectations and more.”

Even though Robertson only had a few months to spend with Fields due to COVID-19 delaying his normal offseason regiment combined with the grind of the regular season, he made a huge impact in his eyes.

“In his eyes, he made Texas Southern bigger than the University of Texas,” said Robertson. “We didn’t have a lot of time to spend with him because of starting and stopping. During the time he spent at TSU, he did more for me than I could ever do for him. He made me a better person and coach. He’s a natural leader.”

Fields is a hard thrower who showed great stamina throughout the regular season. Throwing in the mid-90, Fields could go nine innings and still hit 90-plus despite the situation. He also has added several pitchers to his arsenal in addition to more velocity in the offseason which should bode well as he begins his Major League dream with the Tampa Bay Rays.

“Kam came to TSU throwing a 94 mile per hour fastball,” Robertson added. “When he left TSU, he added two more pitches in a changeup and slider. He texted me the other day and said he had some good news – I thought it was about the draft – but he said he touched 97 (MPH) three times. For baseball, it’s all about development so for him to go from 94 to 97 not only speaks volumes about Kam but also about Texas Southern. He helped the program get through the season. I’m very proud of him but more so as a person than a player. And I just know he’s going to do some really cool things with Major League Baseball.”