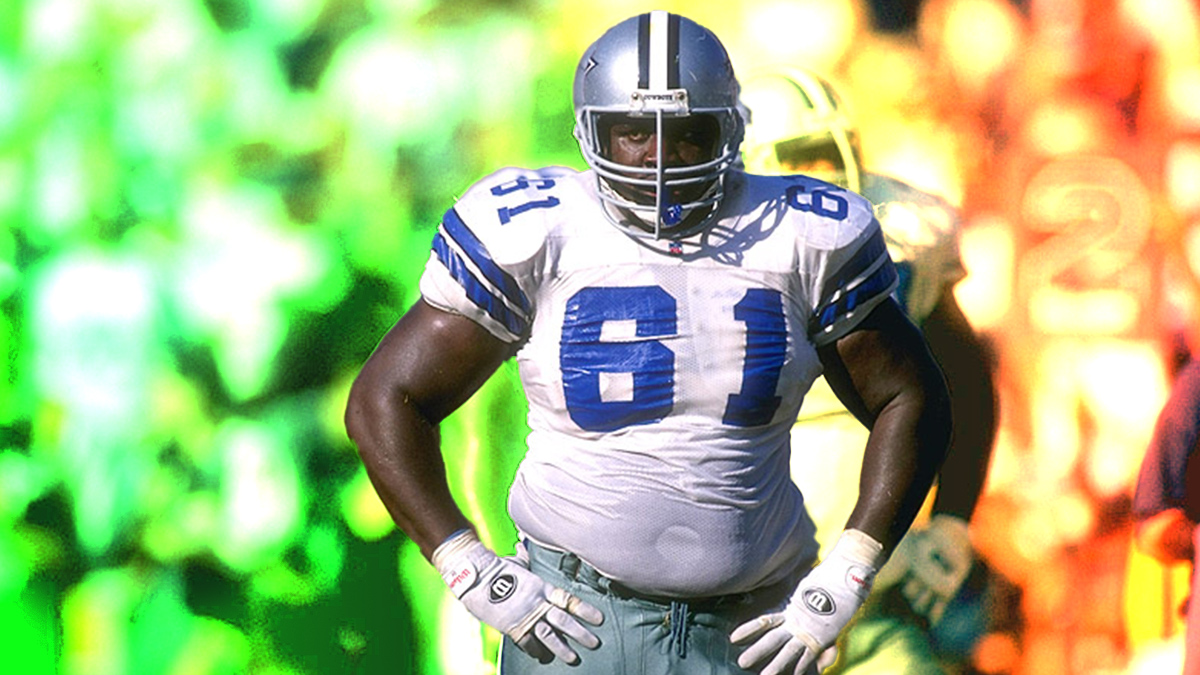 Nate Newton knows what it takes to make it to the NFL from an HBCU.

“This is an exciting day,” Newton said. “The things that Jackson State and Deion Sanders are doing, helping the youth get out here so they can show their abilities.”

Nate Newton: Kids have to be dedicated

Newton also offered his thoughts on the current dynamics of the transfer portal.

Newton said grades are now more important than ever.

“They’re not only fighting for scholarships from their high school peers, but from college transfers as well,” he said.

Prepping for the Pros

Newton described his development at Florida A&M and how he became an All-Pro NFL Guard.

“At Florida A&M we didn’t run multiple offenses and defenses like they do in the pros,” he said. “But what I did have was a competitive spirit.”

Newton said it was not that he did not have the aptitude to learn the playbook as fast as players at Power Five schools, but he simply did not have the experiences of seeing more complex offenses and defenses.

He said that is the advantage Deion Sanders has in preparing his Jackson State players.

“What Deion has is the ability to give you the experience of what the next level will be like if you have the talent,” Newton said.

Newton also said the mental part of the game separates the greats from average players. Newton considered himself average until Charles Haley invited him to work after practice to improve his game and stamina. He said it was his daily battles and workouts with Haley that made him a five-time Pro Bowler.