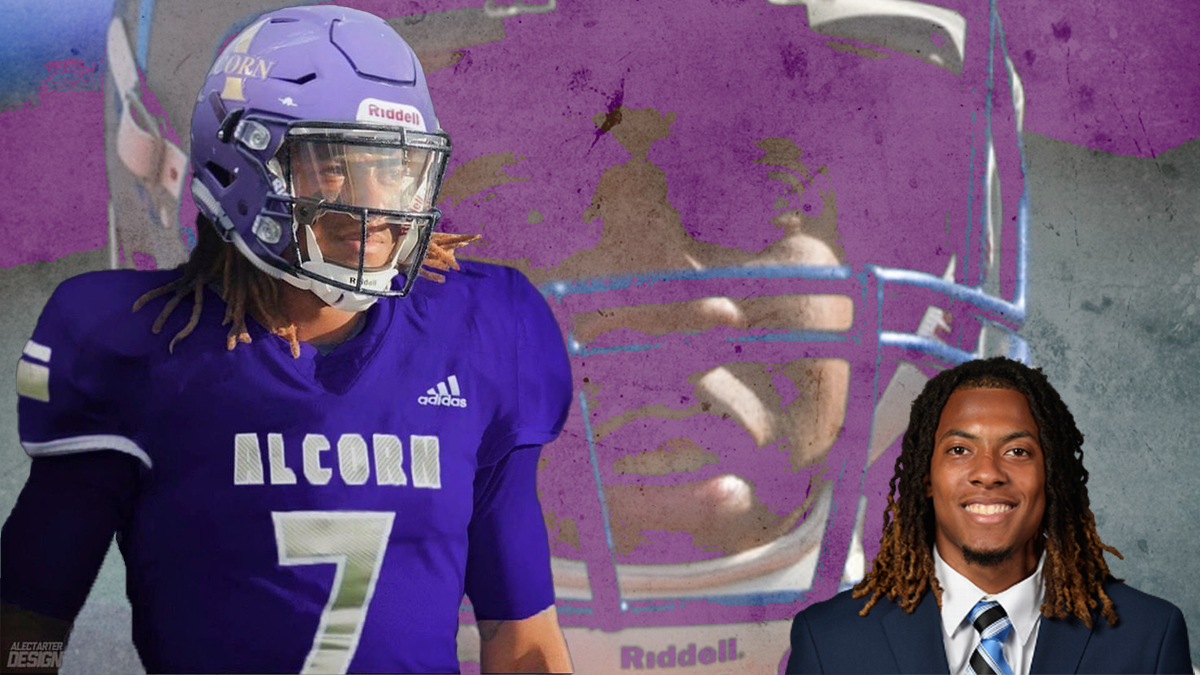 Former Memphis quarterback Markevion Quinn is headed to his home state after his transfer journey brought him to a school with a great history of QBs.

Former Memphis quarterback Markevion Quinn has taken a transfer portal journey that has led him to the SWAC.

Quinn announced he has committed to Alcorn State University on Tuesday.

Quinn was a star at Ruleville Central High School in Ruleville, Miss as he led the team to three state playoff appearances. He started his collegiate career at Pearl River Community College, and he finished the season as the second-rated dual-threat quarterback in the 2018 JUCO class by 247Sports.com.

Quinn didn’t play in 2018 at Memphis after suffering a knee injury prior to the season. He saw brief action in 2019, but didn’t in 2020. He entered the transfer portal in January.

Of course, Alcorn State already has one talented signal-caller. Felix Harper took over the job during the 2019 season and led the program to its second-consecutive SWAC title and its fourth in six years. He was named the conference Offensive Player of the Year and received that same honor in the preseason before Alcorn State opted out of the spring 2021 season.

It’s unlikely that Quinn will supplant Harper as a starter, but Alcorn State hasn’t won four SWAC titles with four different QBs by depending on one guy. Harper stepped in as the backup for Noah Johnson in 2019 just as Lennoris Footman had stepped up when John Gibbs III went down in 2015.