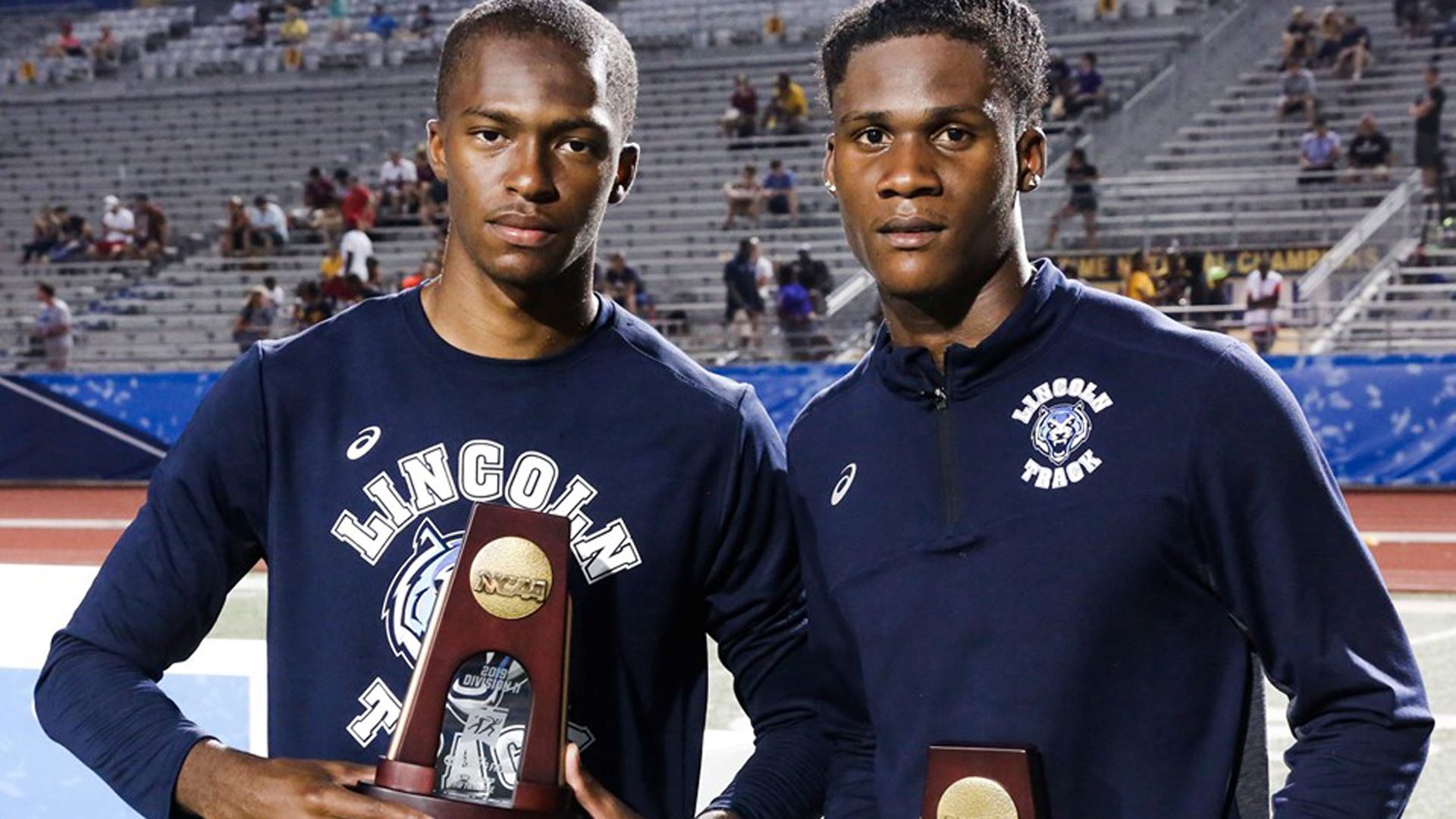 Lincoln (MO) is a powerhouse year-in, and year-out, in the NCAA Division II. And 2021 is no exception.

From the men’s team, Colby Jennings, Jr. earned two USTFCCCA All-Region awards, as he received the recognition in both the 200m and the 400m. Shemar Fletcher joined Jennings as honorees in the 200m, and Kewani Campbell and Jahnaza Francis were each bestowed all-region status in the 400m hurdles. Kizan David, meanwhile, collected an all-region award for his performance in the long jump.

Kelly-Ann Beckford, Kimone Campbell, Jameaka Mannings and Chrissani May were each recognized for their performance on the women’s 4x400m relay team. Mannings and May each earned two USTFCCCA All-Region awards apiece, as Mannings also claimed the honor in the 400m hurdles while May was celebrated for her performance in the 800m. Maria Diamond rounded out Lincoln’s honorees, as she earned all-region status in the 400m hurdles.

Lincoln will send eight athletes to compete in the NCAA Division II Outdoor Track & Field Championships, which will be hosted by Grand Valley State University in Allendale, Mich. on Friday and Saturday (May 28-29).