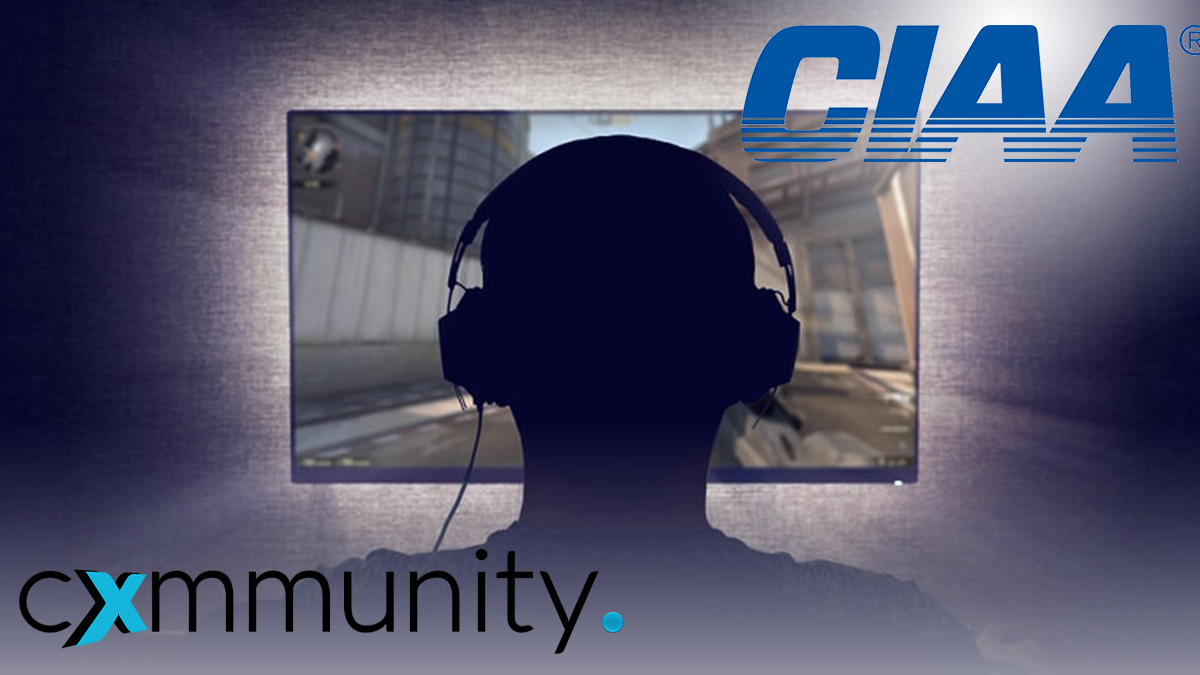 The CIAA has a long-storied basketball history. It appears that has carried over to the virtual world as both NBA 2K winners were from CIAA schools.

Playing under the moniker VSportss, Henderson won the title for Xbox after finishing with an 8-1 record and avenging his only loss of the season during a successful postseason run.

“My experience in the HBCU Esports League was honestly new to me. Instead of playing NBA 2k against friends and family I was playing against different people throughout different HBCUs in the country. I was not only playing for myself, but I also was representing my school, Claflin University,” said Henderson.

Moore, known as Nightcrawler to the HBCU Esports League community, secured the crown for PlayStation after a perfect 12-0 record on his way to the NBA 2K championship and was also named series MVP.

“Being a part of the HBCU Esports League was definitely really fun! But, I wasn’t really looking to win for any form of praise or anything. I was pushing to win the championship to hopefully inspire more African Americans to participate so that they can receive the incredible benefits,” stated Moore. “I’m extremely grateful for Fayetteville State University, and to all of my family and friends that supported me.”

Both Henderson and Moore will receive trophies and $1,000 each in scholarship money as a result of their victories.

The HBCU Esports League is hosted by CIAA esports partner Cxmmunity and sponsored by Verizon.The inaugural season was streamed weekly on Twitch over the past several months and had over 14 million views, including nearly 700,000 on championship night.

“Season 1 was an eye-opening experience for the HBCU Esports team. We knew when we started we were creating something special, but to see the actual reaction of the faculty, advisors, and students brought it all to life,” explained Ryan Johnson, Executive Director & co-Founder of Cxmmunity.

For Moore and Henderson as well as the programs at FSU and CU, this is only the beginning of their esports and gaming journey.

“Now that I am the official first ever Esports League Champion I feel that my time playing NBA 2k over the years paid has off, but I feel as though I still have something to prove,” exclaimed Henderson. “So, I will return for season 2.”

Moore added, “I’m just grateful that I finally have place where I can compete and have fun with the rest of my esports teammates.”