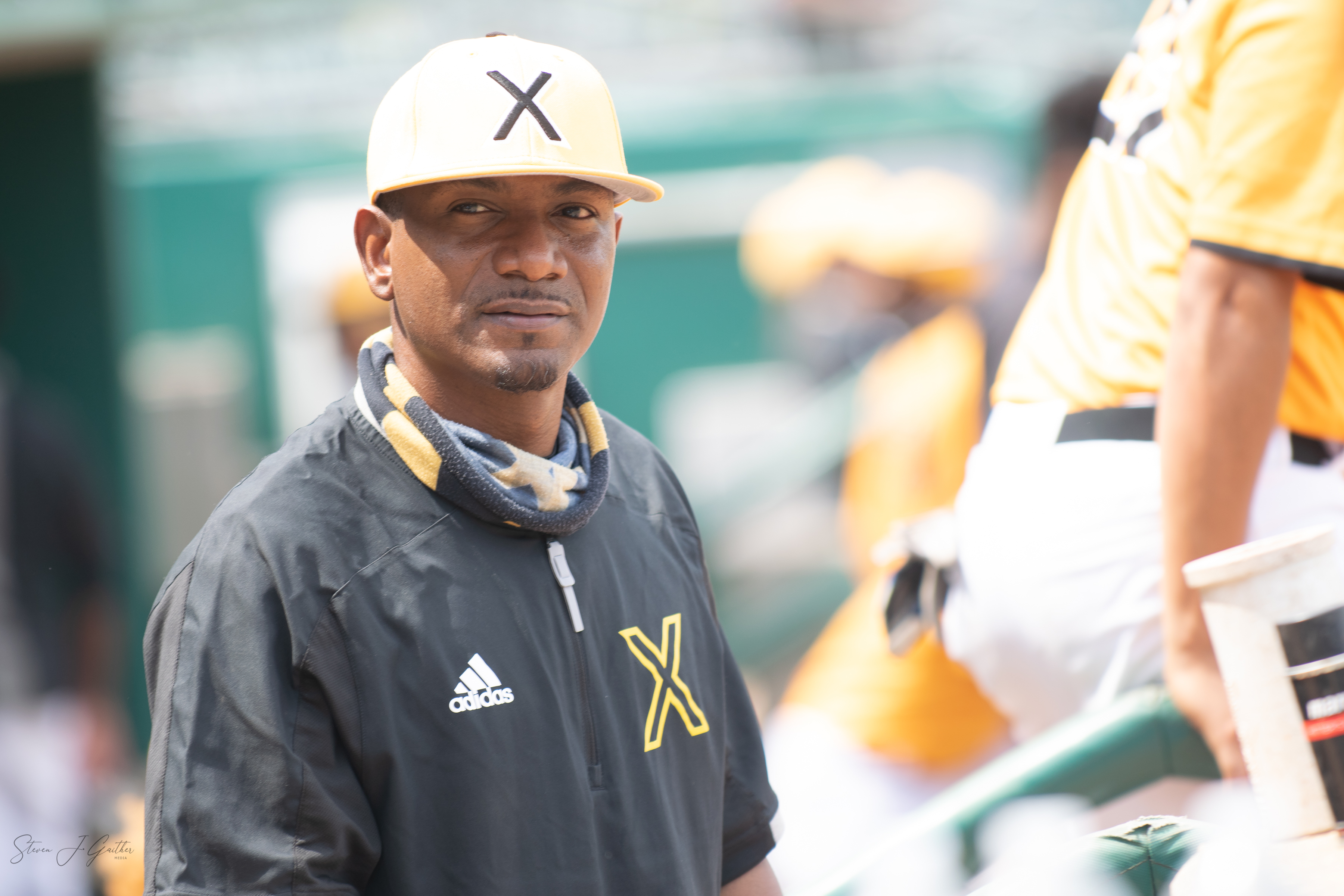 Xavier (XULA) University of Louisiana had a banner first-year after re-starting its baseball program. It took home a bundle of awards.

NEW ORLEANS — Xavier University of Louisiana (XULA) baseball’s Juwan Fitch and Adrian Holloway received major awards Monday from the website blackcollegenines.com and were among eight from XULA to be honored.

In the small-school division — NCAA Division II and NAIA members — Fitch was chosen Pitcher of the Year and named to the first team. Holloway was selected Coach of the Year.

Playing baseball for the first time since 1960, XULA finished 27-11, placed second in the Black College World Series and third in the Association of Independent Institutions Championship tournament. XULA ranked 54th out of 186 NAIA teams in the Bo Chip Power Index.

That XULA win streak started with a 4-2 victory at city rival Loyola, which is No. 8 in the NAIA coaches poll entering nationals.

Allen, a sophomore right-hander from Birmingham, Ala., a graduate of Ramsay High School and a transfer from Wallace Selma (Ala.) Community College, was 4-1 with a 1.96 ERA. Fulgencio, a freshman from Orlando, Fla., and a graduate of TNXL Academy, hit .313 with two home runs, 23 RBIs and 16-of-18 stolen bases.

Rodriguez, a sophomore from Kissimmee, Fla., a graduate of New Beginnings High School and a former College of Central Florida standout, hit .301 with eight homers, a team high, and 20 RBIs. Mayfield, a right-handed sophomore from Wailuku, Hawaii, a graduate of Baldwin High School and a transfer from Nunez Community College, was 6-2 with a 4.98 ERA.

Simoneaux, a junior from Port Allen, La., a graduate of Brusly High School, and a transfer from Southern, hit .266 with three homers and 27 RBIs and ranks 13th in the NAIA with 0.74 stolen bases per game. Simoneaux stole 24 bases in 28 attempts.

Cassiere has chronicled the XULA reboot, beginning with the Sept. 24, 2019, announcement that baseball would return. He helped XULA land major coverage in the New York Times newspaper — a Feb. 23 takeout by James Wagner. The award from blackcollegenines.com is Cassiere’s 95th in a sportswriting and sports information career that dates to 1974.