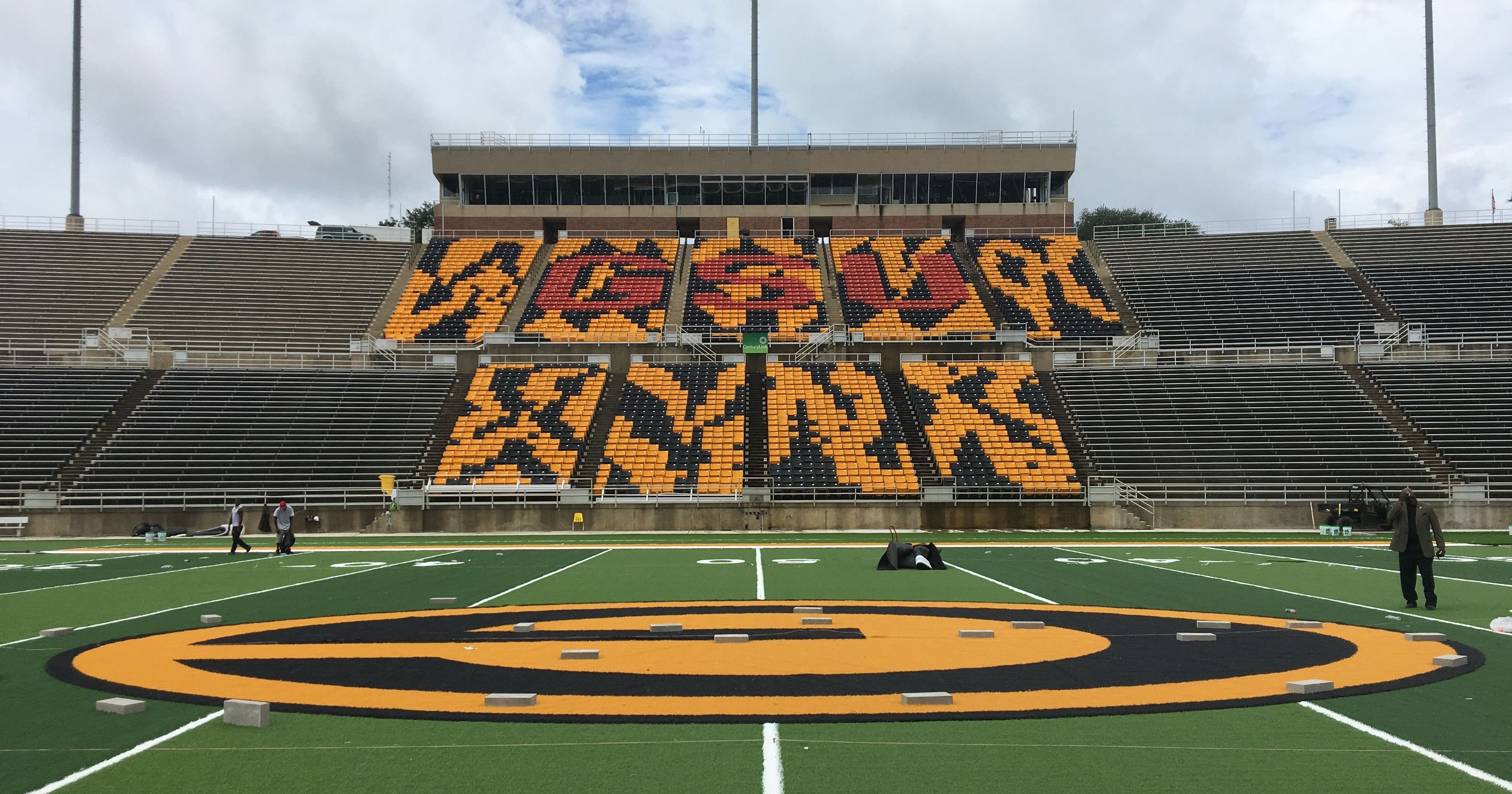 Grambling State adds two former three-star players with lots of eligibility in the transfer portal. But it also has a coaching opening.

Two former FBS players are coming into Grambling via the transfer portal, while another coach is hitting the road.

Cornerbacks coach Travis Makauskas is leaving to take an offensive coordinator position at a Miami high school, according to The News-Star.

“Words can’t describe how thankful my wife and I are for Grambling State University,” Makauskas said. “Coach Fobbs is the best leader and developer I have ever seen or been around. It was truly (an) honor GramFam and I will always support my and the bests HBCU in the nation.”

Thomas made his announcement on Tuesday night. The 6-4, 290 pound guard was a three-star rated lineman out of Baltimore’s St. Francis Academy where he played center and guard. He played in one game during the 2020 season.

Forrest was also rated a three-star coming out of high school in the 2019 class. He signed with UCF out of Jacksonville, Florida. That means he’ll have a homecoming of sorts when Grambling State travels to Florida A&M for his homecoming.

Both players will look to contribute to a GSU team that is hoping for a big turnaround from the spring season. The program went 0-4 in the abreviated season.