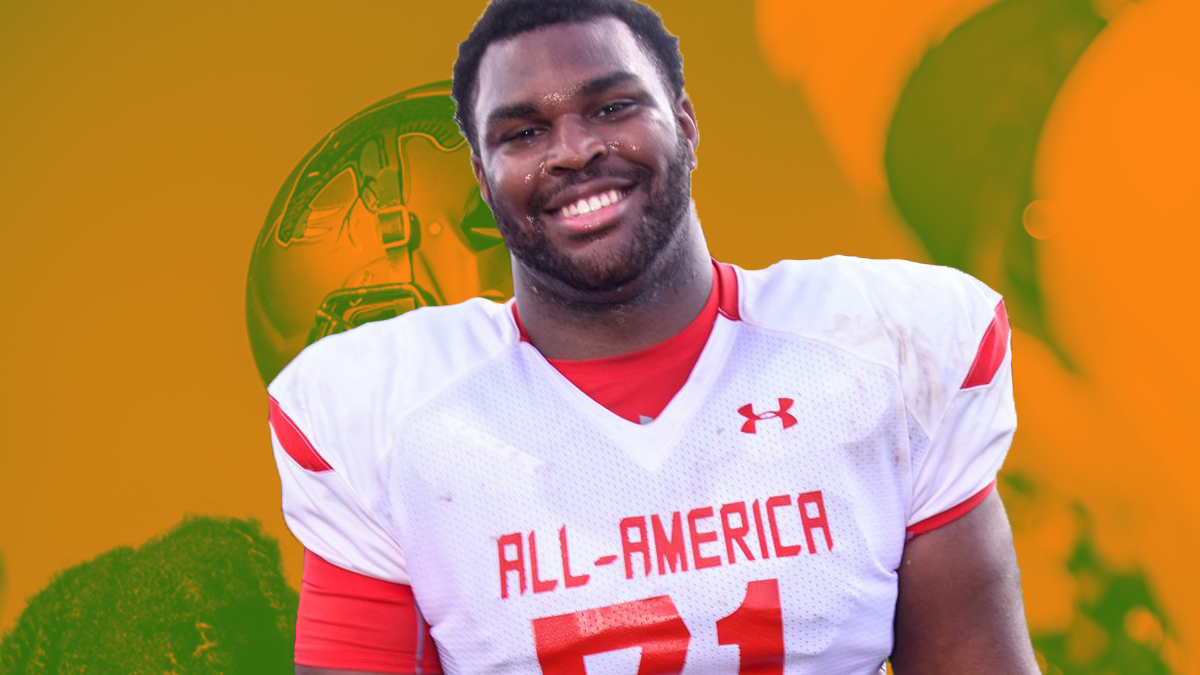 FAMU just landed a big-time player in Calvin Ashley with a big-time pedigree that could pay off big-time.

Florida A&M football just got a big addition, literally and figuratively, to its squad just before the 2019 season.

Former Auburn lineman Calvin Ashley announced via Twitter that he will be transferring to FAMU continue his football career. Ashley stands at 6’6 and goes around 320 pounds.

The Florida native who grew up outside Orlando was the 26th overall recruit in the country in the class of 2017 and was considered a five-star prospect by ESPN and 247 sports. He redshirted his first season, and only managed to play in five games, before a medical issue that was not disclosed.

He announced earlier this spring that he would transfer from Auburn to Florida Atlantic University, where head coach Lane Kiffin announced that he was awaiting Ashley’s medical clearance to participate in fall camp.
Kiffin went on to announce that Ashley’s transfer from FAU came down to family reasons.

“He just informed us that he’s transferring to FAMU to be closer to his family so, very surprising for us, disappointing,” Kiffin said via the South Florida Sun-Sentinel. “But I wish him the best of luck.”

If healthy, Ashley could help further the Rattlers offensive production, where they averaged 26.4 points per game last season (ranked fourth In the MEAC.) He could look to help the Two- All MEAC running backs Deshawn Smith and Bishop Bonnet. Both running backs accounted for 1,173 yards and seven touchdowns in the 2018 football season.

Ashley will also have the chance to protect All- MEAC quarterback Ryan Stanley. Stanley is currently ranked fifth in FAMU history with 6,071 passing yards through the air. He’s just 1,307 yards behind FAMU legend Quinn Gray.