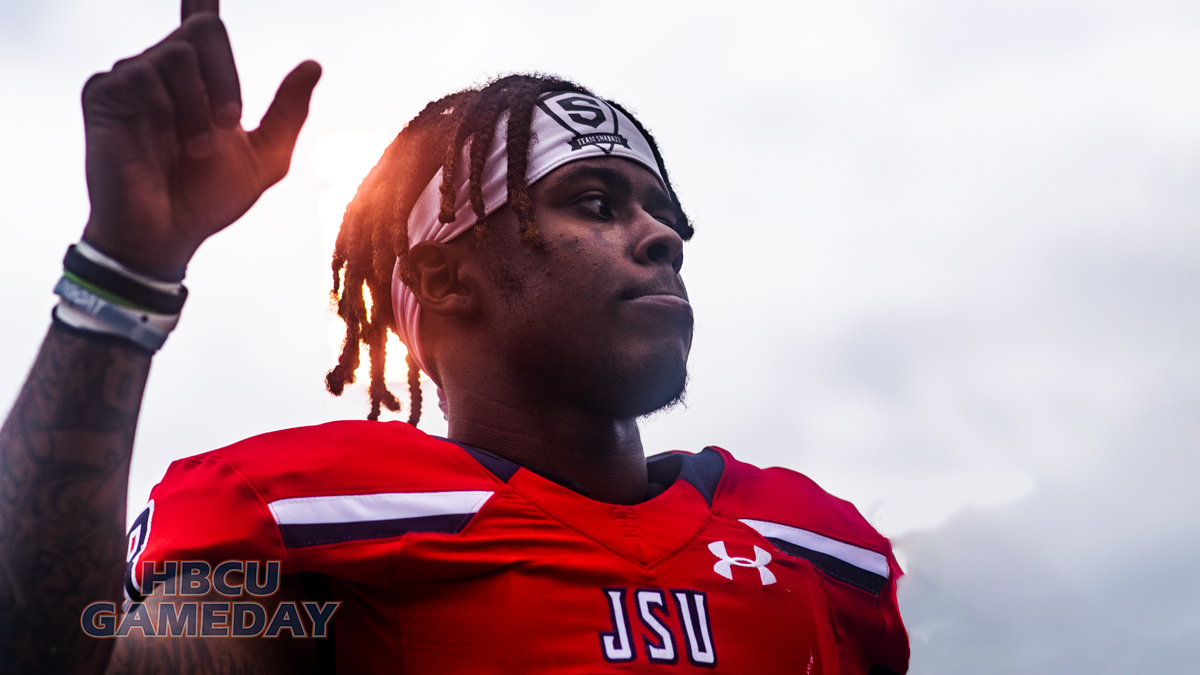 Quincy Casey’s time at Jackson State has come to an end. The Memphis native is the second JSU QB to hit the transfer portal this month.

Deion Sanders and Jackson State will have one less quarterback to compete with Sheduer Sanders in the fall.

JSU quarterback Quincy Casey has announced that he will be entering the transfer portal. He’s the second JSU quarterback to transfer this season as Jalon Jones bolted earlier this month. The news was first reported by Off Script.

“After much thought, prayer and talking to my family, I have decided to enter my name into the transfer portal,” he wrote via Twitter. “I  have four years of eligibility and look forward to the next opportunity to truly compete and display my talents.”

Casey spent most of the season as a backup to Jones, but did get a chance to start against Alabama A&M. He made the most of his opportunity, completing 30 of 47 passes for 323 yards and four touchdowns. JSU lost the game, which turned out to be its season finale, but Casey was impressive.

The Memphis, Tennessee native played his high school ball at Ridgeway High School. His high school coach, Duron Sutton, said earlier this month he thought that Casey made the most of his chance.

“When he finally got his opportunity, he showed what he can do. Me being biased to my own quarterback; I think he was the better passer of the two guys that had been playing. So, he’s worked hard to get where he is and he’s going to continue to work and hopefully just remains humble and continues to shine because this is just the beginning part of it. He has such a long ways to go, this is just scratching the surface of what he can do so, hopefully, gets another opportunity to shine.”

Casey came to JSU as a part of the 2019 recruiting class brought in by former head coach John Hendricks who preceded Deion Sanders. He played in three games that season before being redshirted. He finished 8-for-14 with 91 yards passing.

While Jones and Casey spent most of the spring battling for playing time, Sheduer Sanders took first-team reps in practice as well, despite being ineligible. He will be eligible to play in the fall as a freshman and is expected to assume the starting position.

Jackson State will open up the 2021 fall season against Florida A&M at the Orange Blossom Classic.