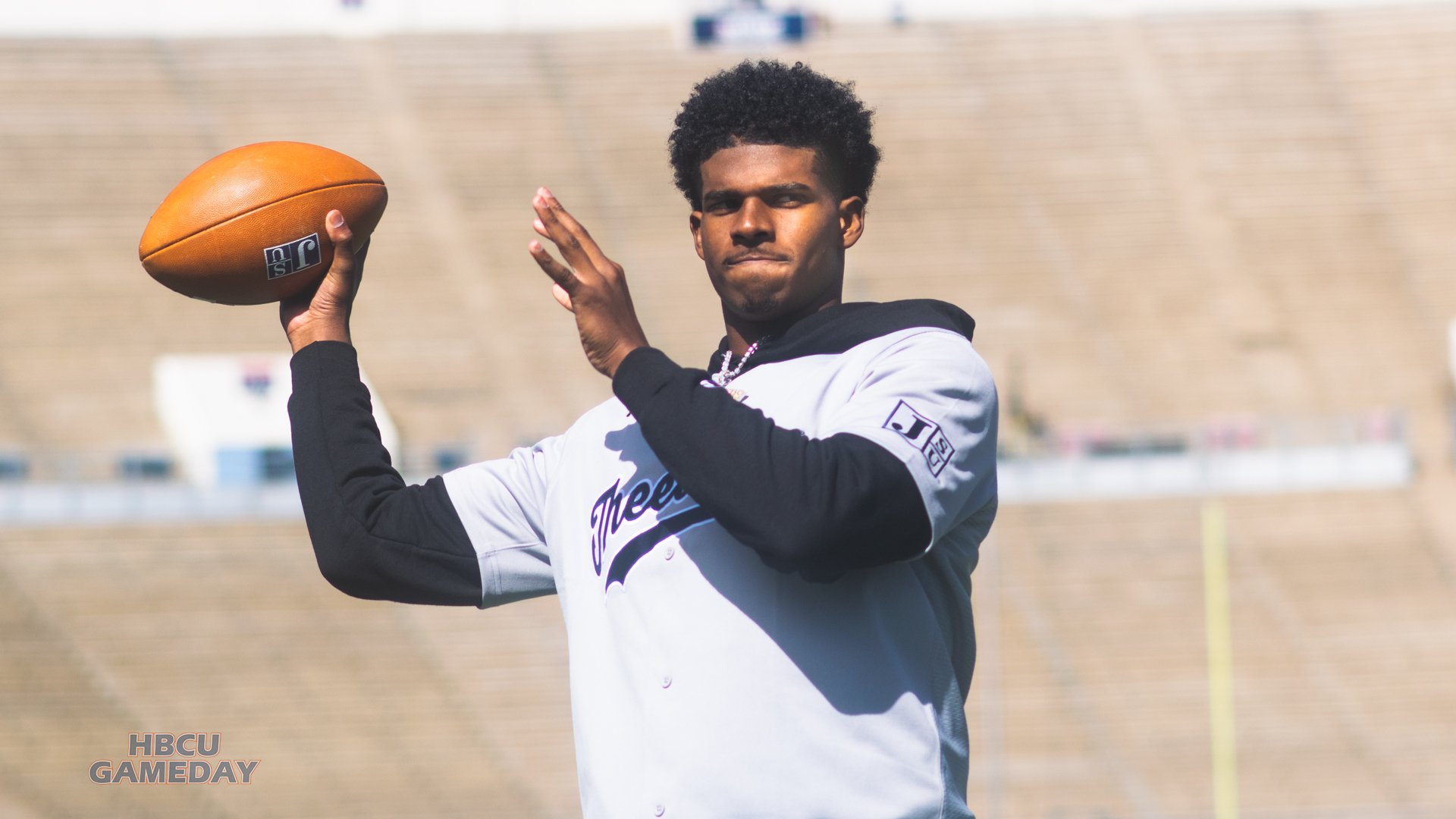 Deion Sanders on why Sheduer is getting spring reps

Sheduer Sanders isn’t eligible to play in spring football. So why is he taking first-team snaps as JSU prepares for a game? Deion Sanders has an answer.

Less than a week before his first game as a head coach, Deion Sanders is holding his starting quarterback position tighter than he held any pass he picked off in his playing career.

Sanders has said the starter for Saturday’s contest is between Jalon Jones and Quincy Casey, but he either hasn’t decided which one it will be or wants to make them sweat.

The spring will be Jones’ sophomore season, but like most players in 2021, that’s deceiving. The former four-star quarterback graduated high school in December 2018 so that he could enroll early at the University of Florida. Jones only spent the spring of 2019 in Gainesville as allegations of misconduct led to his transfer to JSU. He played decent in spurts in 2019, completing 41 of 78 passing attempts for 708 yards, and throwing for eight touchdowns and just three interceptions.

Casey also played in 2019, but was redshirted after just three games. He completed eight of 14 pass attempts for 91 yards.

Deion Sanders on why Sheduer is getting spring reps