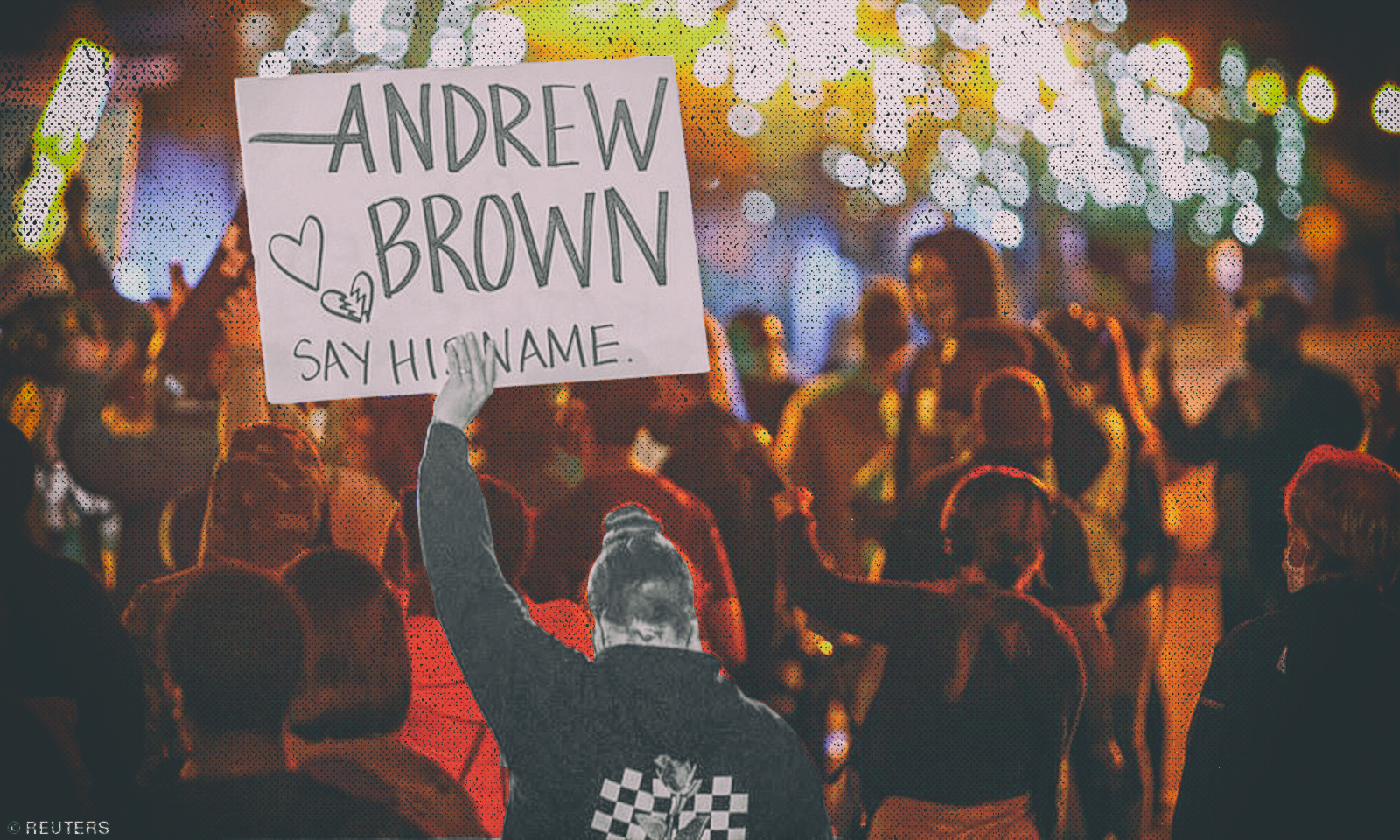 With heightened tensions and protests for nearly a week, city officials enacted a curfew this week

Elizabeth City, North Carolina has been thrust into the national spotlight on the heels of a police shooting that took the life of Andrew Brown Jr. on April 21, 2021.

The coastal North Carolina community has responded with protests to not only the shooting itself but what they believe is a lack of transparency from the city and police department in regards to the release of the police body camera footage.

The Pasquotank County district attorney has opposed the public release of the body camera footage. The DA’s office says the shooting was justified claiming that Brown hit officers with his car before they fired at him.

With heightened tensions and protests for nearly a week, city officials enacted an 8 p.m. curfew that went into effect Tuesday, April 27th.

But those are the values I see shining through in this hard moment for the City of Elizabeth City. The pain and frustration in our community run deep. The family of Andrew Brown lost a loved one. Our community lost a citizen in a tragic incident. Our entire region now bears the weight of national scrutiny, of shared mourning, of fear at what comes next. After a year of so much heartache and loss, it feels like too much. It is too much.
I am a wife, a mother, an educator, and the leader of a storied university founded on the promise of advancement for Black Americans.

I can’t help but feel grief at what we’re going through right now. But I have never been more proud of this community, or our community. The peaceful raising of voices, the firm call for justice, the insistence that the institutions of society must work on behalf of all citizens — those are the actions of a great city, a great people. Those are the values Elizabeth City should be known for, the images that will endure beyond this moment.

The days ahead will be difficult. I wish we didn’t have to go through them; I wish that none of this had happened; and I desperately wish for a world where progress doesn’t seem to come only in the wake of tragedy. But I believe justice will prevail in Elizabeth City. I believe our demands for transparency and accountability will ultimately be met. And I believe we’ll be stronger and wiser as we live through this.