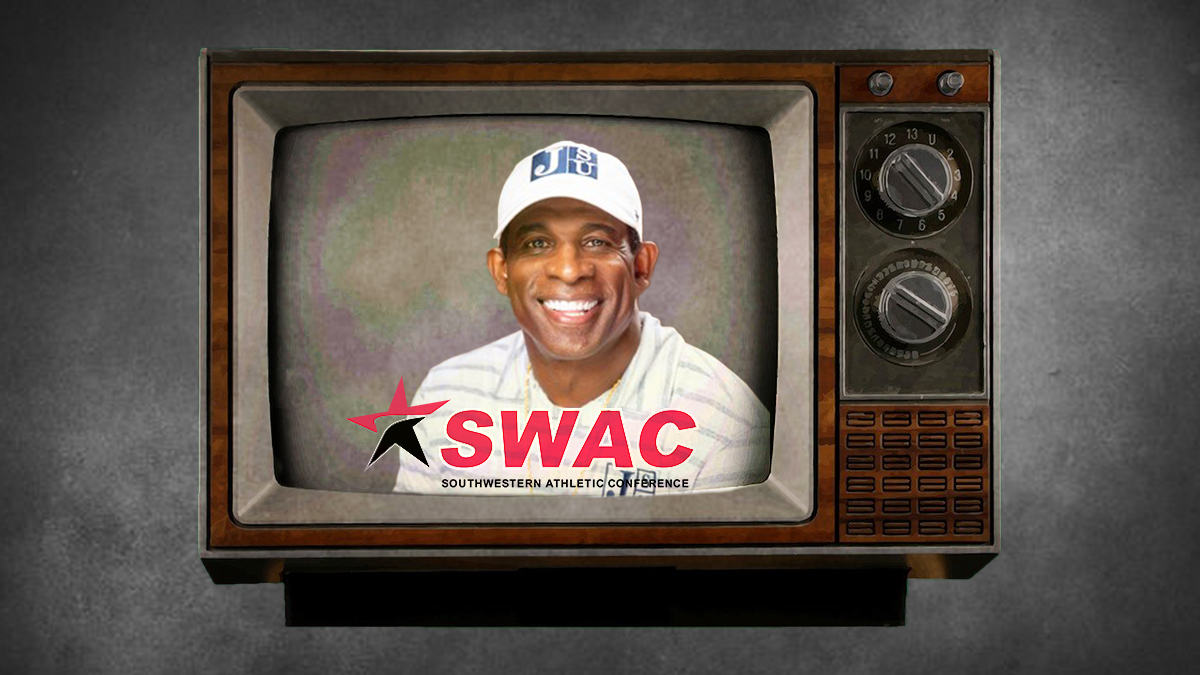 Will the star power and excitement of this spring carry over for the fall television lineup.

The Southwestern Athletic Conference has both endured and enjoyed the spring football schedule. It all culminates this weekend in the SWAC Championship Game between Alabama A&M and the University of Arkansas at Pine-Bluff. As soon as the trophy is hoisted at midfield in Jackson the conversation will shift to the fall.

Dr. Charles McClelland has been talking about the fall for quite a while already. SWAC games appeared on upper-tier ESPN platforms with an unprecedented frequency this spring. Back-to-back weeks on ESPN and appearances on ESPN2 were a clear break from having ESPNU as the high watermark for the conference. But what about the fall when the SWAC schedule will run concurrently with a full FBS schedule?

“We have been in ongoing talks and ongoing negotiations with our television partner at ESPN. I think this spring has put us in a much more positive position in those talks. They have been very good in this process and I am extremely hopeful that through these talks not only will ESPN pick up more games, but that we will be able to get our warehouse games back where we can go out and create other opportunities for our games to be seen on a national basis,” McClelland told HBCU Gameday.

McClelland seems optimistic with a hint of caution in his remarks about the fall. But the one chip that remains a constant on the table for the SWAC is the presence of Deion Sanders. Regarded as one of the greatest ever to play the game of football, the interest in his coaching remains palpable.

It wasn’t a coincidence that all of the games that aired on the primary ESPN network involved Sanders’ Jackson State team. On top of his star power, the league will get an additional boost from the addition of Florida A&M University and Bethune-Cookman University. There will also be the return of Alcorn State University, the Braves opted out of playing a spring schedule this year. It wouldn’t be a stretch to anticipate the ASU fan base will have an extra layer of energy this fall.

And of this writing, we still have no idea who will be the head coach at Southern University. Shortly after the departure of Dawson Odums, there were published reports linking NFL Hall of Famer Marshall Faulk to that opening. Potentially having two NFL Hall of Famers coaching in the same conference would provide even more leverage for the SWAC.

The SWAC will finish off this spring season with its championship game on ESPN2. It will go head to head with day three of the NFL draft, a formidable opponent in the sports landscape. This weekend’s viewership could provide one final argument about having a seat at the table for this fall’s television lineup.

With a shift in viewing habits and increasing technological gains, the SWAC could benefit by zigging instead of zagging. The league has clearly established itself as the premiere HBCU football conference as the MEAC has suffered mass defections. Arguments have even been made that the SWAC is the premiere FCS conference despite not participating in the NCAA playoffs. McClelland has been transparent about being aggressive with ESPN in terms of the conference being valued at its true worth. That lays a logical foundation that McClelland would be equally as aggressive if he could find that worth in other “national” opportunities that he mentioned.

While he was the athletic director at Texas Southern University, he led the way for TSU’s regional television deal. That package was robust but didn’t conflict with ESPN rights. His program was one of the few HBCUs to have a regional deal in place. He seems to have an eye on both ESPN and gaining the leverage to secure rights back for unused inventory within the leagues’ schedule.

The right mix of “gumbo” in the negotiations and the ultimate decision should ensure that SWAC football remains available on multi-platforms. Exactly where is still to be determined.