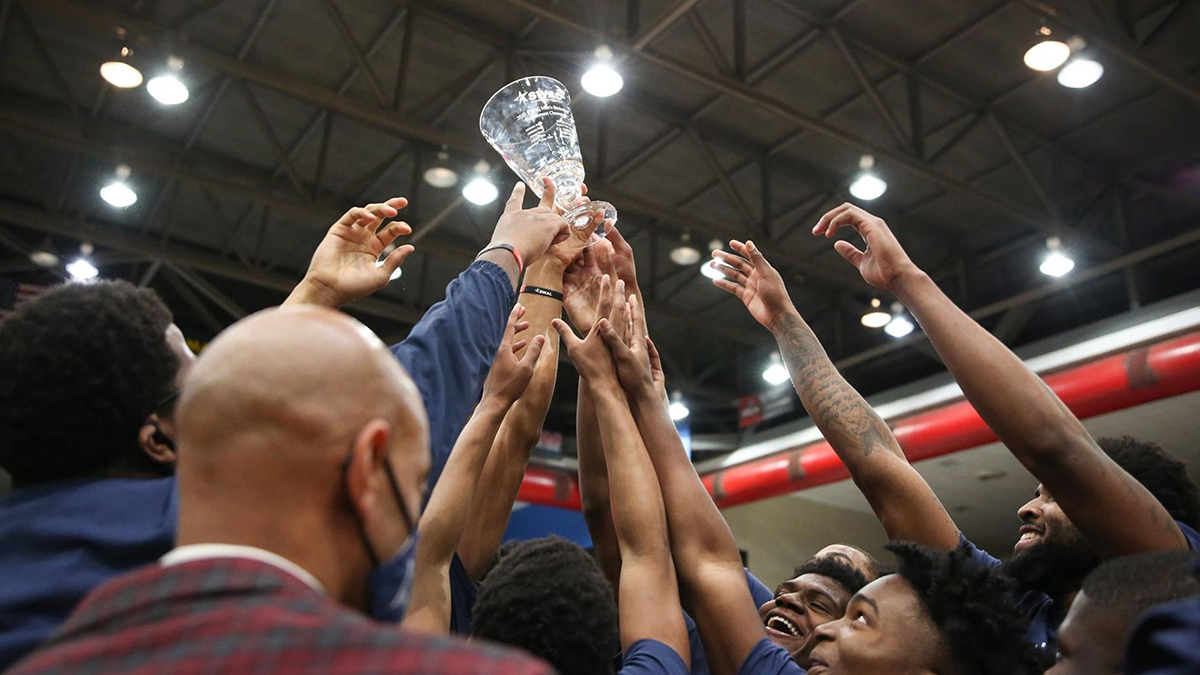 Prairie View and Jackson State both handled their business in SWAC play, going unbeaten en route to regular season titles. The two could collided at the tournament.

It is rare that a conference has one unbeaten program — but SWAC men’s basketball had two.

PVAMU improved to 13-0 in conference play with its 81-69 win over Alcorn State. Juwaun Daniels went off with 30 points and 10 rebounds in the win. Four other players finished with double-figures, including Cam Mack who had 12 assists to go along with his 10 points on the night. The win improved its overall record to 14-4.

JSU made quick work of Alabama State at home, leading by as much as 25 points at one time before coming away with a 79-54 win. Tristan Jarrett, the reigning SWAC Player of the Week and a favorite for conference player of the year finished with 22 points. Jonas James had 17 points and six rebounds.

Of course, both these teams never met on the court in the regular season. Their scheduled meeting in early January was postponed and last month’s matchup was canceled. But if both teams continue their winning ways, they will meet in the conference championship game on March 13 to decide who will represent the conference in the NCAA Tournament. The conference tournament will tip off in Birmingham on Wednesday evening.

Prairie View was the conference’s last NCAA Tournament representative during the 2018-19 season.