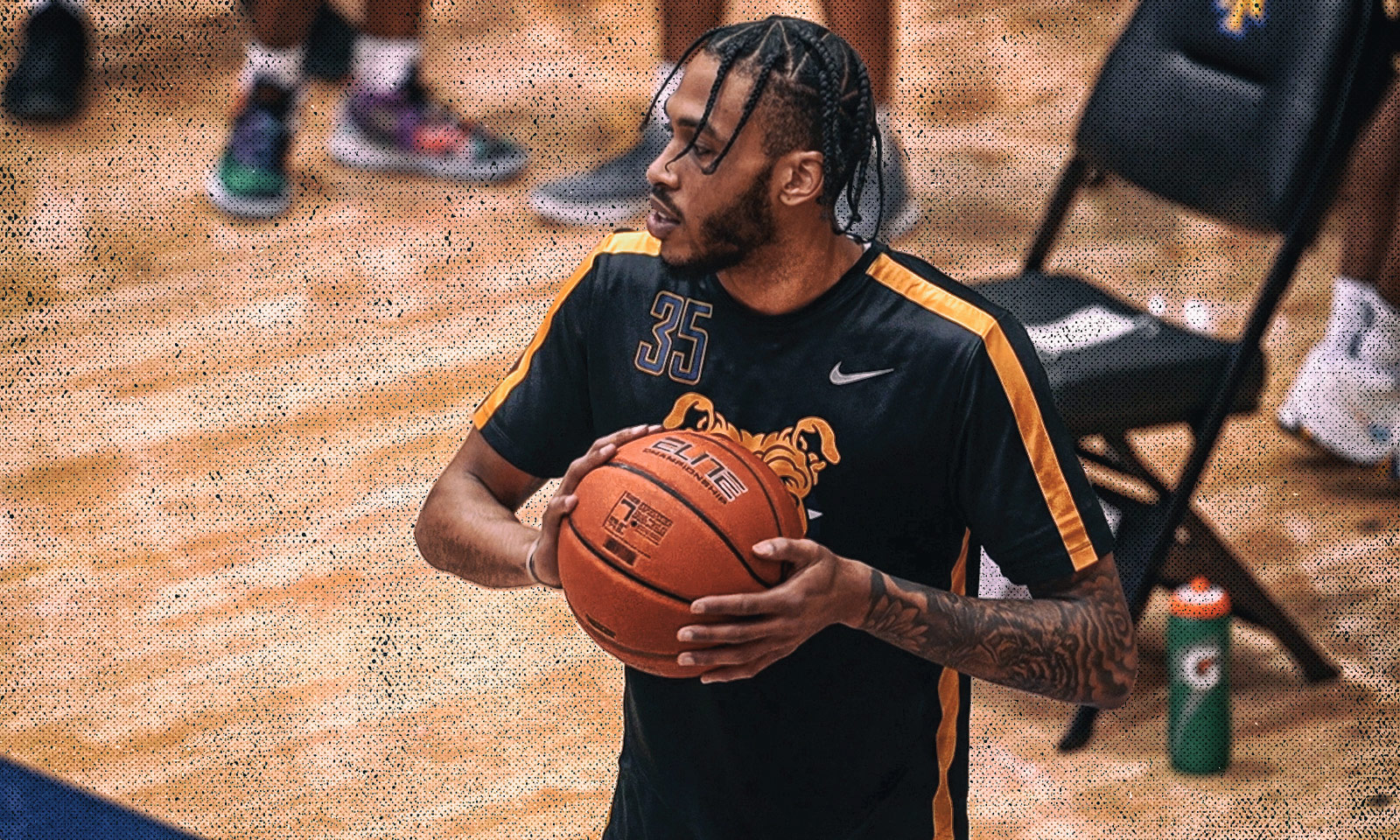 The North Carolina A&T men’s basketball team will be without the services of Tyrone Lyons headed into this week’s MEAC basketball tournament. Head coach Will Jones announced on Sunday that Lyons was suspended indefinitely for conduct detrimental to the team.

Lyons, a 6’7″ forward is a huge part of the A7T basketball team. He’s averaging 8.7 points per game, which is second on the team. More importantly, Lyons is the leading rebounder and shot-blocker for North Carolina A&T.

NC A&T did not release the circumstances surrounding the suspension. And in his release, Jones says that neither he nor his players will have any further comments on the suspension of Lyons.

Tyrone Lyons had improved his play and stats each of the past three seasons for NCAT. His absence will create a hole for the Aggies in this Friday’s MEAC semifinal game. The Aggies earned the no. 1 seed in the Southern Division and will play the winner from Thursday’s North Carolina Central and Norfolk State matchup.