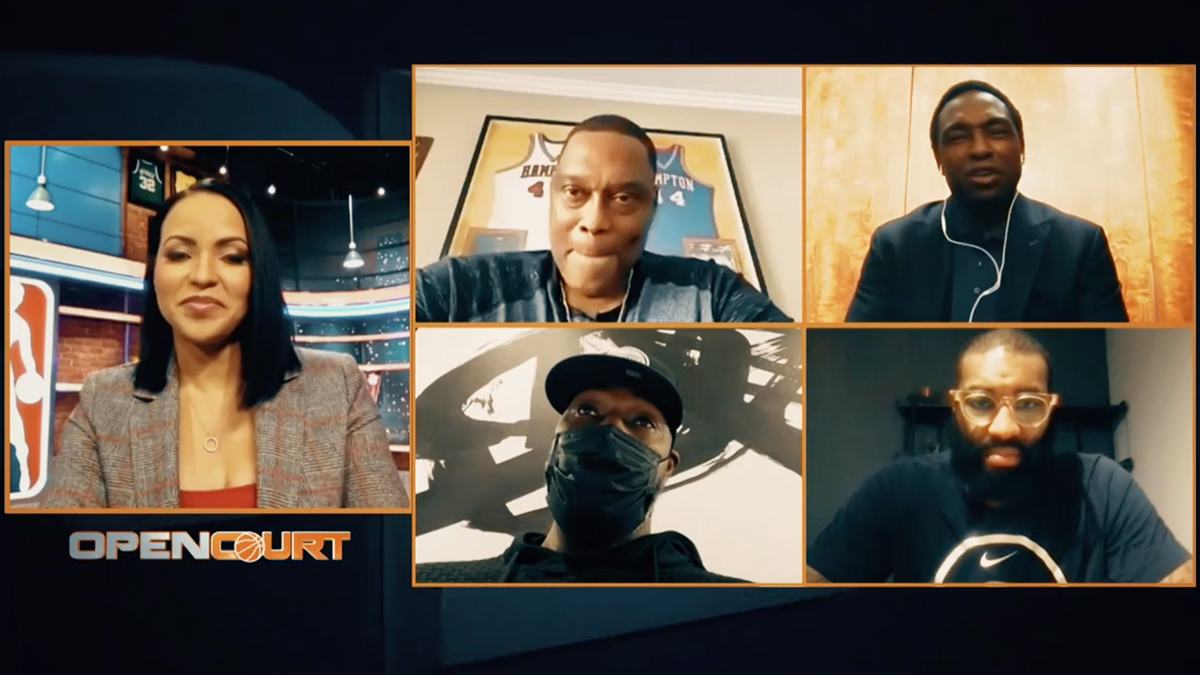 A panel of HBCU alumni, led by Coppin State alumna Stephaine Ready, will talk about their experiences.

NBA TV’s upcoming programming lineup for NBA All-Star 2021 will be highlighted by a new Open Court: HBCU Alumni roundtable show and a special Film Room: The Doctor & The Human Highlight Film on Saturday, March 6.The network’s live coverage from Atlanta will include media availabilities featuring the NBA’s top stars and studio analysis leading up to and after Sunday’s NBA All-Star Game presented by Kia.

The show will examine the crucial role HBCUs play in shaping the next generation of students, the life-changing family atmosphere on campus, why the panelists chose to attend an HBCU and their favorite memories from college.