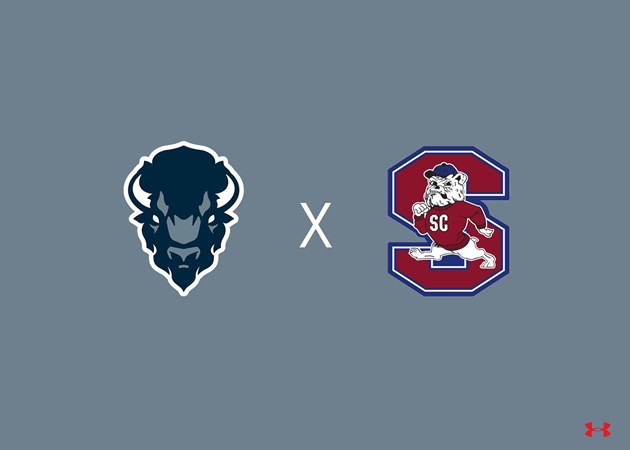 South Carolina State and Howard were set to meet on the football field on Saturday. Instead SCSU was left to find another opponent as Howard pulled out.

It turns out they won’t be facing each other at all this spring. Howard and South Carolina State have canceled both meetings, including Saturday’s scheduled matchup, citing the District of Columbia’s travel restrictions to South Carolina.

SC State has filled Saturday’s vacancy with a contest at Alabama A&M, as previously reported by HBCU Gameday. That game will take place in Orangeburg at Oliver C. Dawson Stadium at 1:30 PM. Alabama A&M was originally scheduled to play SWAC East rival Mississippi Valley on Saturday, but that game was postponed due to COVID-19 issues.

Howard University opened the season with a 17-10 loss at Delaware State University on Feb. 27. It will complete its home-and-home with DSU on March 17, according to its statement released on Tuesday.

Those restrictions state that DC residents returning to the District after traveling to any place other than Maryland, Virginia or a low-risk state or country must limit daily activities and self-monitor for 14 days upon their return OR limit daily activities until they get tested for COVID-19 (approximately 72 hours after their return) and receive a negative result.