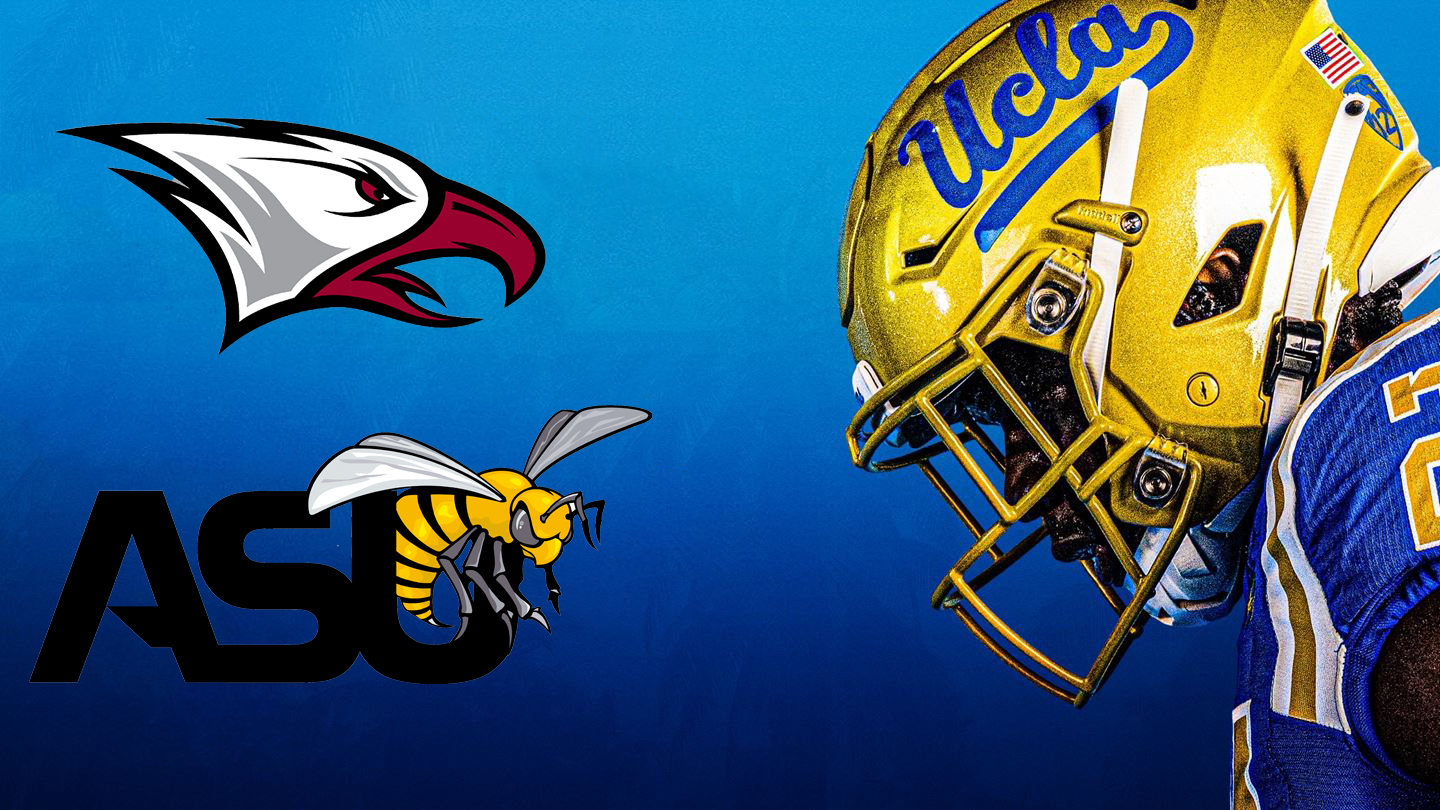 UCLA has never played an HBCU on the football field. That will soon change as the PAC-12 program has reached agreements with two HBCUs over the next couple of seasons.

“Adding two HBCUs to our football schedule is special,” said the Alice and Nahum Lainer Family Director of Athletics Martin Jarmond. “It’s exciting to give our student-athletes and fans a new experience and to bring a little bit of the South to Southern California.”

Alabama State’s acclaimed marching band, officially known as “The Mighty Marching Hornets”, was featured in Beyonce’s Netflix concert film Homecoming, has been invited several times to the Honda Battle of the Bands and performed at the Rose Parade. Additionally, Alabama State’s dance team, the Honey Beez, has performed on America’s Got Talent.

North Carolina Central was established in Durham in 1910 and was the nation’s first state-supported liberal arts college for Black students. Today, it is consistently ranked as a top historically black college or university and remains committed to diversity in and access to higher education. North Carolina Central’s renowned marching band, officially known as “The Sound Machine Marching Band”, has been invited several times to perform at the Honda Battle of the Bands Showcase in Atlanta, as well as in the Rose Parade.

The 2022 game with Alabama State and 2023 game with North Carolina Central replace the previously-scheduled series with Michigan, who terminated its home-and-home contract with UCLA in 2019.

UCLA’s 2021 football season kicks off on August 28 versus Hawaii, followed by home contests against 2019 national champion LSU on September 4 and Fresno State on September 18. Season tickets for the 2021 campaign are on sale now at uclabruins.com/tickets.