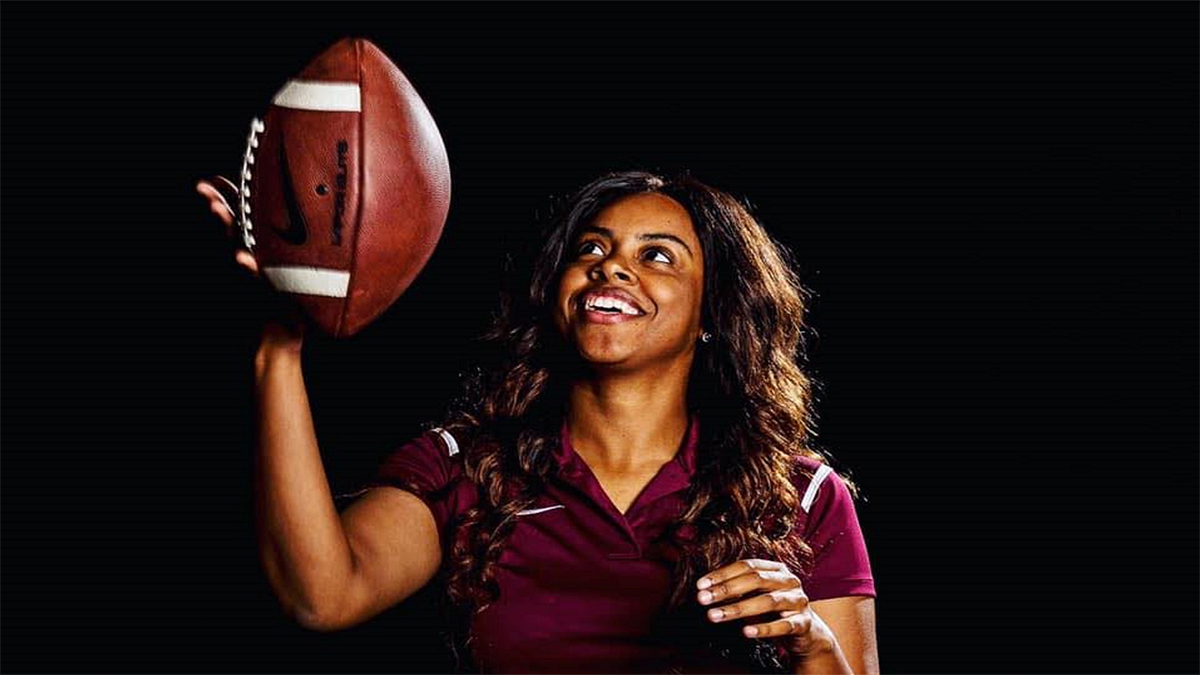 Bethune-Cookman University Director of Football Operations Lakiah Robinson has been tabbed as a possible future leader in the NFL.

The program helps the NFL identify women currently working in college football as possible leaders for the future. Participants will interact with owners, General Managers, head coaches and front office executives in a series of discussion, presentations and breakout sessions. Participants will get an exclusive look into all aspects of running a professional football franchise on and off the field.

“It’s an honor to be a part of this forum,” Robinson said. “The opportunity to meet and learn from some of the key people in our sport is unbelievable.”

“Lakiah is most deserving of this,” said B-CU Head Coach Terry Sims. “She has played an integral role in the continued success of Bethune-Cookman football.”

Robinson is in her sixth year with the Wildcats. Previously, she has been an NFL Experienceship participant at Pro Bowl with NFL Operations and has attended the 2019 HBCU Careers in Football Forum.