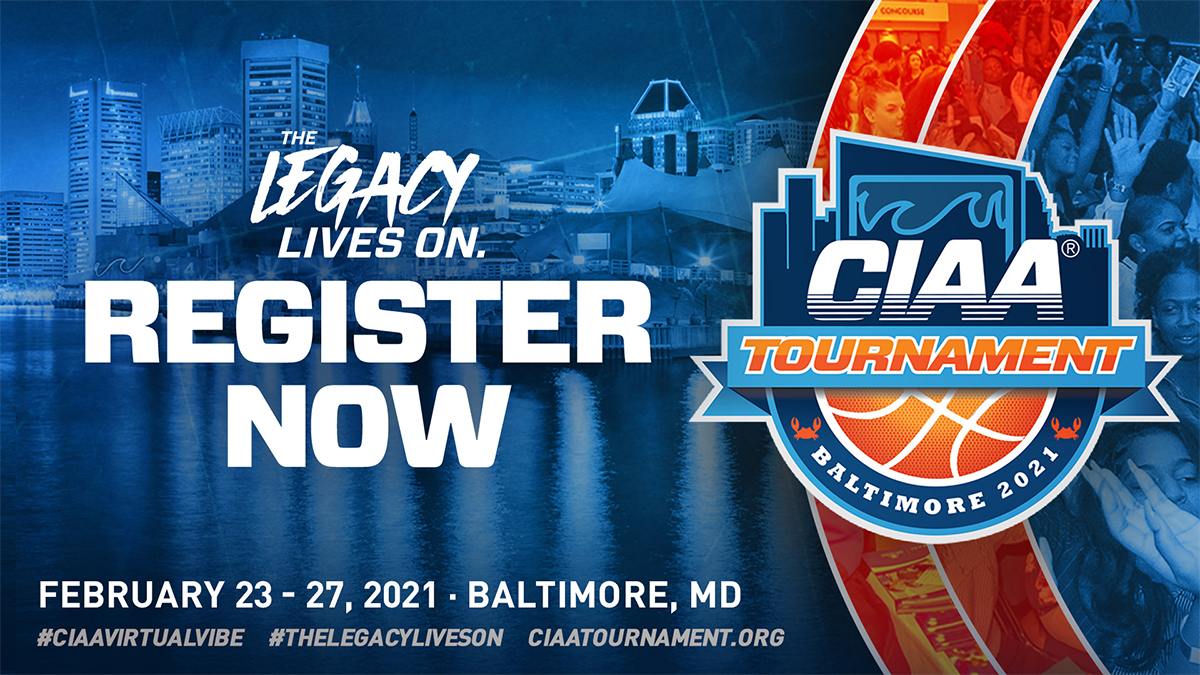 The CIAA Tournament won’t happen on the court in 2021 due to COVID-19. But the CIAA has found another way to innovate with a virtual tournament.

Diaz will also serve as moderator for the “Preserving the Whole You” seminar, while TV personality and activist Jeff Johnson will lead the panel discussion tabbed “Financial Goals: Creating Financial Freedom”. White House correspondent for The Grio and Charm City native April Ryan will be the featured moderator for the discussion on “COVID-19: The Next Chapter”.