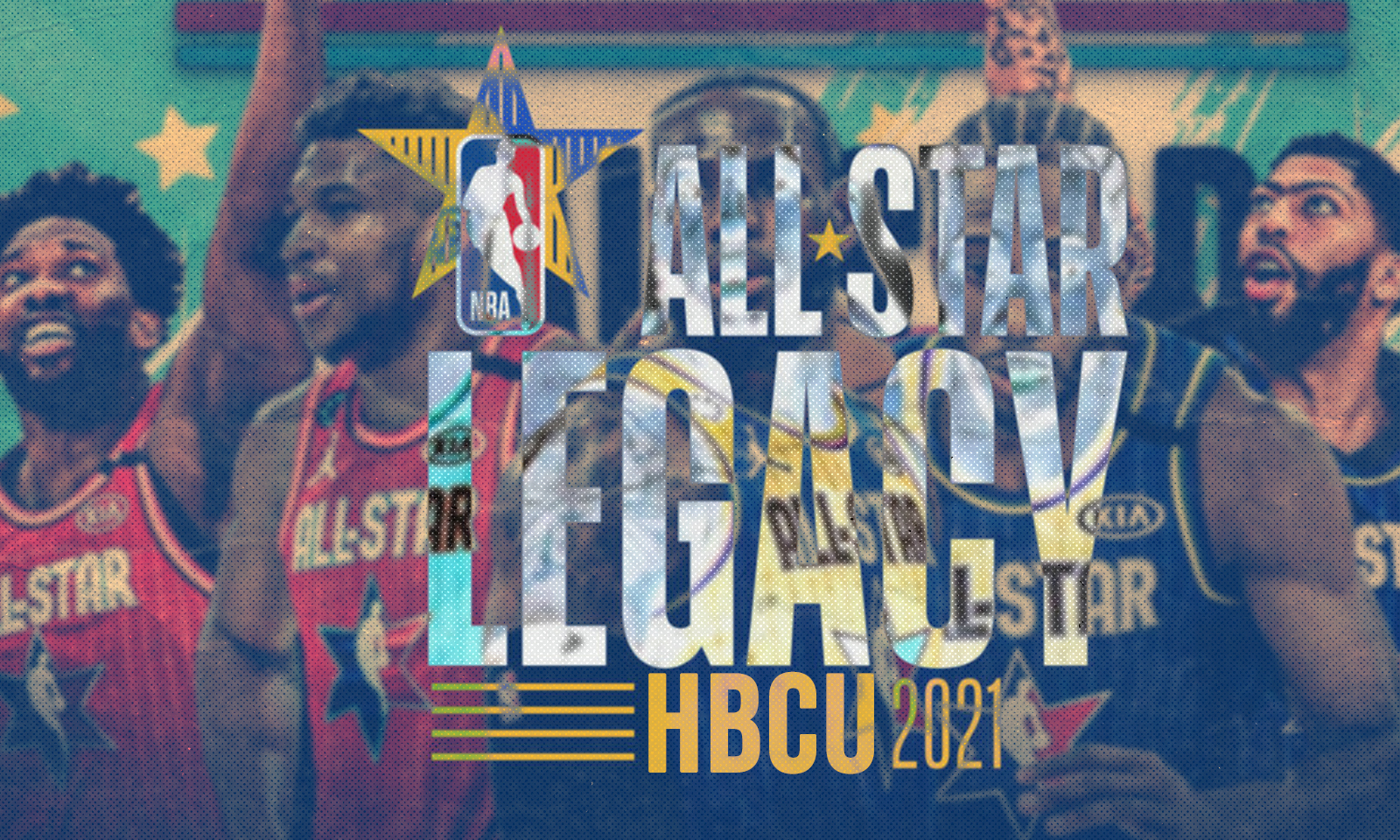 NBA to use All-Star to contribute to HBCUs

The NBA has decided it will hold an All-Star Game and that it will use three organizations to put money into HBCUs.

The NBA will be the latest entity to put money in the pockets of HBCUs.

The league announced on Thursday that it will award HBCUs $2.5 million in funding through three organizations as part of its All-Star Events and in partnership with the National Basketball Player’s Association. The three organizations are: The Thurgood Marshall College Fund, The United Negro College Fund and National Association for Equal Opportunity in Higher Education.

“NBA All-Star in Atlanta will continue our annual tradition of celebrating the game and the greatest players in the world before a global audience. In addition to the festivities on the court, the All-Star Game will honor the vital role HBCUs play in our communities and focus attention and resources on COVID-19 relief, particularly for the most vulnerable,” NBA commissioner Adam Silver said in the league’s statement announcing that the game would take place.

The Thurgood Marshall College Fund (TMCF) is the nation’s largest organization exclusively representing the Black College Community. TMCF member schools include the 47 publicly-supported HBCUs and Predominantly Black Institutions (PBIs), including medical and law schools. TMCF also serves as a resource for nearly 300,000 students enrolled in the HBCU/PBI network of schools. The NBA is one of the founding partners of TMCF.

“As a founding partner of the Thurgood Marshall College Fund, the NBA has been a consistent supporter for more than 33 years,” Thurgood Marshall College Fund president and CEO Dr. Harry L. Williams said in the statement. “By dedicating its All-Star platform to supporting Historically Black Colleges and Universities, the NBA is making a profound statement about the league’s commitment to a better future, recognizing the crucial role Black Colleges have always played in facilitating racial equity and serving the African American community.”

NBA to use All-Star to contribute to HBCUs